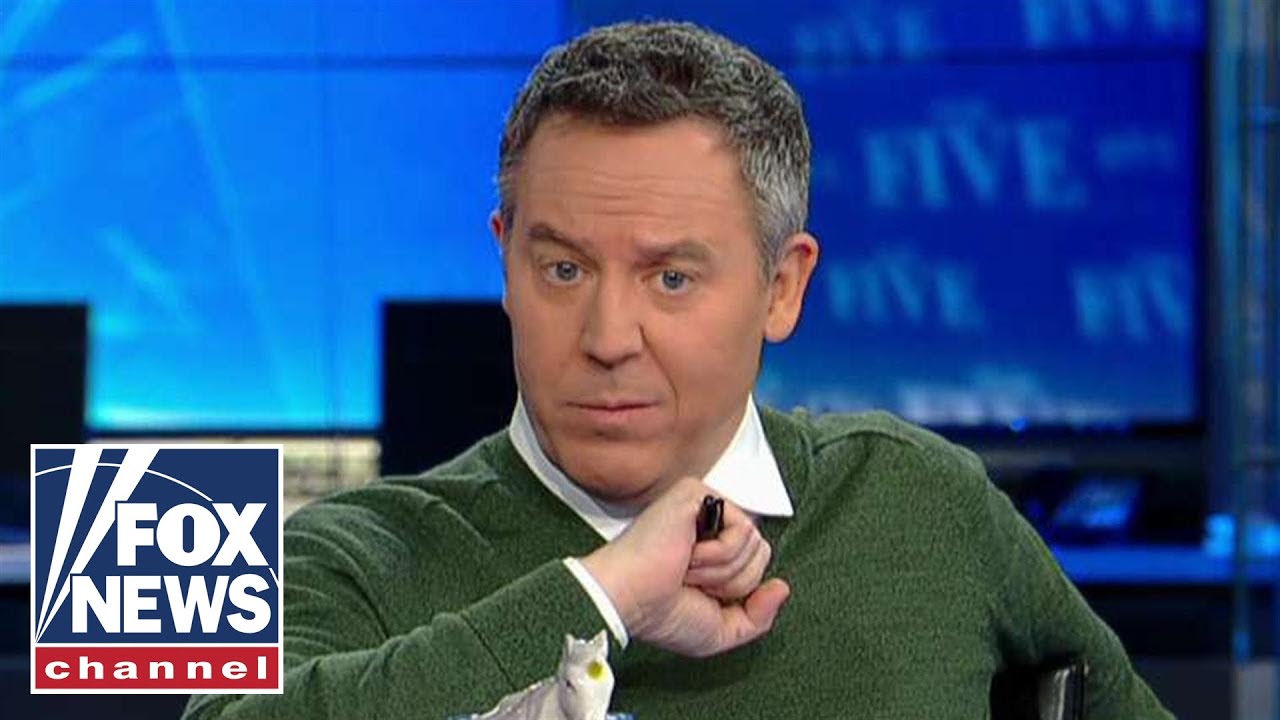 Videos
When President Trump said fake news was the enemy of the people, boy, did they prove him right.

Did Jean-Pierre just ADMIT the Biden admin has been flying migrants across the country ‘since day one’?
Another oil refinery, in Ohio, catches fire and has to be shut down
NPR Roots Against the NFL, Like It’s a Uniquely American Sickness
Shocking video shows drag queens dressed as Disney princesses performing for children at a brewery, but somehow the ‘family-friendly’ show gets even more disturbing
Experimental four-day workweek proving successful