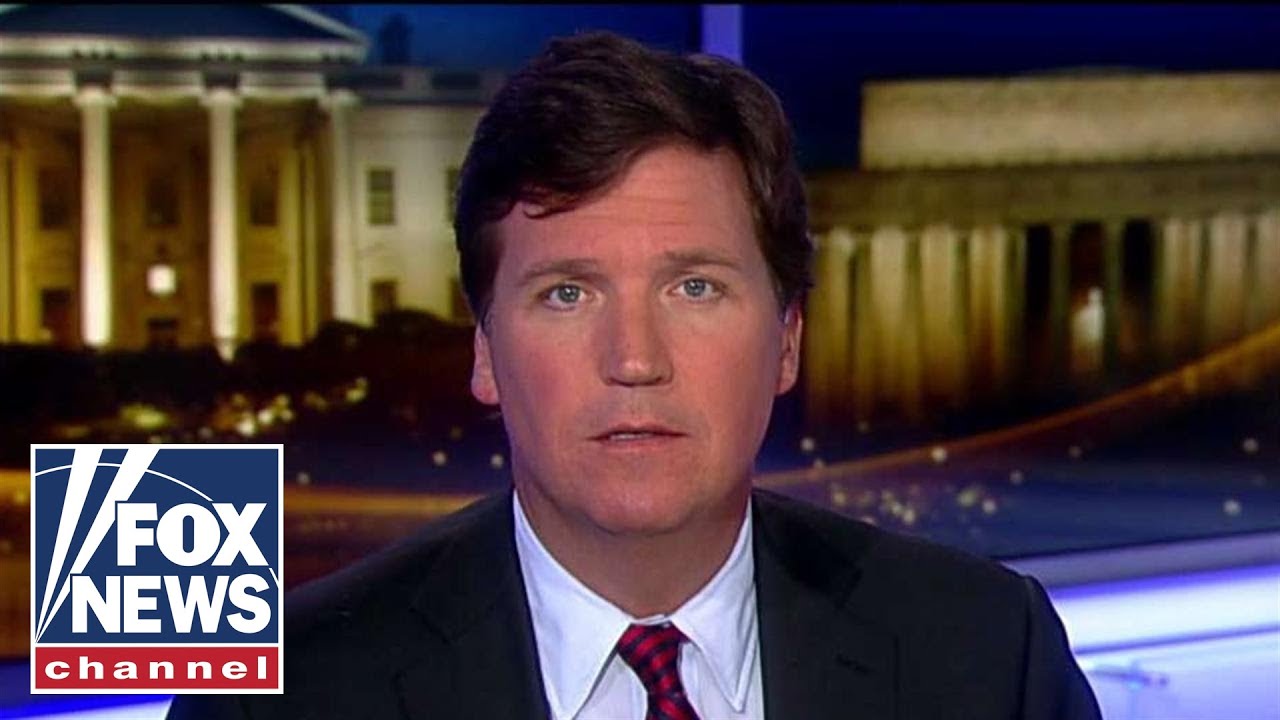 11 of the world’s most violent cities are in the U.S. and they all have one thing in common — one party runs them
We Are Not ‘At the Brink of World War III’ — At Least Not Yet
Inhumanity Was on Display in Memphis
AI system cloning of human voices reaches creepy new level of achievement… now you can never trust that what you hear is HUMAN
Tucker Carlson Examines The Strange Destruction Of Food Processing Plants Across The Country (VIDEO)