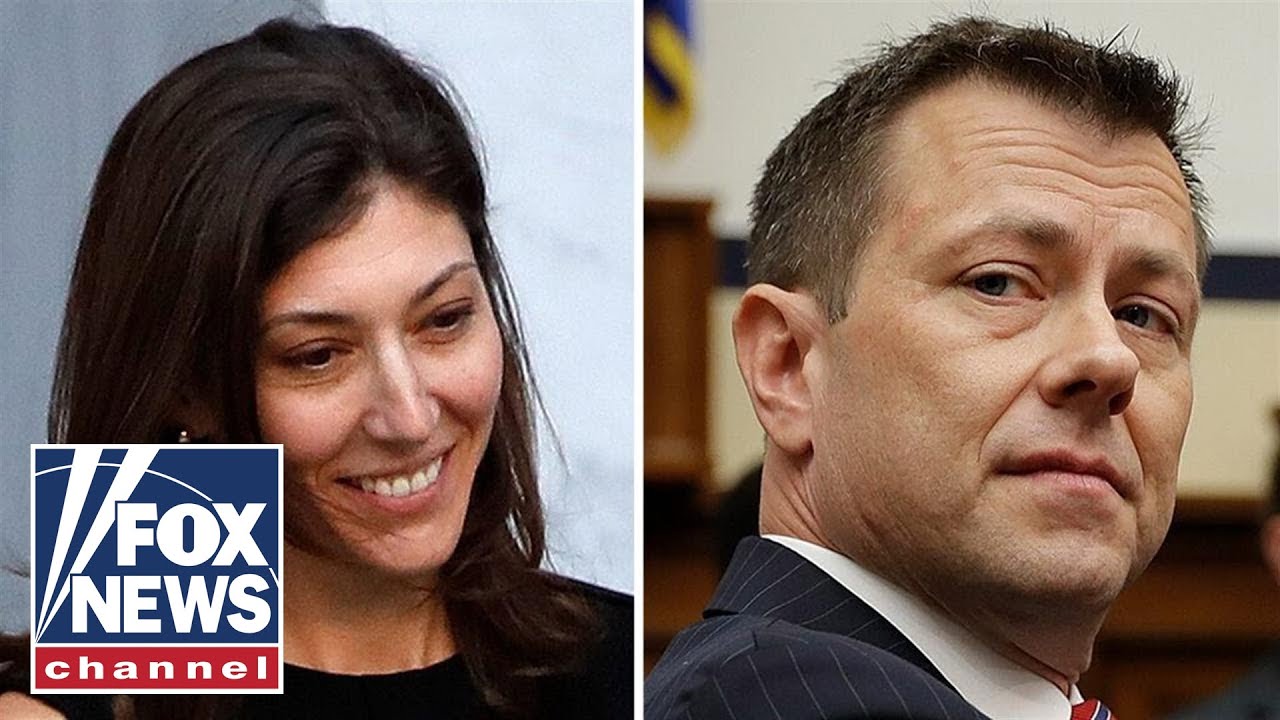 Videos
Text messages obtained between Peter Strzok and Lisa Page suggest the two planned to form relationships within the Trump campaign in order to keep tabs on the administration. #Outnumbered #FoxNews

Drag queen competes on a new season of ‘Dancing with the Stars,’ which is airing only on Disney+
Gavin McInnes admits arrest hoax was a prank gone DISASTROUSLY wrong: ‘This was a $10,000 joke’
MSNBC Whines Sinema & McConnell Said Nice Things to Each Other
‘Rolling with laughter at the responses to this tweet’: Dean Cain calls it ‘utterly ridiculous’ that he had to wear a mask while flying to and from Canada
Where are American Feminists During the Biggest Women’s Rights Protests Ever in the Muslim World?