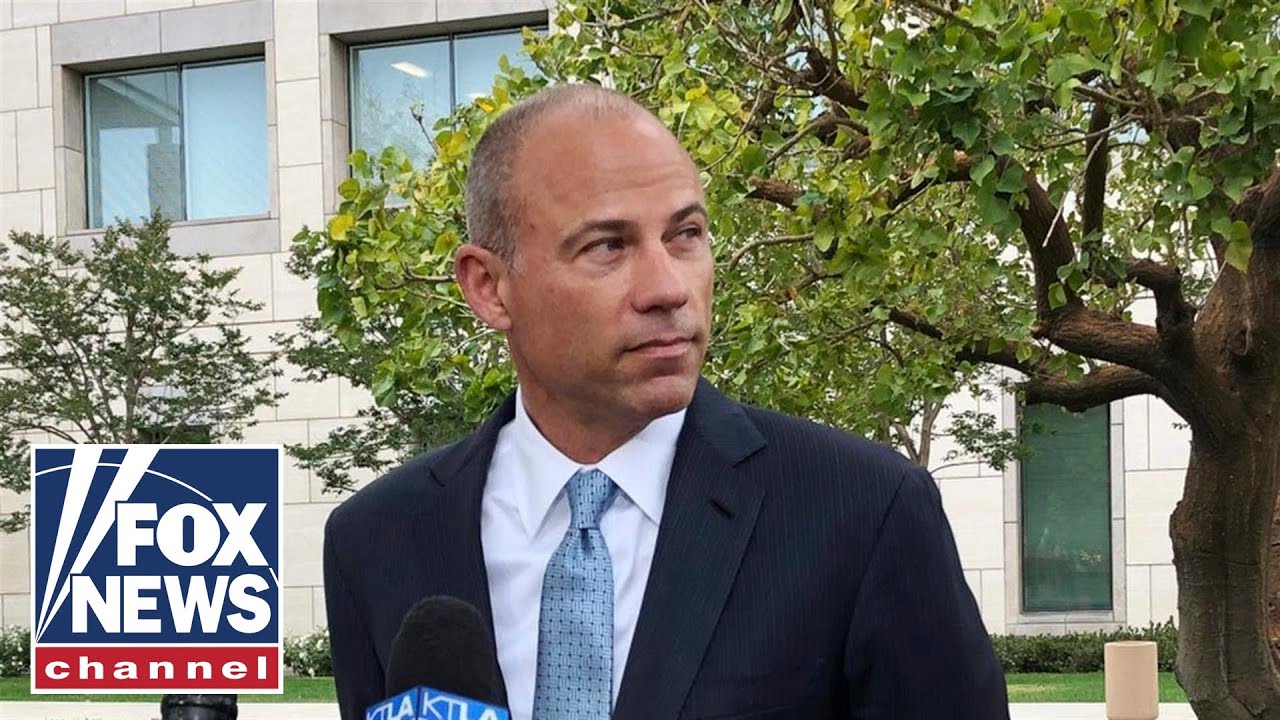 Are More Americans Waking Up to the Horrors of ‘Gender-Affirming Care’?
World War III has already begun, but the truth is being withheld from the public until the very last moment
Trump goes on offense, says it was the FBI that actually ‘colluded with Russia’
Jack Dorsey Deposed In Twitter Lawsuit: Report
25 FBI agents with guns drawn reportedly raid pro-life activist’s home to the horror of his family; he faces 11 years for pushing a man outside an abortion clinic