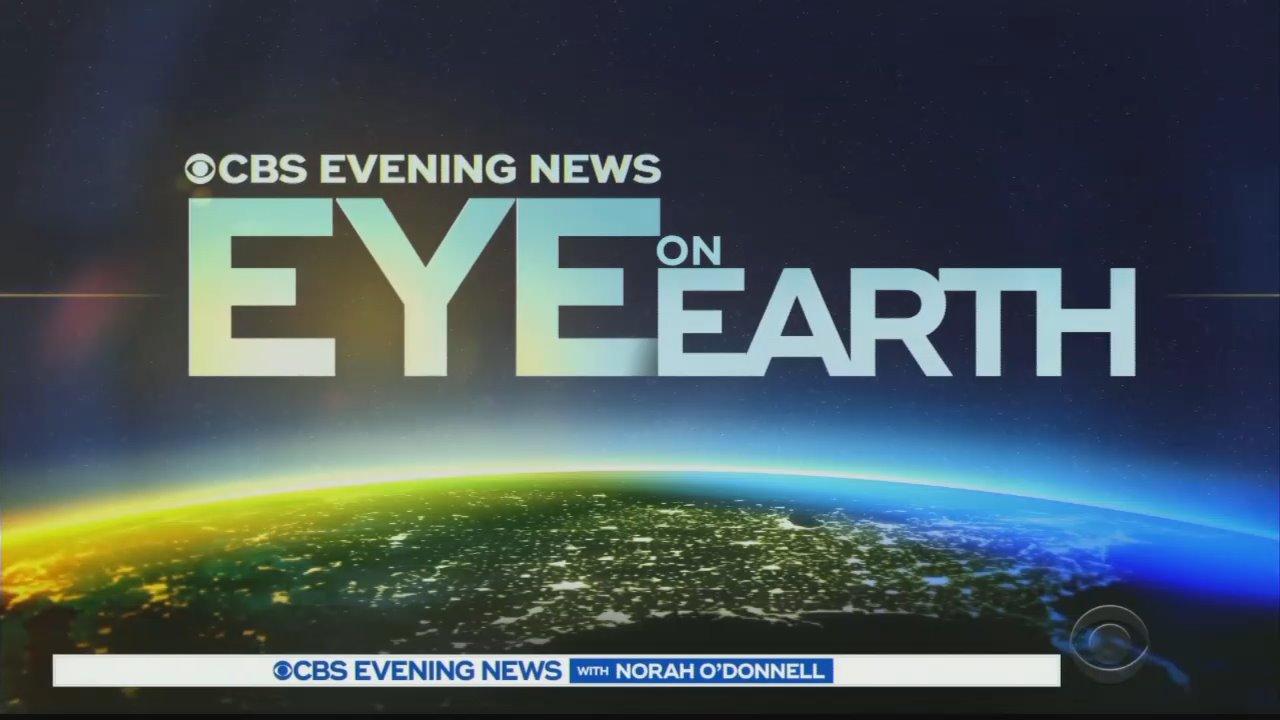 On the fiftieth anniversary of “Earth Day” — something of an ecological feast day — journalistic, philanthropic, and religious leaders echoed the spirit of the original celebration: The human race is a cancer on the planet. In the sternly reinforced quiet of stay-at-home orders, this Team Earth reveled in how the world was such a better, cleaner, calmer place when most humans couldn’t commute or commit tourism.

CBS reporter John Blackstone found a silver lining in the pandemic. “From goats in a deserted town in Wales, to lions lounging on a road in South Africa, nature seems to be saying, ‘We can get along fine without you.’” Michael Brune of the Sierra Club added “We all need nature, a lot more than nature needs us.”

It wouldn’t be hard to imagine that maybe the ecologists would root for the pandemic to reduce the tide of human ruination of nature. Perhaps the coronavirus hasn’t been brutal enough for them.  In his 1968 best-seller The Population Bomb, Paul Ehrlich channeled the approaching spirit of Earth Day as he openly discussed how India should be denied food aid because they reproduced too irresponsibly.

In The New York Times in 1971, the Catholic writer L. Brent Bozell Jr. imagined a starving boy in Bombay bedeviling the global intelligentsia: “There is a greater supply of him than there is demand. He disturbs the ecological balance. He is socially inconvenient. The demographic mind eyes him and observes it would be better had his father been sterilized, or his mother aborted him—or, better still, had he never been conceived.”

In reality, human expertise prevented Ehrlich’s apocalyptic vision of “massive die-backs” from famine in India, and everywhere. The ecological gospel has shifted emphasis from “overpopulation” to “climate change,” but the Left’s harping on the suicidal idiocy of the under-educated majority of the human race remains. Today, those supposed rubes are pressing to open up the lockdown.

It’s a little surprising that the negative spirit of Earth Day is channeled by Pope Francis, who has been citing an old Spanish saying about “God always forgives, man sometimes forgives, but nature never forgives.” This is a strange bucket of logic. “Nature” recovers from oil spills and forest fires, with or without human help. The Holy Father suggested the coronavirus could be “the Earth’s response to our maltreatment,” like it was a supreme being.

He sounds like Michael Moore, who’s now insisting “Mother Nature has put us in its Time Out room right now, literally, not figuratively.”

Catholics around the world are taught the pope is infallible in matters of faith and morals. But this pope’s ecological reasoning can be questioned.  Stewardship of God’s creation is absolutely imperative for the faithful, but not at the expense of God’s most precious creation, made in His own image to share in His eternal home.

In his 2010 World Day of Peace message, Pope Benedict struck a more charitable tone on humanity’s place on the planet. Faced with the debate over pollution, deforestation and climate change, he said mankind should renew and strengthen “that covenant between human beings and the environment, which should mirror the creative love of God, from whom we come and towards whom we are journeying.”

Many of us feel impatient to return to the energetic swirl of commuting and vacationing and shopping and watching sports and getting decent haircuts – just as soon as it doesn’t sound ominous. In the meantime, we should worry about people who celebrate a silver lining of pristine air and water after a coronavirus “die-back.”