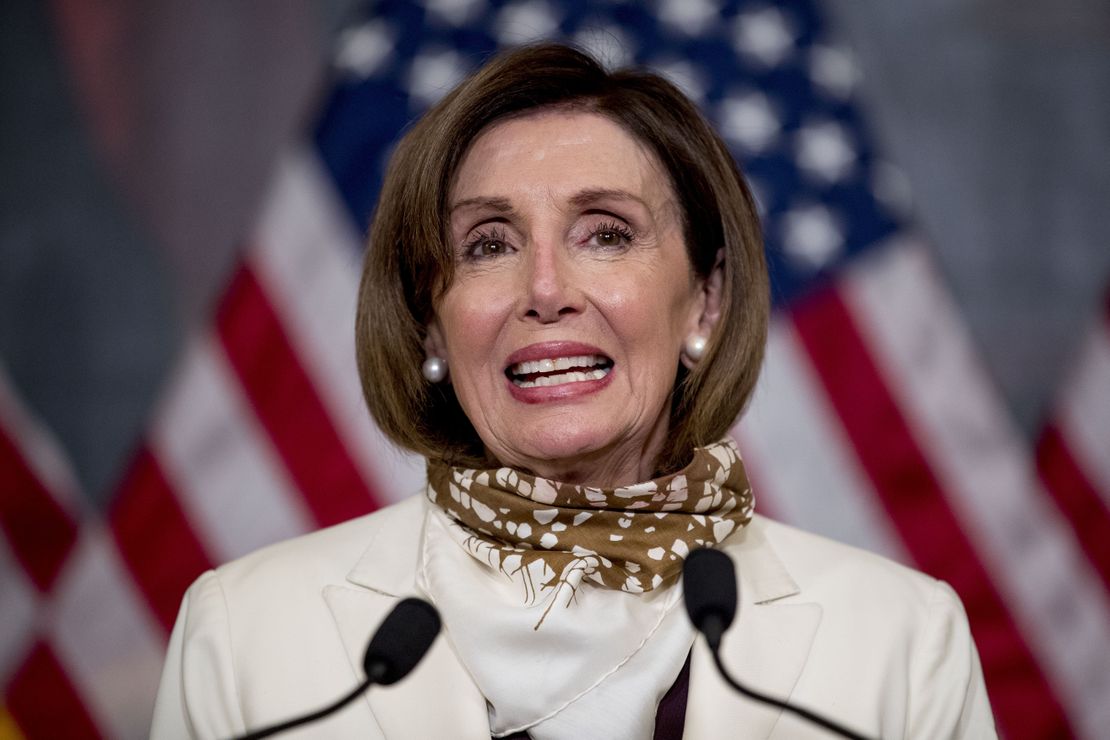 As my PJ colleague Tyler O’Neil noted earlier today, House Speaker Nancy Pelosi has introduced the Democrats’ next package they bill as coronavirus relief. As has been the case in the previous bills, this one treats the coronavirus crisis as an opportunity to fund the Democrats’ partisan priorities. Genies continue jumping out of Christmas trees every time Democrats write up another of these bills.

They’ve also prioritized China’s economy in this one. The bill includes a provision that waives Chapter 83 of title 41, United States Code. What’s that?

Chapter 83 of title 41, United States Code, shall not apply with respect to purchases made in response to the emergency declared by the President on March 13, 2020, under section 501 of the Robert T. Stafford Disaster Relief and Emergency Assistance Act (42 U.S.C. 5191) and under any subsequent major disaster declaration under section 401 of such Act that supersedes such emergency declaration.

Chapter 83 of Title 41, United States Code is none other than the Buy American Act. That 1933 law prioritizes American manufacturers over others when the government makes purchases. The Trump administration strengthened the Buy American act last year. The Democrats’ bill would waive it permanently, allowing the government to purchase more goods from overseas, unrestricted.