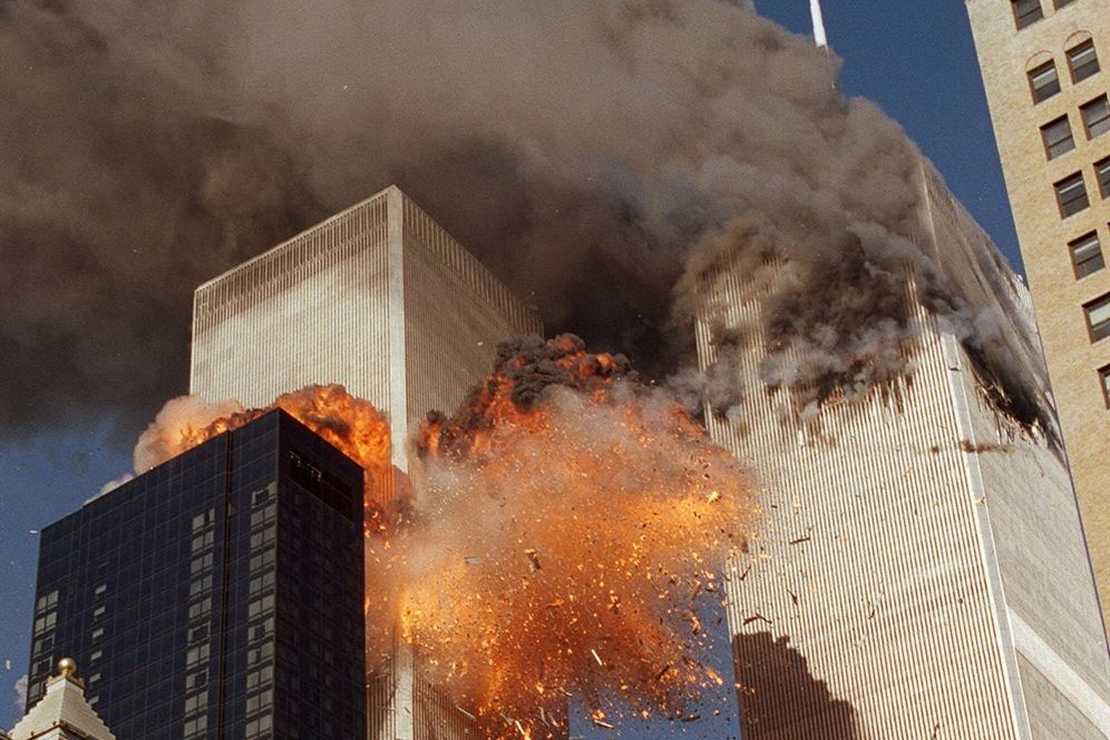 A court filing in the suit filed by the victims of the 9/11 attacks has accidentally revealed the name of the Saudi Arabian embassy official that the FBI believes directed at least two of the hijackers.

Mussaed Ahmed al-Jarrah, a mid-level foreign ministry official assigned to the Saudi Arabian embassy in Washington, D.C. was mistakenly identified in a filing by Jill Sanborn, the assistant director of the FBI’s counterterrorism division as the Saudi national who assisted two of the hijackers.

The Turkish daily Anadolu Agency gives some background on al-Jarrah.

He was in charge of supervising the activities of Ministry of Islamic Affairs employees at Saudi-funded mosques and Islamic centers in the US, according to the report.

The authorities believe that Al-Jarrah instructed two people — Fahad al-Thumairy, a cleric, and Omar al-Bayoumi, a suspected Saudi agent — to help two of the hijackers settle in the US in January 2000 ahead of the attacks.

Al-Jarrah’s whereabouts remain unknown, but he is believed to be in Saudi Arabia.

After years of frustration, the families of 9/11 victims were finally given the go-ahead by the courts in 2018 to sue Saudi Arabia for complicity in the attacks. Ever since then, the Trump administration has been stonewalling the families as far as releasing key documents that would assist them in their suit.

Last September, the FBI was forced to reveal al-Jarrah’s name to the families under a strict non-disclosure agreement. But the FBI’s goof in publishing his name gives a boost to the family’s case.

Sanborn’s filing had blacked out al-Jarrah’s name in most places — except one.

“This shows there is a complete government cover-up of the Saudi involvement,” said Brett Eagleson, a spokesman for the 9/11 families whose father was killed in the attacks. “It demonstrates there was a hierarchy of command that’s coming from the Saudi Embassy to the Ministry of Islamic Affairs [in Los Angeles] to the hijackers.”

Still, Eagleson acknowledged he was flabbergasted by the bureau’s slip-up in identifying the Saudi Embassy official in a public filing. Although Justice Department lawyers had last September notified lawyers for the 9/11 families of the official’s identity, they had done so under a protective order that forbade the family members from publicly disclosing it.

Naturally, the Saudis have been putting enormous pressure on the last 3 administrations to keep their involvement in the attacks secret. Any confirmation that a Saudi government official was involved in the worst terrorist attack in U.S. history would lead to repercussions far beyond the difficulties the Saudi government experienced following the assassination of journalist Jamal Kashoggi. It would severely damage relations between the two nations and Saudi Arabia’s reputation would take a huge hit. It won’t make the Trump administration look very good either.

The U.S.-Saudi relationship is the linchpin to our strategic position in the Middle East. Washington isn’t kidding when they claim the national security of the United States is at stake if the information is divulged. As much as Trump likes the Saudis and leans on them to act as our proxy in the region, that relationship would be impossible to maintain going forward.

You have to wonder what other information the FBI has that would finger higher-ups in the Saudi government. They helped create bin-Laden in the 1980s. They nurtured al-Qaeda in its early days. It wasn’t until bin Laden threatened the Saudi royal family that they woke up to the monster they had created.

Now, they deserve to reap the whirlwind.

If You Need Help With Hearing, But Can’t Pay Thousands: MD Hearing Aids
After Biden says he wants to ban at least some handguns, Politifact says it’s ‘false’ that Biden wants to ‘ban handguns’
HHS Whistleblowers Claim They Were Told to Hide Real COVID Situation Among ‘Child Migrants’
Texas Governor Threatens Fines for Local Officials Who Enforce Mask Mandates
Bill O’Reilly predicts that this is what DOOMS Biden’s reelection chances