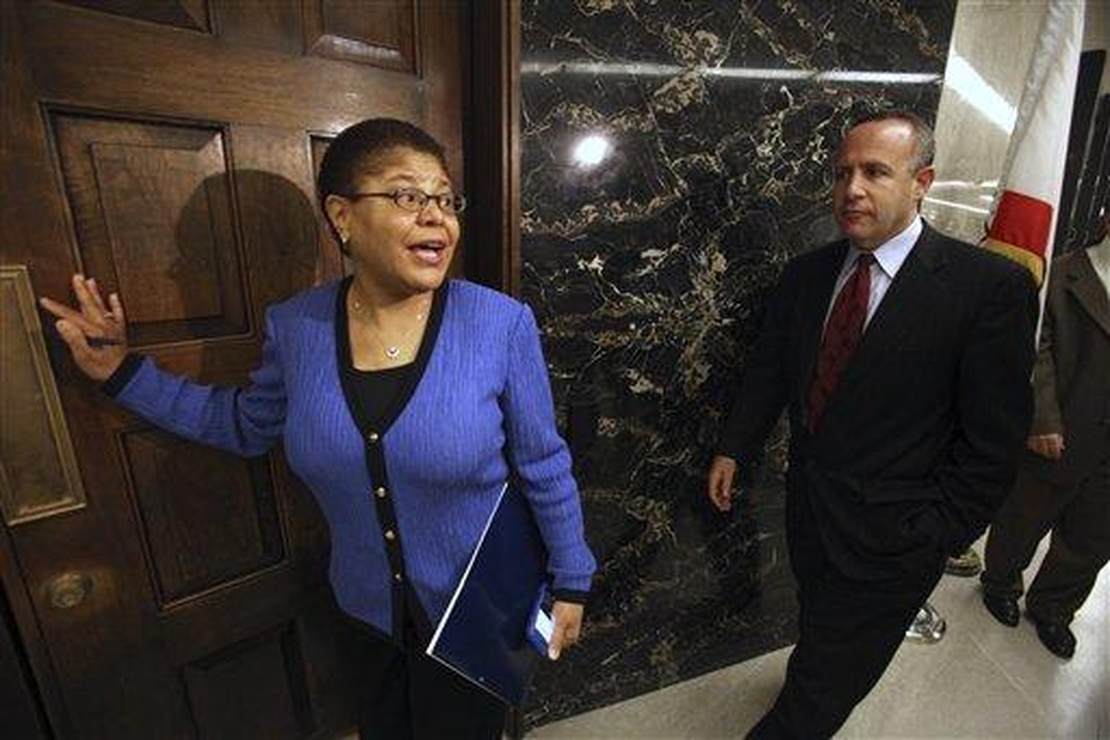 What is it about radical leftists and their love affair with murderous thugs like Fidel Castro and Hugo Chavez? Is it that they’re virulently anti-American or is it a secret admiration for murdering their political opponents?

Rep. Karen Bass is a non-descript, non-entity in the House, not known for pushing any important legislation. But Joe Biden has recently put her in the limelight by apparently considering her for the second spot on the Democratic ticket.

Her qualifications include the fact that she’s a woman and she’s black. That should be enough these days to put her close to the top of Biden’s VP list.

But Bass is an admirer of former Cuban dictator Fidel Castro. And that won’t sit well with a lot of voters in Florida and other places where Communism is still seen as an evil ideology.

U.S. Rep. Karen Bass, a Los Angeles Democrat who heads the Congressional Black Caucus, referred to Castro as “comandante en jefe” after he died in 2016 – and called his passing “a great loss to the people of Cuba,” Politico reported.

The phrase Bass used translates to “commander in chief.”

No doubt Castro was mourned more by American leftists than the Cuban people. And that includes Bass, who is chair of the Black Caucus.

It should be noted that Rep. Donna Shalala, D-Fla., and Miami state Rep. Javier Fernandez — both Florida Democrats — did not think much of Bass’s pro-Castro sentiments.

Both Shalala and Fernandez represent an area with a high number of exiles from communist and socialist regimes in Cuba, Venezuela and Nicaragua – a constituency that has a history of opposing candidates who express even the slightest amount of sympathy for Castro, who ruled in Cuba as president until 2008 and as Communist Party leader until 2011 before dying five years later at age 90.

“I disagree with the Congresswoman’s comments on Cuba. I invite people to come to Miami where we can educate them on the tyrannical dictatorship that has decimated Cuba for 60 years,” Shalala, who served in former President Bill Clinton’s administration, told Politico.

Sen. Fernandez was even more direct.

“The comments are troubling,” Fernandez told the outlet. “It shows a lack of understanding about what the Castro regime was about. So I have to learn more about her position and perspective on Fidel Castro.

“Praise like the one that was given by Bass at the time of Castro’s death is inconsistent with my family’s experience with what the regime did — and continues to do — to people on the island, which is to suppress human rights, keep people under a totalitarian thumb and stifle economic growth.”

Until the Communist yoke is thrown off the Cuban people, the economy will be a basket case, freedoms will be limited, and dictators will rule. . Not realizing that is reason enough to keep Bass from coming anywhere near the White House.