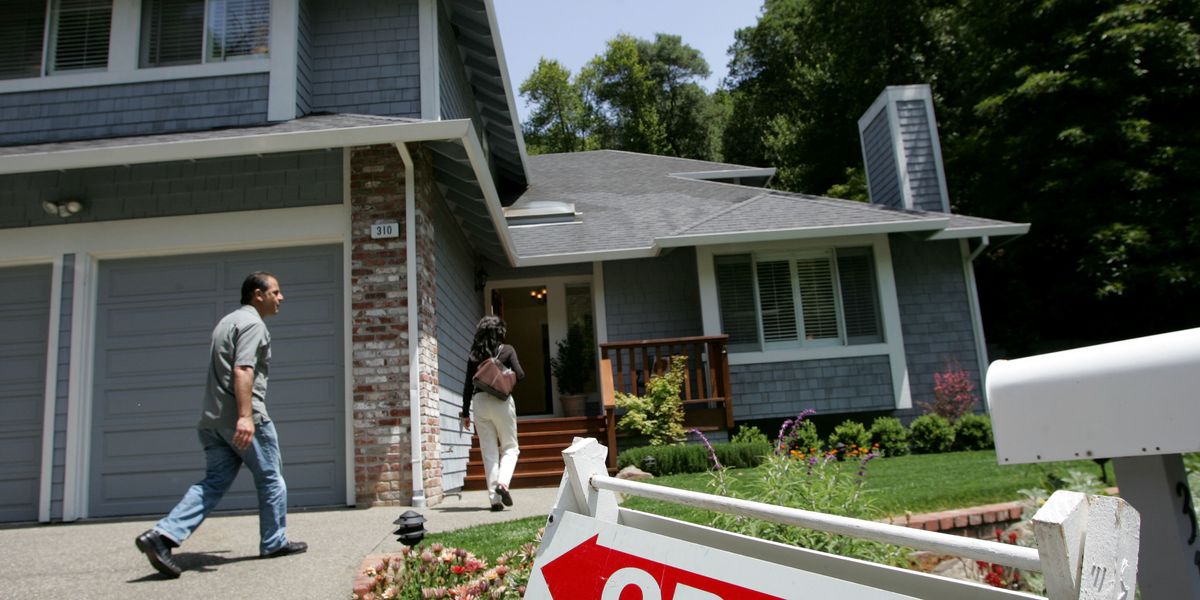 Brands have axed problematic marketing in recent weeks, including Eskimo Pies, Uncle Ben’s, and Aunt Jemima. Now, companies are discontinuing the use of certain words that they believe could potentially offend. The words “whitening,” “fair,” and “master bedroom” are allegedly considered controversial.

The Houston Association of Realtors will no longer use the word “master” to describe bedrooms and bathrooms on real estate listings. Instead, the term “primary” will be used in its place.

The word “master bedroom” is allegedly problematic because some believe the adjective carries connotations to slavery and slave masters. The change in nomenclature reportedly happened after several members of the HAR complained that the word “master” is insensitive.

The HAR said it had only banned the word “master” on MLS listings, but members could still use the word in photo descriptions or marketing materials.

The Court of Master Sommeliers, which “sets the global standard of excellence for beverage service within the hospitality industry,” will stop using the term “master sommelier.”

Earlier this week, the Court of Master Sommeliers announced it would update the title of wine “master sommelier” because of the potential racial implications.

L’Oreal, the world’s largest cosmetic and beauty company, declared it would stop using the word “whitening” on their products.

“The L’Oreal Group has decided to remove the words white/whitening, fair/fairness, light/lightening from all its skin evening products,” the cosmetic giant announced on Friday.

Unilever, the largest producer of soap in the world, said they would remove the words “whitening” or “lightening” on its products. The hygiene and personal care company will rename its Fair & Lovely skin-lightening cream products, which are sold mostly in Asia.

The brand said they would discontinue the name because the name suggested “a singular ideal of beauty.”

A petition with over 13,000 signatures demanded Unilever to stop selling the product. “This product has built upon, perpetuated and benefited from internalized racism and promotes anti-blackness sentiments amongst all its consumers,” the petition read.

Unilever said they would work towards “a more inclusive vision of beauty.”

Johnson & Johnson announced on Monday that they are pulling two skin lightening products. The multinational corporation will stop selling its Clean & Clear Fairness product line in India and the Neutrogena Fine Fairness line in Asia and the Middle East.