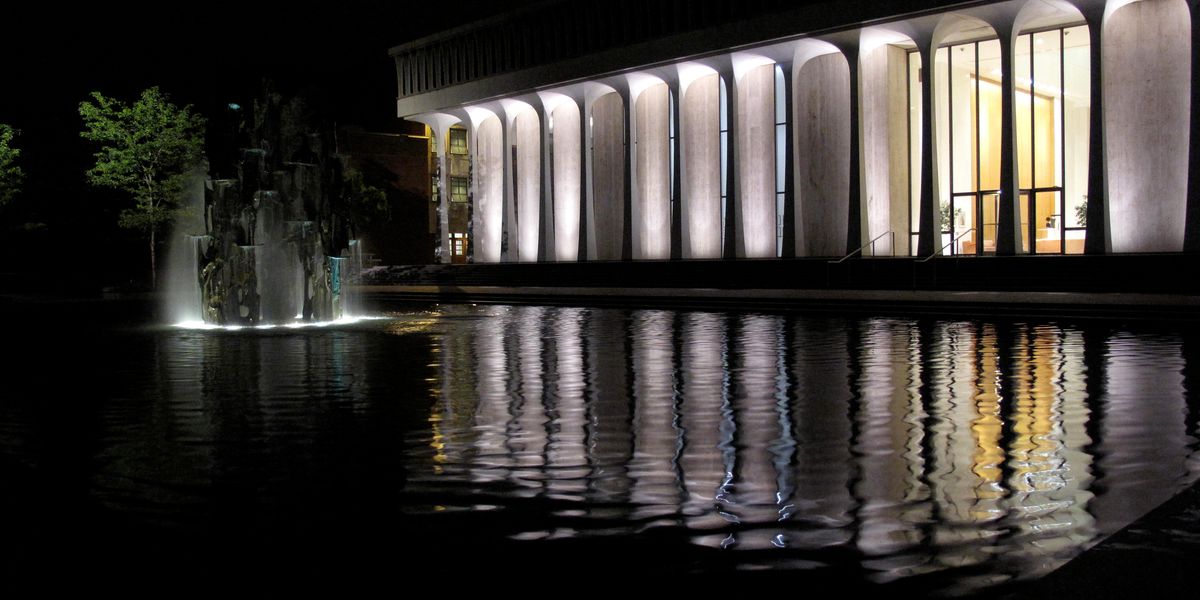 Princeton University announced that former U.S. President Woodrow Wilson’s name will be removed from its public policy school and one of its residential colleges because his “racist views and policies make him an inappropriate namesake.”

Princeton University president Christopher Eisgruber released a statement on Saturday outlining why Wilson was no longer worthy of having a school named after him. Eisgruber explained that he had a meeting with the Princeton University Board of Trustees, and they decided that Wilson’s “racist thinking and policies make him an inappropriate namesake for a school or college whose scholars, students, and alumni must stand firmly against racism in all its forms.”

Eisgruber noted that the “tragic killings of George Floyd, Breonna Taylor, Ahmaud Arbery, and Rayshard Brooks drew renewed attention to the long and damaging history of racism in America.” He added that “Princeton is part of an America that has too often disregarded, ignored, or excused racism, allowing the persistence of systems that discriminate against black people.”

“Wilson’s racism was significant and consequential even by the standards of his own time,” the release read. “He segregated the federal civil service after it had been racially integrated for decades, thereby taking America backward in its pursuit of justice. He not only acquiesced in but added to the persistent practice of racism in this country, a practice that continues to do harm today.”

“Wilson’s segregationist policies make him an especially inappropriate namesake for a public policy school,” the statement continued. “When a university names a school of public policy for a political leader, it inevitably suggests that the honoree is a model for students who study at the school.”

“This searing moment in American history has made clear that Wilson’s racism disqualifies him from that role,” Eisgruber said. “In a nation that continues to struggle with racism, this University and its school of public and international affairs must stand clearly and firmly for equality and justice.”

“We take this action while continuing to recognize and respect Woodrow Wilson’s exceptional achievements,” the trustees said in a separate statement. “Though we conclude today that Wilson’s racism makes him an inappropriate namesake for the University’s School of Public and International Affairs, we recognize that Princeton has a continuing responsibility to remember his achievements even as we honestly and publicly contend with his failures.”

The school will now be known as “The Princeton School of Public and International Affairs.”

Princeton had already planned to close Wilson College once two new residential colleges currently under construction were built. The Ivy League school will immediately change the name to First College.

The Woodrow Wilson Award, Princeton’s highest honor for an undergraduate alumnus or alumna, will continue to use his name because it is “the result of a gift.”

“When the University accepted the gift, it took on a legal obligation to name the prize for Wilson and honor his ‘conviction that education is for ‘use’ and … the high aims expressed in his memorable phrase, ‘Princeton in the Nation’s Service,'” the trustees said.

There was pressure for Princeton to change the name of Wilson’s school in 2016, but the University decided to keep the name.

Wilson viewed segregation in his federal agencies as a “benefit” to blacks. Wilson denied African American students admission to Princeton while he was president of the Ivy League school. He had a showing at the White House of the 1915 movie “The Birth of a Nation,” that depicted the Ku Klux Klan as heroes.

Earlier this month, Monmouth University in New Jersey removed Wilson’s name from one of their buildings, Wilson Hall.