In the George Floyd Protest Era, Professors Find Themselves under AttackAntifa Mob Takes Down Christopher Columbus Statue in Baltimore–No Police in SightWhat Does Our Nation Mean to Us? Rejecting the Culture of HateBritish win Battle of Guilford Courthouse in North Carolina — but suffer significant, heavy lossesSteve Deace: Time for the US to lose the question mark about who we really areBiased Much? PEOPLE List of ‘Reasons to Love America’ Dominated by CNN, LGBT, ObamaEviction Crisis Threatens Tenants, Landlords, and Building Owners‘Jane Doe’ claims Ghislaine Maxwell raped her multiple times when she was a teenGhislaine Maxwell reportedly ready to name namesTed Cruz Introducing Legislation To Hold City Officials Accountable For Damages And Injuries From Rioting
Patriot Daily Press
Skip to content 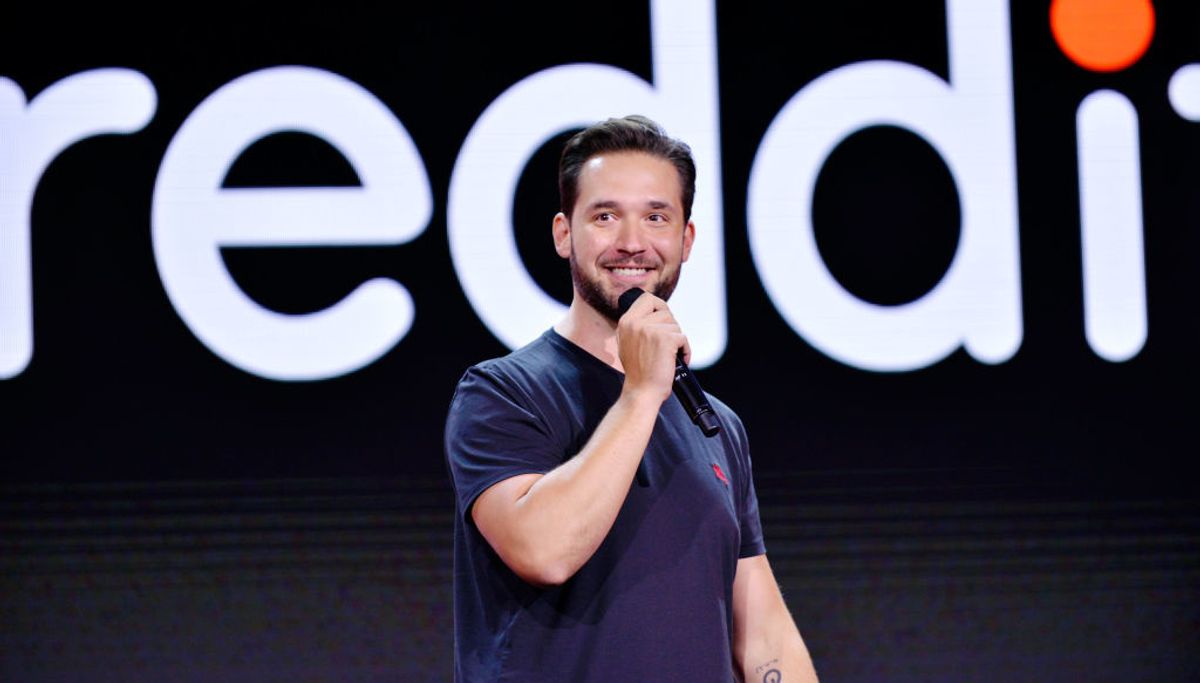 The “subreddit” community, r/The_Donald, was the largest one devoted to Trump on the website, with more than 790,000 followers, according to the New York Times. Executives for the company said that the community, within which users post memes, videos, and various other messages about Trump, had consistently violated its rules by permitting harassment and hate speech.

“Reddit is a place for community and belonging, not for attacking people,” said Steve Huffman, the company’s CEO, in a call with reporters. “‘The_Donald’ has been in violation of that.”

Like the majority of the subreddits that were banned, r/The_Donald’s activity had been in decline as of late. It was started in 2016 during the election, but many of the popular posts on the forum Monday morning were months old, The Hill reported.

In an announcement of the new policy posted on the website, Reddit explained that r/The_Donald “consistently hosted and upvoted more rule-breaking content than average (Rule 1), antagonized us and other communities (Rules 2 and 8), and its mods have refused to meet our most basic expectations.”

The announcement also included an explanation regarding Reddit’s decision to ban a liberal subreddit, r/ChapoTrapHouse, dedicated to the leftist podcast.

“Though smaller, r/ChapoTrapHouse was banned for similar reasons: They consistently host rule-breaking content and their mods have demonstrated no intention of reining in their community,” the announcement read.

“To be clear, views across the political spectrum are allowed on Reddit,” the post continued. “But all communities must work within our policies and do so in good faith, without exception.”

In an effort to force Facebook to change course, liberal groups have begun successfully pressuring major advertisers to stop advertising on the site. The effort appears to have worked, as Facebook CEO Mark Zuckerberg went live on the social media platform last Friday to announce changes.