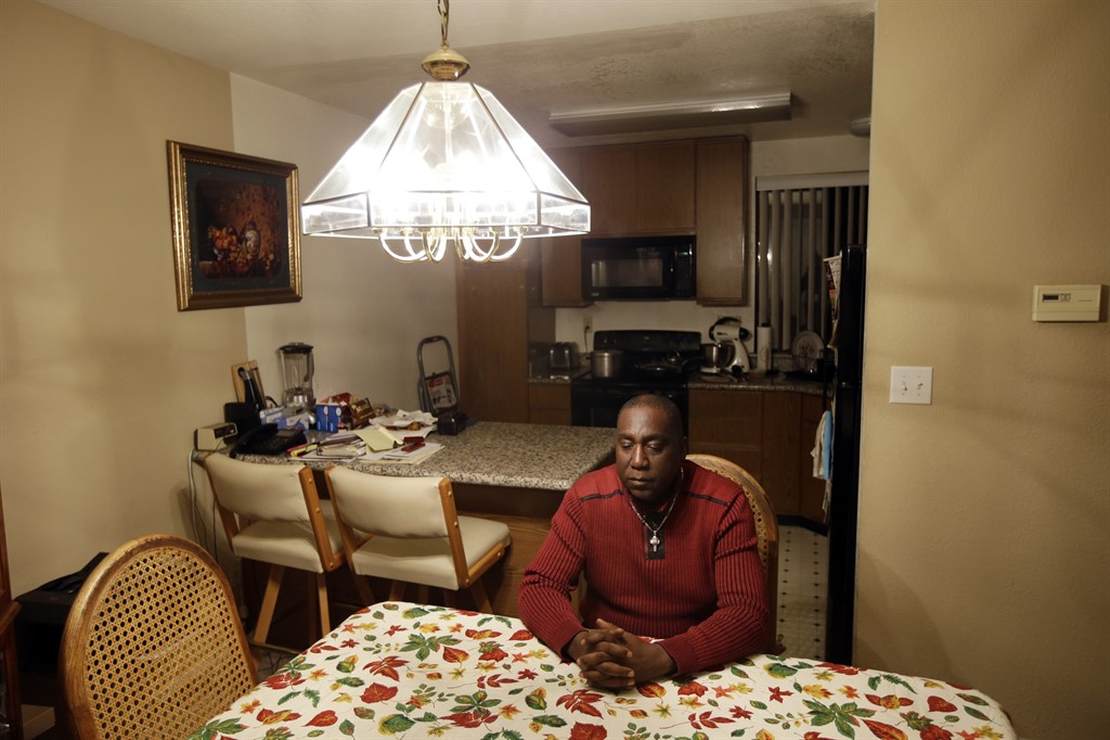 America faces an impending housing crisis. The federal government extended the moratorium on evictions from federally-subsidized housing and apartments until August 31, but that represents only about half the tenants who are at risk. The real crisis will come when the extra unemployment benefit expires on July 31 and millions of people will be faced with eviction and, ultimately, homelessness.

But the problem isn’t confined to tenants. Landlords and building owners with mortgages must get paid rent on the property they own to prevent their own bankruptcy. In some states, building owner groups and tenants have joined together to call for relief from states and the federal government.

Something is going to have to be done or the homeless crisis will become exponentially worse and apartment buildings will fall into disrepair as owners are forced to abandon them. Then, we’ll really be in trouble. There will be fewer rental units but the same number of people looking to rent.

Not a pleasant state of affairs to contemplate.

There is going to be a bailout of some kind from Congress. They can’t keep extending moratoriums on evictions, so there is either going to be direct relief to tenants or some kind of special loan program for building owners.

“So now, less than half the country is covered by an eviction moratorium that isn’t federal in nature,” [Emily Benfer, a law professor at Wake Forest University,] said. “And as the unemployment insurance expires at the end of July, along with the majority of the remaining eviction moratoriums, we can expect to see a severe eviction crisis in the United States.”

She added, “And if they lift before federal financial support is in place, the United States will plummet into a major eviction crisis that will have negative consequences for all of society — because when the rent isn’t paid, mortgages and property taxes go unpaid, so states, cities, school districts, landlords, banks, the housing market, entire communities suffer as a result.”

Democrats, as usual, are playing politics with the crisis, not wanting to waste it.

The Democratic-controlled House passed a $3 trillion relief bill in May, called the HEROES Act, but hit a roadblock in the Republican-controlled Senate. Another bill sponsored by Rep. Maxine Waters, D-Calif., which recently passed the House, is expected to meet a similar fate. That bill specifically targets housing by extending the eviction moratorium put in place by the CARES Act through March 2021, placing $100 billion into the coffers of COVID-19 rental assistance programs and creating a $75 billion relief fund for homeowners.

President Donald Trump has also signaled he wants to see a “generous” second round of relief payments to Americans, but nothing has materialized.

Those are actually ballpark figures being talked about by Republicans. But the bells and whistles Waters attached to her bill make it unpalatable to anyone with common sense.

There’s a compromise to be had in the next stimulus bill, but it’s going to have to take a desire from Democrats to give up their gargantuan $3 trillion bill and settle for something less than half that amount. Republicans believe the government should help but the non-crisis-related veritable crap that Waters and the Democrats want to load in any relief bill is going to be resisted.

I’d say the odds of passage by the target date at the end of this month are less than 50-50.