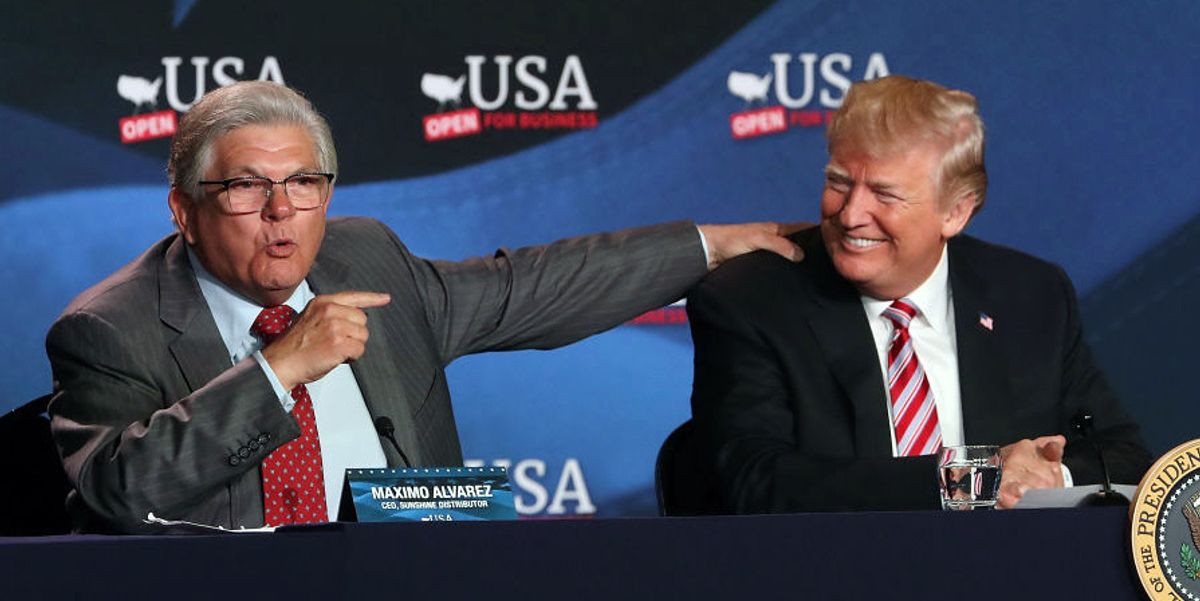 Maximo Alvarez, a Cuban immigrant turned American businessman, has a dire warning about the direction of America.

During the event, Alvarez explained that “communists” are now trying to force Americans to swallow the same “pill” that Fidel Castro tricked Cuban into swallowing during the Cuban Revolution.

“What is happening in our backyard today, I experienced as an 11-year-old. I remember vividly all the promises that a guy named Castro gave, and how 99% of the people swallowed the pill,” Alvarez said.

According to Alvarez, Castro was selling the same bill of free goods to Cubans that far-left politicians are attempting to sell Americans today.

“I remember all the promises that we hear today about free education and free health care and free land,” Alvarez said.

Later in his speech, Alvarez pleaded with young Americans to not become the same “useful idiots” that Castro turned the Cuban people into, before sharing sage advice from his father.

“He saw me graduate from college, and that was the biggest prize he ever had. And he said, ‘Don’t lose this place because you’re never going to be as lucky as me. Because if you lose this place, you have no place to go,'” Alvarez explained.

Alvarez is founder and president of Sunshine Gasoline Distributors, which operates in South Florida.

Watch the full speech below:

If you’re worried for our country, please share this speech with everyone you know. https://t.co/z4fFGwoOhp