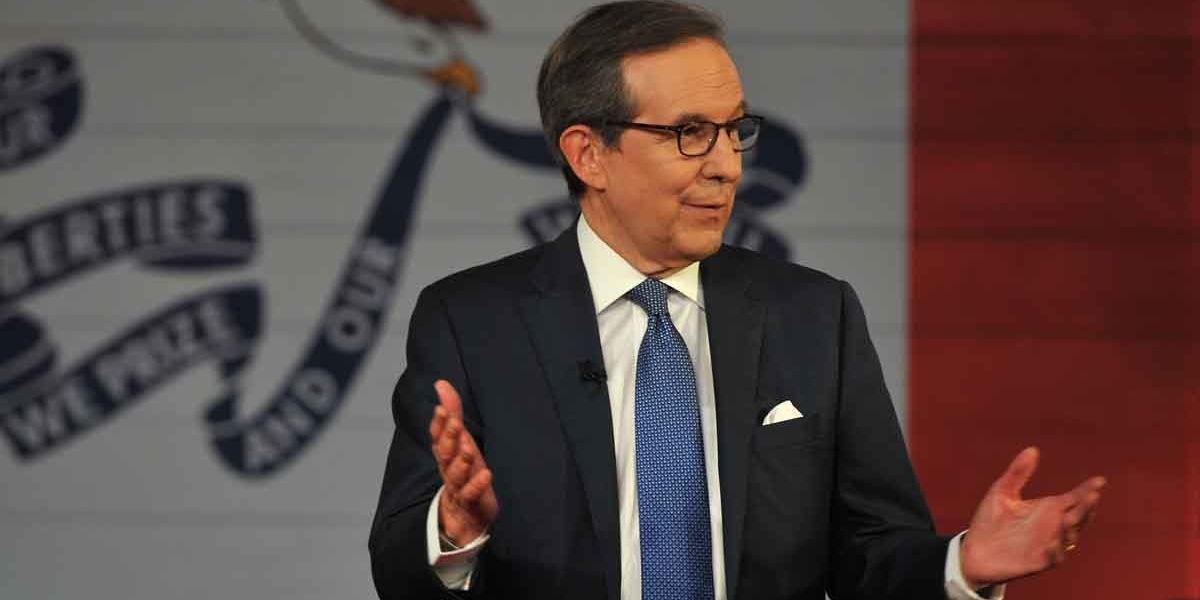 In the minds of the media figures who shape public opinion about the virus in America, up is down and down is up. They believe that America is doing horribly in dealing with COVID-19, except of course in New York and New Jersey, where more people died per capita than anywhere on Earth, yet the media, along with their saint, Anthony Fauci, believe those governors saved the country.

During a pretaped interview with the president on Sunday, Fox News anchor Chris Wallace played the classic gotcha game, trying to show how America is worse off than almost any other country. After Trump explained that the high number of cases is a results of more testing per capita than any other country, Wallace brought up the mortality rate.

Wallace
asserted that the U.S. has “the seventh highest mortality rate in the world … higher than Brazil, it’s higher than Russia, and the European Union has us on a travel ban.”

The president was confused about the source of Wallace’s numbers and requested a pause in the interview so they could clarify the data. Trump was then handed a piece of paper with information, after which the president exclaimed, “Number one low mortality rate.”

America is not exactly number one in terms of the lowest number of deaths per capita, but it is near the bottom compared to most major countries.

Later on, Wallace admitted he was using a chart from
Johns Hopkins that showed the U.S. in eighth place for the highest mortality rate in the world.

But this chart is random and includes cherry-picked countries with only a few European nations. It also doesn’t take into account the insane amount of testing we have, which means we have discovered many more cases and therefore actually have a much lower case fatality rate.

This is dishonest beyond belief. The White House was using a much more appropriate chart from
Our World in Data, which compared the U.S. to primarily other Western countries with much better data reporting.

As you can see, America’s case fatality ratio is even lower than Japan, which has gotten a lot of accolades for the way it handled the virus.

But here’s the broader issue. To the extent that America is recording a lot of COVID-19 deaths, it’s mainly driven by the Democrat-run states the media is placing on a pedestal as the paradigm for a successful coronavirus result. By listening to the media, one would think Texas and Florida are like Italy, while New York and New Jersey are like Taiwan. In reality, our fatality rate is being driven almost entirely by the six states that placed COVID-positive patients back into nursing homes.

COVID is a government created crisis not an epidemic.

Here is a presentation from Yinon Weiss comparing the deaths of various states:

Will AZ/FL/TX be the next New York? Not according to the data. States that were late to shelter in place and first… https://t.co/iruUCLyRXa

Here is the comparison by hospitalization rate:

Here is a chart comparing different states to various countries:

Numerous requests to have an updated “rack n’ stack” against *the world* were made; I couldn’t disappoint… https://t.co/egHYEiczor

As you can see, the four northeastern states were worse than the worst European country (Belgium). New York and New Jersey have twice the fatality rate of Europe’s worst country. Florida is right in line with Canada and Switzerland, while Texas is much lower.

Thus, much of what is driving America’s higher mortality rate per million people is the nursing home slaughter from those six states.

Also, as Trump rightly noted, mass testing is a huge factor. On the one hand, America does have a high death rate, but on the other hand, America has one of the lowest death rates per case count. What that demonstrates is that,
because we are counting and often miscounting so many cases, many deaths are erroneously being blamed on COVID-19. In countries where they have very little testing, they are either missing some legitimate COVID deaths, or they are not counting those who died with COVID where the virus had little to do with the fatality.

This is also why England has so many deaths and even Sweden has recorded a relatively high share of deaths compared to some other similar Nordic countries. Both
England and Sweden have an extremely broad definition of a COVID-19 death.

Indeed, if Trump is guilty of one thing it’s not firing Fauci.
During a weekend interview, Fauci had the shocking audacity to suggest that New York is the model to follow and how the state “did it correctly.”

Well, you can’t have it both ways – complaining that America has a high mortality rate and treating New York like the road to paradise.

Not only is politics trumping science, it is trumping simple arithmetic.

This Finding About COVID-19 Vaccine Side Effects in Teens Are Troubling
RECALL: ABC, CBS Stoke Fear of Larry Elder, NBC Holds Newsom to the Fire
Here We Go: Irregularities Reported in Newsom Recall Election
Medical-Board Intimidation Won’t Increase Vaccination
Texas Stood Up for the Unborn — Others Must Follow