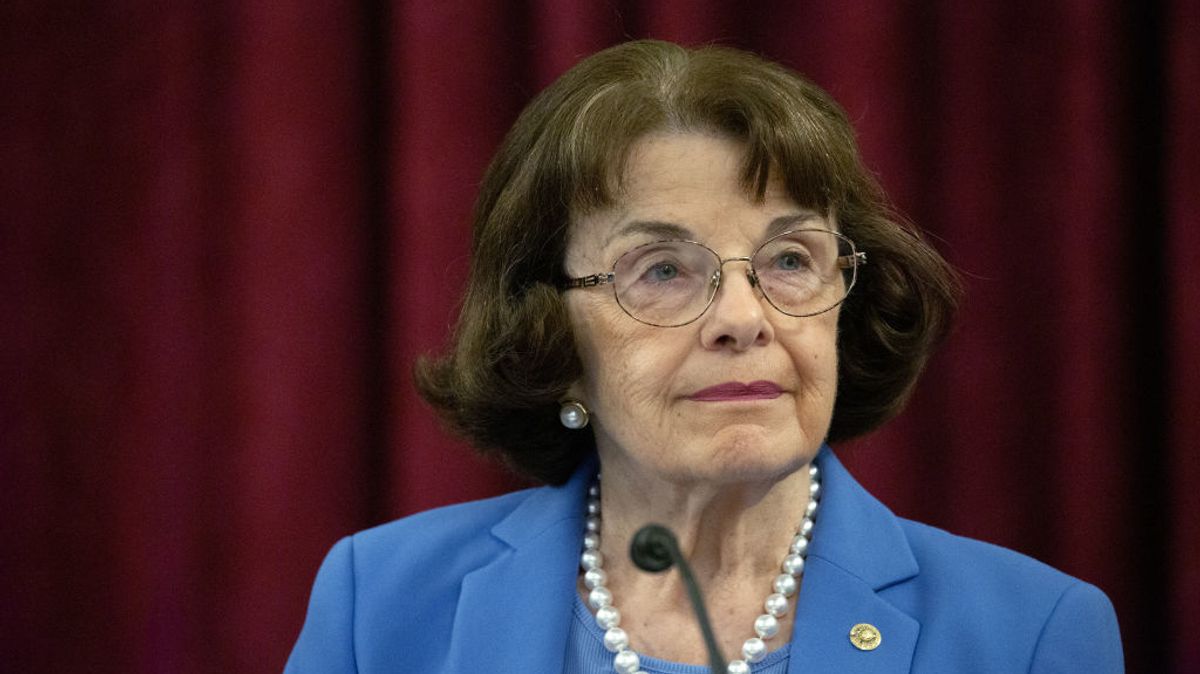 Democratic Sen. Dianne Feinstein (Calif.) said Thursday that China is “growing into a respectable nation” during a speech cautioning America against holding the communist country accountable for misleading the global community at the start of the coronavirus pandemic.

“We hold China as a potential trading partner, as a country that has pulled tens of millions of people out of poverty in a short period of time, and as a country growing into a respectable nation amongst other nations. I deeply believe that,” Feinstein said during a Senate Judiciary Committee hearing.

.@DianneFeinstein said China is “growing into a respectable nation” and cautioned against holding the country accou… https://t.co/0C7BGpusyP

The senator’s comments fly in the face of numerous reports indicating that the Chinese Communist Party engaged in a cover-up of the origins and dangers of the coronavirus in the crucial early days and weeks of the outbreak, often silencing doctors and journalists attempting to get the truth out.

A study released earlier this year found that if interventions in China has been “conducted one week, two weeks, or three weeks earlier, cases could have been reduced by 66 percent, 86 percent and 95 percent respectively” and significantly limited the disease’s spread around the world.

Also, Feinstein’s comments come amid a flood of damning reports that portray human rights abuses carried out by the communist government, namely the mass detention and forced sterilization of Uighurs, a Muslim ethnic minority in China’s Xinjiang region.

The Washington Free Beacon reported that Feinstein made the remarks in a Senate Judiciary Committee hearing during which representatives debated a bill that would strip sovereign immunity from China.

The bill, called the “Civil Justice for Victims of COVID Act,” was sponsored by a group of Republican senators and would allow individuals to sue the Chinese government over its “reckless actions or omissions causing the COVID-19 global pandemic in the United States.”

The outlet also noted that Feinstein has “benefited from her husband’s relationship with China.”

“She pushed for expanded trade relations with China as her husband’s company was partnering with business ventures in the country,” the Free Beacon reported, adding that Feinstein has “said that a ‘firewall’ existed between her political career and her husband’s business interests.”

Deranged Canadian doctor diagnoses patient with “climate change”
Jussie Smollett Gets Combative, Scolds Prosecutor during Cross-Examination
Biden regime aggressively pushing booster shots for all Americans, guaranteeing another wave of hospitalizations and deaths from vaccine injuries
Stacey Abrams to Rachel Maddow: ‘I did not challenge the outcome of the election’ for Georgia governor in 2018. Also Stacey Abrams: Election was ‘stolen.’
Mike Lindell’s “Lowest Prices In The History Of MyPillow” On Standard, Queen And King MyPillows