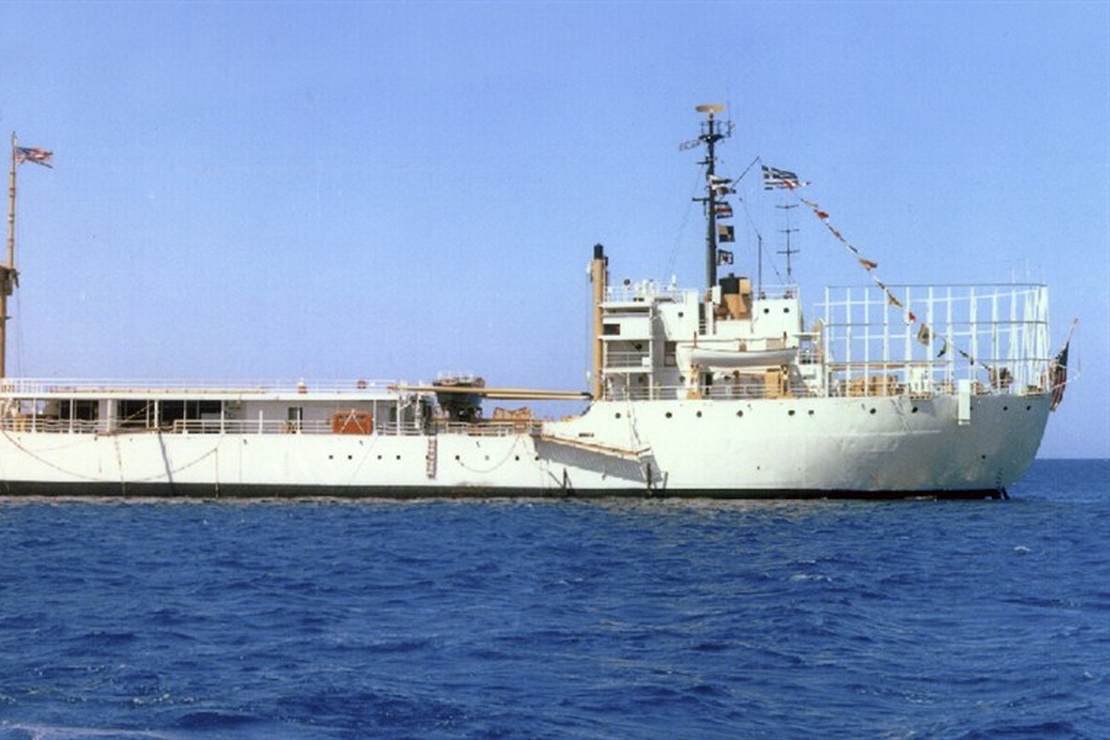 The Voice of America has long been a conservative sore spot for the way they fail in their basic purpose: to give the world the news without political bias or favoritism. Too often, the VOA has failed to live up to that standard as sometimes it’s hard to tell the difference between the VOA’s take on the news and how it’s reported in nations without a free press.

Just recently, a video that was reportedly extremely favorable to Joe Biden was deleted and several employees suspended when the video came to light. This didn’t sit well with many employees, who saw nothing wrong with broadcasting Biden propaganda.

On July 22, VOA’s Urdu service, which is targeted to Urdu-speaking audiences in Pakistan, India and around the world, posted content on its website, Facebook, Twitter and Instagram pages about an online event Biden did reaching out to Muslim Americans as he urged them to vote for him in November. Top VOA officials, reviewing the material after red flags were raised about it externally, found it violated the network’s editorial policies and ordered it taken down.

In the two-minute video, subtitled in Urdu and overlaid with music, Biden says: “Your voice is your vote, your vote is your voice. Muslim Americans’ voices matter. I’ll be a president that seeks out and incorporates and listens to the ideas and concerns of Muslim Americans on everyday issues that matter most to our communities. That will include having Muslim American voices as part of my administration.”

It even sounds like a campaign video, which was the point in taking it down.

Bill Baum, a longtime VOA veteran and current senior adviser to the acting director, told colleagues earlier this week that VOA wanted to terminate their contracts immediately because the story resembled a campaign ad, was not balanced and violated VOA’s journalism standards.

But after the general counsel from VOA’s parent organization, the U.S. Agency for Global Media, recommended that VOA merely suspend the four contractors, instead of firing them, they may end up keeping their jobs after all. The contractors likely will be provided a chance to explain why they shouldn’t be fired, according to a person familiar with the internal discussions.

That the VOA is doing anything at all is a step forward. The network has given a platform to terrorists and anti-American leftists around the world to spout their hate; politicians in Washington have done little to reform the organization. The VOA should not be promoting American propaganda, but their broadcasts should reflect basic American values.

The controversies aside, funding of the network should depend on its value for informing citizens in other nations of what’s really happening in the world. It does little good if they simply parrot what other governments say about the U.S.