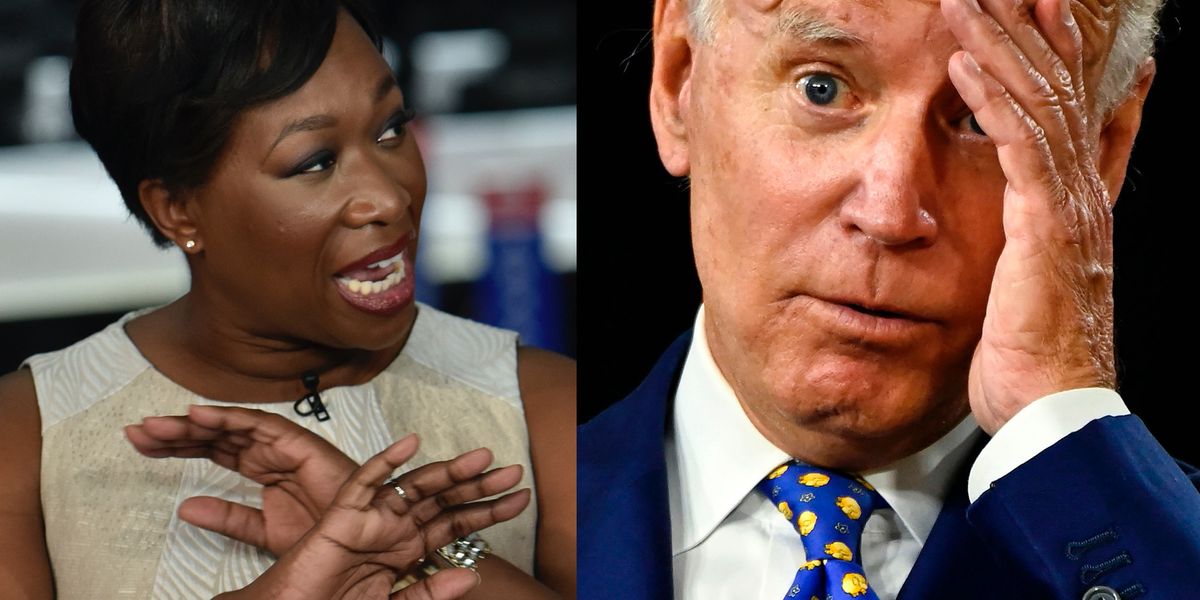 MSNBC host Joy Reid joined in the chorus of the angry mob on social media slamming the Joe Biden presidential campaign for another criticism aimed at Sen. Kamala Harris (D-Calif.) from his vice presidential search committee and other allies.

Supporters of Harris, who is considered the favorite among the VP candidates, bristled after a statement from former Pennsylvania Gov. Ed Rendell, who favored Congressional Black Caucus chairwoman Rep. Karen Bass (D-Calif.).

“Kamala can rub some people the wrong way. Karen Bass is not likely to do that,” Rendell said. “The number one rule for picking the VP? Do no harm.”

The comments follow upon similar criticism from Former Sen. Chris Dodd, who is officially on Biden’s vice presidential search committee.

Liberals lash out at Biden team

Reid denounced the statement from Rendell as part of a campaign from “white, older” allies of Biden to undermine Harris out of their own “biases.”

“There is a really bad taste forming around this Biden veep search. Biden clearly would have been better off making a quick announcement soon after South Carolina as some younger pols counseled and not allowing his very white, older kitchen cabinet’s throwback biases to seep out,” said Reid.

“The fact that a bunch of old white men – Chris Dodd, Ed Rendell are effectively saying Kamala is too ambitious is disgraceful. They are managing to turn a positive milestone into evidence of deep misogyny – unless Biden picks Kamala,” said Rubin.

Other liberal voices were angered by Rendell’s statement and they took to social media to express their displeasure.

“I have no fave for VP. I trust @JoeBiden. But let me say this about Ed Rendell, whom I’ve known since ’86: he is full of it,” tweeted Paul Begala.

“As DNC chair when the SCOTUS was stealing the presidency from Al Gore, he called on Gore to concede,” he added. “He has no standing to criticize @KamalaHarris.”

“Like bad sex, the Black women of America are tired of going into the voting booth & faking it. We are faithful voters. We deserve a VP candidate we can believe in & get excited about. Give us Sen. Kamala Harris! She’s ready. And we’re ready to fight alongside her & the old guy,” said writer Annie Apple.

Here’s more about the race for the VP candidacy:

Harry Reid: Come on, Manchin will cave on filibuster “before too long”
Despite Having More COVID Cases After Shutting Down Than Before, Gov. Newsom Drops CA’s Stay-At-Home Order
Don’t Forget to Listen
Illegal Chinese vaccines blamed for new strains of African swine fever
Rubio Says It’s ‘Arrogant’ to Impeach Trump to Bar Him from Running Again