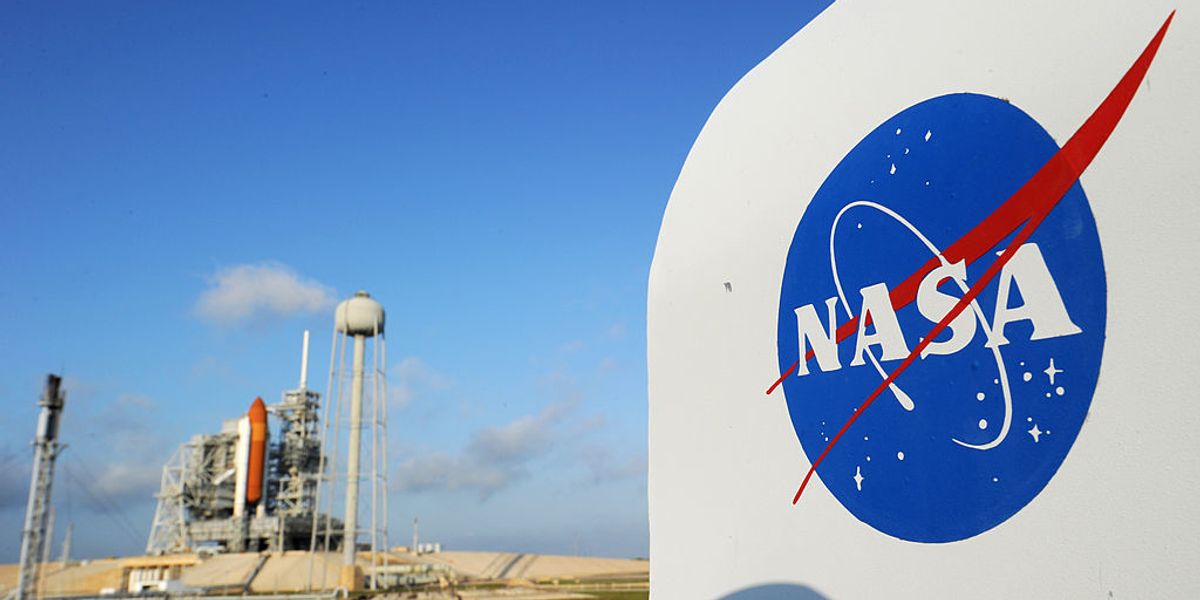 The space agency announced this week they would engage in political correctness when referring to planets, stars, galaxies, and other cosmic bodies that have been given what some people might consider “actively harmful” names.

“As the scientific community works to identify and address systemic discrimination and inequality in all aspects of the field, it has become clear that certain cosmic nicknames are not only insensitive, but can be actively harmful,” NASA said in a press release on Wednesday.

“NASA is examining its use of unofficial terminology for cosmic objects as part of its commitment to diversity, equity, and inclusion,” the agency added.

According to NASA, the word “eskimo” is offensive because it “is widely viewed as a colonial term with a racist history, imposed on the indigenous people of Arctic regions.

While “Eskimo Nebula” and “Siamese Twins Galaxy” were the only two cosmic objects for which NASA announced changes, the agency indicated they would work with “diversity, inclusion, and equity experts in the astronomical and physical sciences” to identify other planets, stars, and galaxies with “inappropriate” nicknames.

The agency was widely panned and mocked on social media over its announcement.