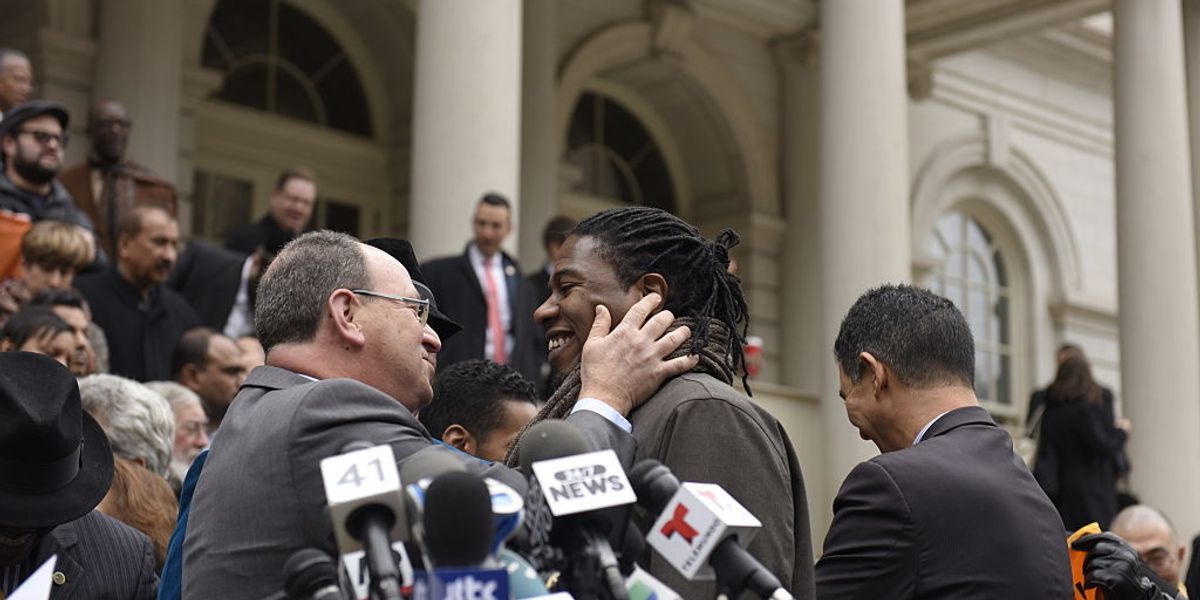 The drug hydroxychloroquine was instantly transformed into a political football the moment President Donald Trump said that the malaria medication “could be a game changer” at a coronavirus press briefing on March 19. Since being hopeful about the drug, Trump’s adversaries have been completely against hydroxychloroquine, while his supporters are optimistic that the medicine could help fight against COVID-19. A Democratic politician has come out to proclaim that hydroxychloroquine saved his life after a near-death battle with coronavirus.

Vallone was extremely ill with coronavirus in March. The situation was dire because he already suffers from sarcoidosis, an incurable auto-immune disease that mostly affects the lungs and lymph glands.

“We were in panic mode when I went down because I didn’t have a lot of immune response,” Vallone said. “I needed something to stay alive.”

“I couldn’t breathe, very weak, couldn’t get out of bed,” he said. “My doctor prescribed it. My pharmacy had it. Took it that day and within two to three days I was able to breathe.”

Vallone took hydroxychloroquine with a flu Z-pack and “within a week” he was back on his feet.

“At that time, there was only fear and panic, he offered hope in a possible treatment when there was none,” Vallone said of Trump’s endorsement of hydroxychloroquine. “With my sarcoidosis and then my COVID symptoms, it basically saved me. For that my family will always be thankful.”

Vallone’s brother Peter, a former city councilman and a current civil court judge in Queens, touted the drug in a Facebook post.

“I guess all those doctors who are prescribing it are right. This drug is already on the market and the patent is up so it’s cheap. A new drug won’t be. So big money does not want this drug to be used. Always follow the money,” Peter Vallone wrote on May 12. He attached a link to a study from New York University’s Grossman School of Medicine that found patients given the antimalarial drug hydroxychloroquine along with zinc sulphate and the antibiotic azithromycin were 44% less likely to die from the coronavirus.

“[It] saved my life,” Paul Vallone wrote in the comments.

“It has a lot to do with the president … bringing it up,” Whitsett said in April. “He is the only person who has the power to make it a priority.”

In May, Trump said he had been taking the medication as a preventative measure.

Hydroxychloroquine studies have shown mixed results, some claiming there are no benefits, while other research finds HCQ as a promising treatment for COVID-19, especially as when taken early in the onset of the disease.

Dr. Simone Gold, one of the front-line doctors touting HCQ, spoke with Glenn Beck recently. She talks about being fired from the two hospitals where she worked after the video went viral.

Column: Biden Keeps a Lid on Liberal Media
Crenshaw: This is the third time Pelosi has blocked aid
Y’All Remember Democrats Used to Win in the Midwest and South, Right?
The backlash is intense after left-wing author suggests Amy Coney Barrett adopted Haitian children to shield herself from accusations of racism
Streisand on Amy Coney Barrett: She will “set the country back decades”