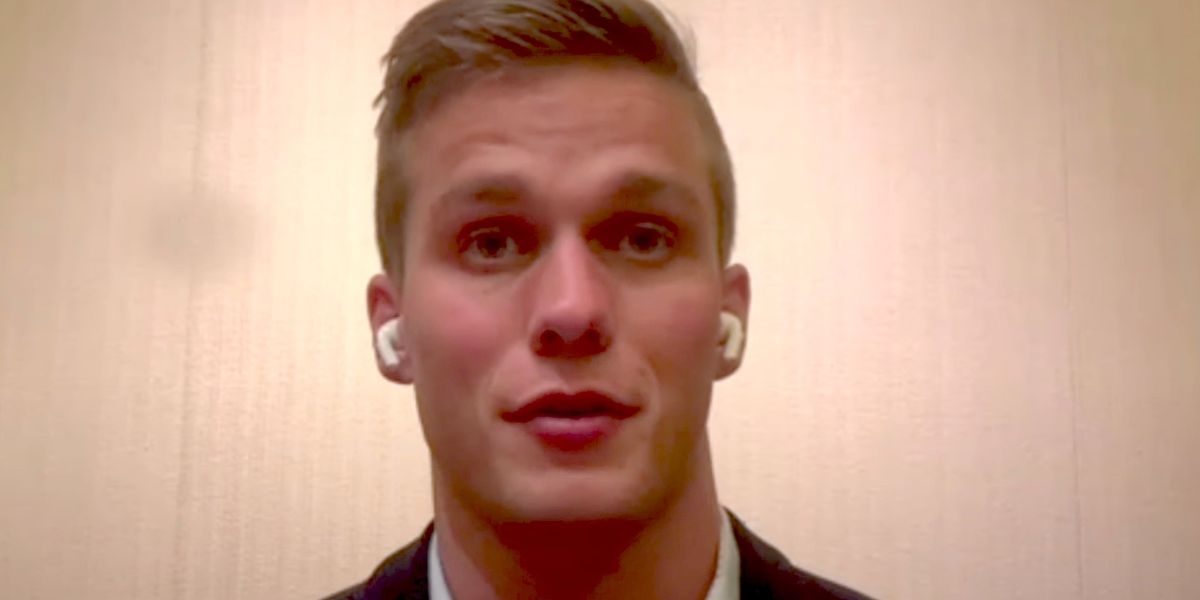 A Republican congressional candidate from North Carolina is fighting back against an attempt to discredit him based on photos he posted to Instagram from a location that Nazi leader Adolf Hitler used for a vacation retreat.

Madison Cawthorn, 25, fired back at reports trying to frame his posts as proof that he was supportive of racism and white supremacy.

“I don’t cower to the mob. The new Republican Party that I represent will fight back against liberal lies,” Cawthorn said on his Twitter account.

I don’t cower to the mob. The new Republican Party that I represent will fight back against liberal lies.

The post from his Instagram featured a photograph of Cawthorn and his brother at Eagle’s Nest, a historical site that Hitler is known to have used as a vacation retreat.

“The vacation house of the Führer. Seeing the Eagles Nest has been on my bucket list for awhile, it did not disappoint. Strange to hear so many laughs and share such a good time with my brother where only 79 years ago a supreme evil shared laughs and good times with his compatriots,” wrote Cawthorn in the post from July 2017.

Cawthorn said that he took his photograph in the same spirit as U.S. military forces did later to celebrate their defeat of the Nazi threat.

When our soldiers were photographed at the Eagle’s Nest in 1945 they were clearly… https://t.co/qzwos7B7RA

“Another fake news controversy,” he tweeted. “When our soldiers were photographed at the Eagle’s Nest in 1945 they were clearly celebrating the Allies triumph over one of the greatest evils in human history. They weren’t celebrating evil; they were celebrating their victory over evil.”

Cawthorn stunned the political world in June when he won the Republican nomination for the election for North Carolina’s 11th Congressional District in a landslide victory. The motivational speaker trounced the GOP candidate who was backed by President Donald Trump, but he also ran in support of the president and his policies.

If he wins in the heavily Republican district, he would become the youngest member of Congress.

Cawthorn was paralyzed from the waist down in a 2014 car accident that nearly took his life.

Here’s a video of Cawthorn addressing the controversy: