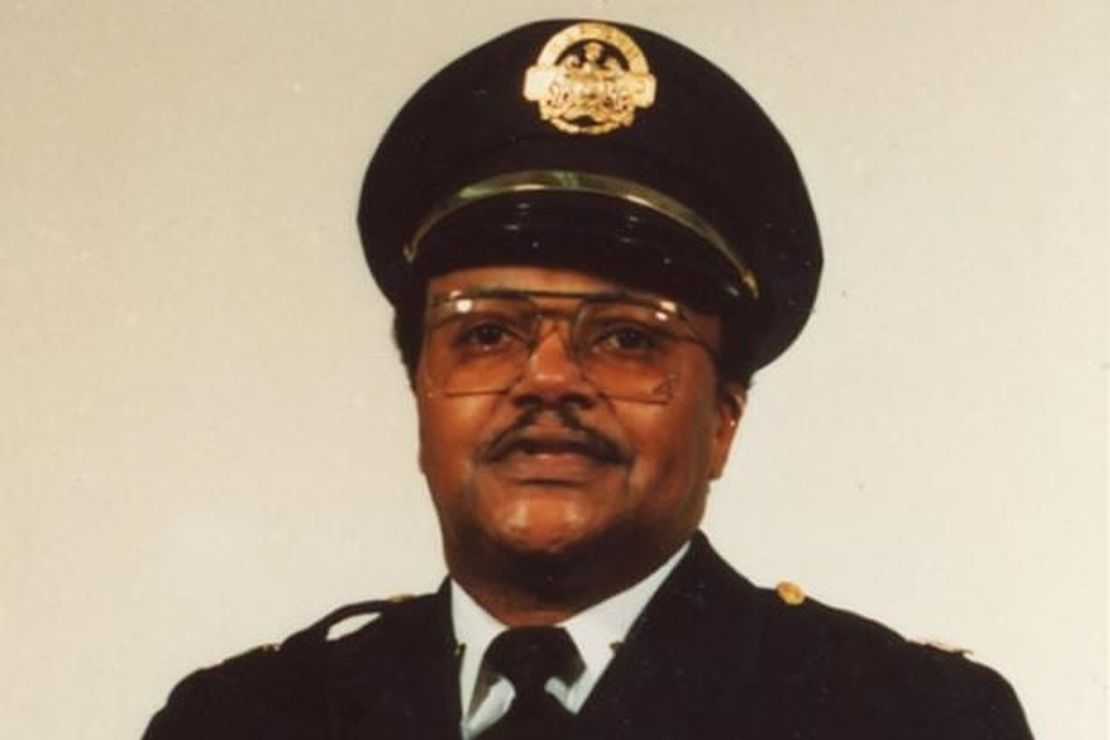 Ann Dorn, the widow of retired Police Chief David Dorn, delivered tearful remarks about the death of her husband in the George Floyd riots in St. Louis. She spoke about fearing for David’s life every time he went out to help people, but on the night of June 2, he didn’t wake her up before leaving. She condemned the violent riots as the opposite of peaceful protest.

“The alarm that went off the morning of June 2nd was for real. It was a violent night in St. Louis. Four police officers were shot. Others were hit with rocks and fireworks. At least 55 businesses were damaged, looted, or set on fire,” the bereaved wife recalled.

“After I had gone to bed, Dave received a call from Lee’s alarm company. The front door of the pawn shop had been breached. This time, he didn’t wake me up to tell me. He probably knew I would have tried to stop him or insisted on going with him,” Ann Dorn said.

“As I slept, looters were ransacking the shop. They shot and killed Dave in cold blood and livestreamed the execution and his last moments on this earth. Dave’s grandson was watching the video on Facebook in real time, not realizing he was watching his own grandfather dying on the sidewalk,” she recalled.

Ann Dorn introduced America to her late husband, making the audience feel the deep pain of his loss. David Dorn was “Father of five. Brother to twelve. Grandfather of ten. Friend to thousands. He was the most kind, dedicated, loving life partner I could ever hope for. He had a big smile and a heart to match. He was blessed with the gift of gab, and that gift enabled him to touch souls and inspire people, especially young people. Oh, how he loved kids. And they loved him back.”

“Dave was all about service. He served 38 years in the St. Louis Metropolitan Police Department and six years as Chief of Police at the Moline Acres Police Department. After 44 years, he retired from law enforcement, but he never retired from helping a friend in need. Since he befriended every person he met, he was a very busy man,” she recalled.

Yet David Dorn and at least 21 others lost their lives in the George Floyd riots, ostensibly inspired by a movement focused on the claim that black lives matter. Ann Dorn condemned the violent riots.

“Violence and destruction are not legitimate forms of protest. They do not safeguard black lives. They destroy them,” the widow declared. “President Trump understands this and has offered federal help to restore order in our communities. In a time when police departments are short on resources and manpower, we need that help. We should accept that help. We must heal before we can effect change, but we cannot heal amid devastation and chaos.”

“President Trump knows we need more Davids in our communities, not fewer,” Ann Dorn added. “We need to come together in peace and remember that every life is precious.”

Say Their Names: 22 People Killed in the George Floyd Riots

Ilhan Omar Says Senate Democrats Obstructing Effort to Eliminate Filibuster ‘Are Killing our Democracy’
New York City to require entire municipal workforce to get vaccinated against COVID-19
“A Complete Miracle” — People Rave About Mike Lindell’s Mattress Topper
Is Europe Wrong? Or Are We?
Boring Regulation Fixes Are the Way Out of the Supply-Chain Crisis