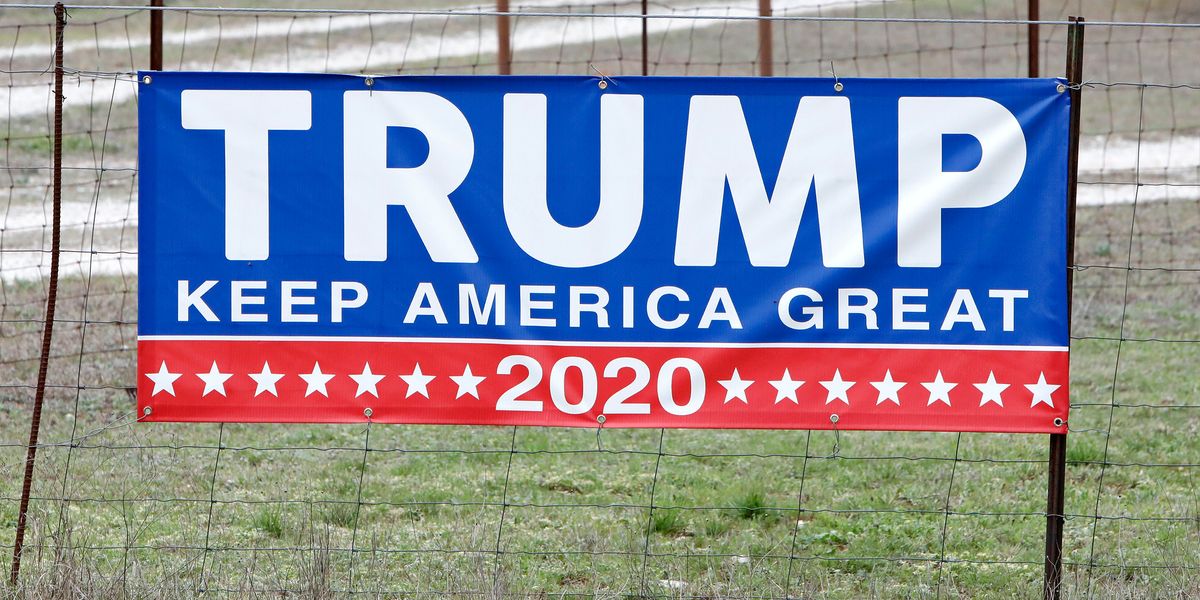 A group of smug liberals allegedly wrote a letter to a first-generation Mexican-American immigrant neighbor of theirs ostracizing her for displaying a sign supporting President Donald Trump in her yard.

Conservative Fox News contributor and Townhall.com political editor Guy Benson posted the letter on Twitter Saturday, which was reportedly sent to him by a friend.

“A friend texts me this letter,” Benson wrote in the tweet. “It was left on their neighbor’s home because they have a Trump sign in their yard. The bad people here are those who wrote/approved this trash. The author(s) should look at themselves.”

In the letter, the liberals, who referred to themselves as “your neighbors who dare to be different,” sarcastically “thanked” the woman for displaying the Trump sign because it “[made] it impossible for us to ignore how you truly feel about us as your neighbors.”

“They make abundantly clear to those of us who are women, people of color, immigrants and those who may worship or love differently than you that you simply do not care about us at all,” the letter continued.

Update: Guess who lives in the house with the Trump sign, according to the woman who initially went public with the… https://t.co/KT8gefe0HV

In an update to the post, Benson passed on more information that he received from his friend that noted that the woman was the child of Mexican parents who came to America through a legal immigration process and that the entire family are Trump supporters.

“We know that in our times of need, if we are scared or hurting, we cannot turn to you for help because you hold no charity or grace in your heart for us,” the letter continued. “You make it clear by these signs that you neither respect us as humans nor believe we are entitled to equal protections and rights under the laws of this great country. You do not believe that we deserve life, liberty or the pursuit of happiness, that we are not really Americans to you, simply because we may not look like you or share your beliefs.”

“So again, thank you for showing us the prejudice and hate that truly fills your heart and telling us so proudly that although you may be our neighbor, we are not equally yours,” the writers said.

But they weren’t finished.

In the letters postscript, the liberal neighbors had to take one last jab — this time at the woman’s supposed Christianity.

“P.S. If you believe yourself to be a Christian (which we assume is also likely), thank you for further proving that you do not hold true Christian values or follow the teaches of Christ, who preached love & acceptance for all your neighbors.”

“We sure hope you enjoy the heat!” the letter finally concludes.

It is interesting — and apparently lost on the writers of the letter — that for all the intolerance that they presume in their neighbor, they are the ones who truly exemplify intolerance for people who are different.