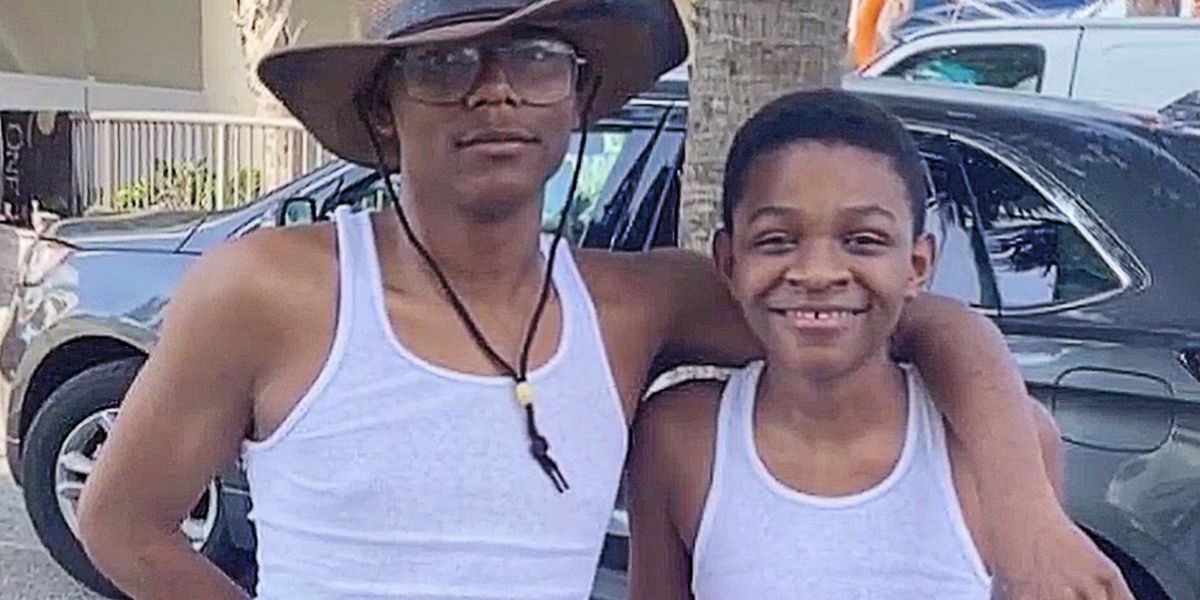 A registered sex offender is facing homicide charges in the shooting death of a teenage boy in Harrisburg, Pennsylvania, the Morning Call reported.

In 2015, the suspect was entered as a lifetime sex offender into Pennsylvania’s Megan’s Law registry for involuntary deviate sexual intercourse.

The teen, identified as 16-year-old Kyan King, was allegedly naked and fleeing from Duarte when the registered sex offender reportedly gunned him down in cold blood.

Investigators said that Duarte fired several shots at the child.

Police responded to a call of shots fired on Sunday morning and discovered an armed Duarte after a brief chase. He was immediately taken into custody without incident and remains in custody at the Dauphin County Prison without bail.

The teen was taken to a nearby hospital, where he later died.

Eyewitness Tracy Burton told the outlet that the teen was begging Duarte for his life.

Burton said that she was on her porch when she saw the naked boy speed by shouting, “Help me!”

A witness also told the
Patriot-News that she saw the teen run by, telling her that he had been raped, and a man armed with a gun was chasing him. The unnamed witness ran into her home to get a towel for the boy, but by the time she returned, he had been shot.

The outlet reported, “A third witness said he saw the boy at Duarte’s apartment in the 600 block of North 17th Street earlier that day. Inside the apartment, police found a box of .22-caliber shell casings and two letters. One letter appeared to be from Kyan, saying ‘If you’re reading this, I’m dead.’ The letter went on to say how much he loved everyone.”

In addition to murder charges, Duarte also faces charges of prohibited possession of a firearm.

In 2008, he was sentenced to six to 23 months of confinement and probation after pleading “no contest” to charges of simple assault, recklessly endangering another person, indecent assault of a person less than 16, and disorderly conduct.

A
GoFundMe page has been set up to help the teen’s family with funeral and related expenses.

The page has received more than $24,000 in donations so far.

Destiny Williams, a King family member, said that she couldn’t wrap her head around why someone would do something like this.

“A lot of anger. A lot of hurt. A lot of confusion as to why that man would want to do something to an innocent 16-year-old,” Williams told WHTM-TV. “That’s something that I would never fathom. Like how do you do that to someone, especially him.”

The teen’s sister, Nyairrea Jones, warned families to keep their loved one close.

“Keep your kids close because there’s predators out here,” she insisted. “Ones just walking amongst us. Ones we don’t even know about.”