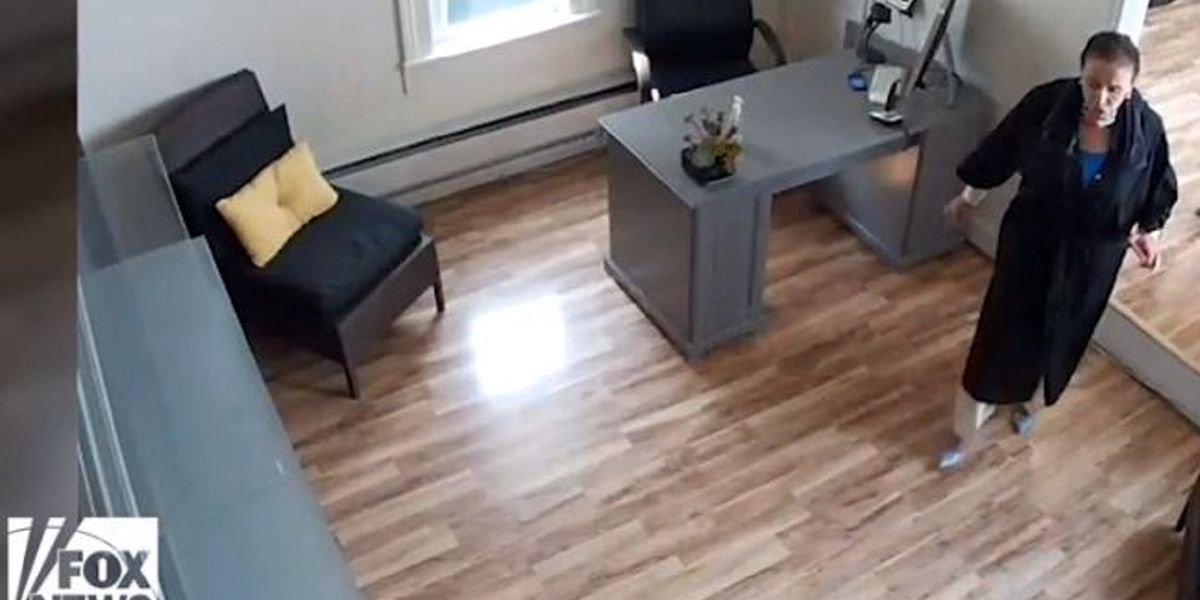 House Speaker Nancy Pelosi (D-Calif.) was caught on camera Monday having her hair done in a San Francisco salon despite the fact that the city has not allowed the establishment to offer services for months due to the coronavirus restrictions, in a move the owner says is “a slap in the face.”

Fox News reported the exclusive story, showing security footage of Pelosi traipsing through eSalon in San Francisco with wet hair — and without a mask covering her face — in violation of multiple orders put in place by the liberal city in an effort to fight COVID-19.

Salon owner Erica Kious showed Fox News a text she received from one of the stylists who rents from her on Sunday night, which read, “I’ll be there at 2:45 tomorrow. Pelosi assistant just messaged me to do her hair.”

Kious recalled her reaction after receiving the message, saying, “I was like, are you kidding me right now? Do I let this happen? What do I do?”

The owner noted that she “can’t control” stylists’ actions right now, saying they’re currently not paying rent on their spots at the salon.

Sure enough, the speaker of the House was seen on the business’ security footage the next day, and Kious shared it with Fox News.

“It was a slap in the face that she went in, you know, that she feels that she can just go and get her stuff done while no one else can go in, and I can’t work,” Kious told the outlet.

“We have been shut down for so long, not just me, but most of the small businesses and I just can’t – it’s a feeling – a feeling of being deflated, helpless and honestly beaten down,” she continued. “I have been fighting for six months for a business that took me 12 years to build to reopen.”

Kious added, “I am a single mom, I have two small children, and I have no income.”

When asked for comment, Pelosi spokesman Drew Hammill denied that the speaker broke any rules despite the camera footage, saying, “The speaker always wears a mask and complies with local COVID requirements.”

How are people reacting?

Conservatives on Twitter reacted with fury over the speaker’s apparent hypocrisy.

Guy Benson, political editor of Townhall wrote, “Once again, the rules are for the little people. I’m sure @SpeakerPelosi was getting her unlawful blowout “for the children,” or whatever. Sorry, suffering salon owners and barbers!”