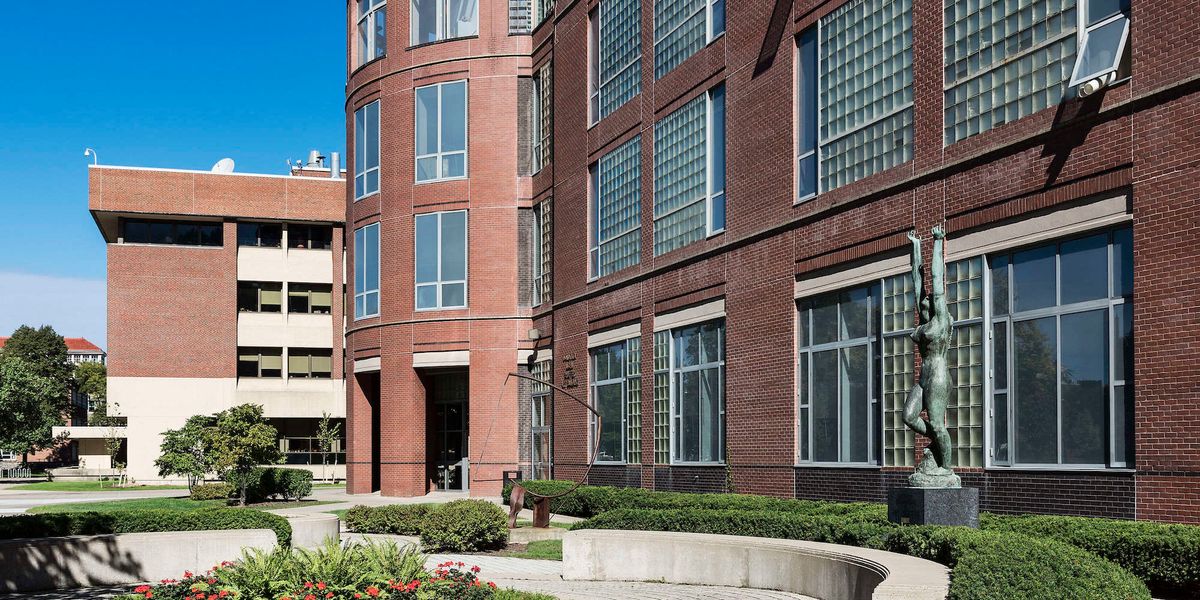 Syracuse University removed a professor who used the phrase “Chinese Communist Party Virus” in a class syllabus, but student activists say it’s not enough and they want him fired.

Chemistry professor Jon Zubieta is accused of writing the “Chinese Community Party Virus” and “Wuhan Flu” in his syllabus. Students organized under the hashtag “NotAgainSU” on social media to demand the college take action against Zubieta.

A screenshot of the alleged syllabus was circulated on social media.

The professor was removed from the classroom over the incident.

The university released a statement from Karin Ruhlandt, dean of the College of Arts and Sciences, and John Liu, interim vice chancellor and provost, to address the matter.

“The derogatory language used by a professor on his course syllabus is damaging to the learning environment for our students and offensive to Chinese, international and Asian-Americans everywhere who have experienced hate speech, rhetoric and actions since the pandemic began,” said the joint statement.

“A lot of students are uncomfortable with the decision to place Zubieta on administrative leave. We expected him to be fired,” said one sophomore student to NBC News. The student did not want to be identified by name.

The student who first posted the syllabus on Instagram said it should have led to his immediate dismissal.

“It’s not safe for students to be in a classroom with a professor who thinks their ethnicity should be blamed for a pandemic,” said graduate student Taylor Krzeminski.

“I agree he should be on leave but the investigation better be quick because to me it’s incredibly straight-forward,” she said. “He used political and racist language in a chemistry class.”

In the 2019 annual list of the 10 worst U.S. colleges for free speech compiled by the Foundation for Individual Rights in Education, Syracuse University came in at the No. 9 slot.

The phrases “Kung flu” and “Chinese virus” have been used by President Donald Trump in order to emphasize the source of the global pandemic that has killed hundreds of thousands of people. His critics have excoriated him for what they say is a racist phrasing that leads to bigoted attacks on Asian Americans.

James Woods to sue DNC over collusion with Twitter to censor Americans’ speech: ‘Scratch a liberal, and you will find a fascist every time’
NEW: Tara Reade Asks GOP House to Investigate Her Claims Joe Biden Sexually Assaulted Her in 1993
MSNBC Guest: Tucker Having Gays Against Groomers as Guest Is Dangerous
‘Unwoke With Kevin and Kruiser #54: Disney’s Minor Woke-ectomy and Superheroes of Yore
The Kruiser Kabana Episode 203: Elon Musk and the Complete Psychotic Break on the American Left