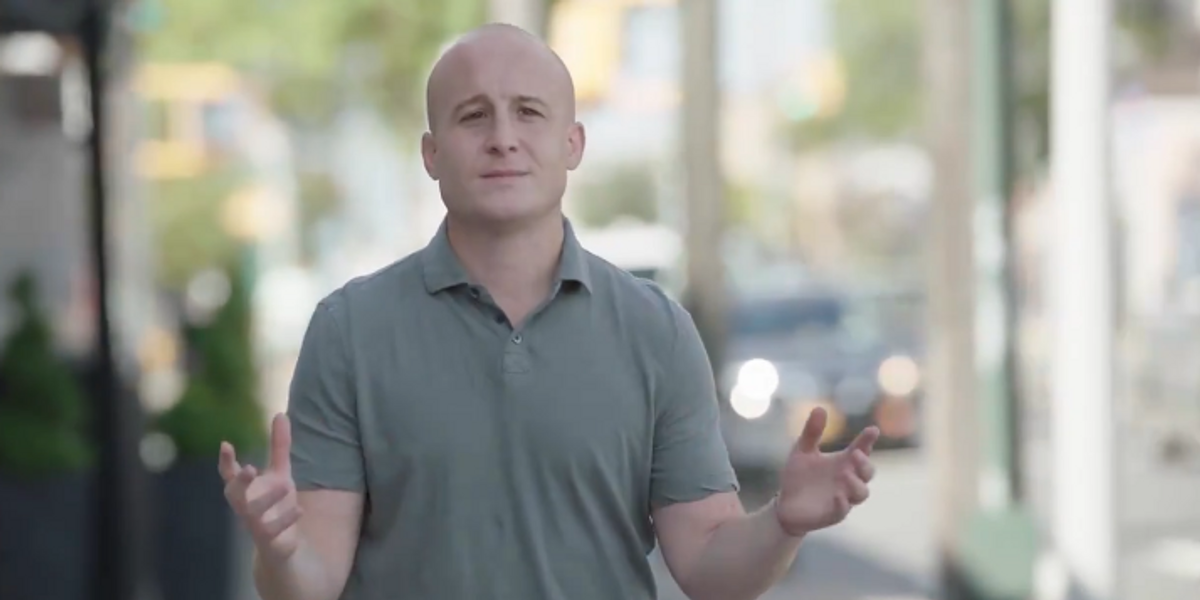 Rose, who represents New York’s 11th congressional district, which includes all of Staten Island and parts of southern Brooklyn, used only the few words necessary to characterize his feelings about the mayor.

“Bill de Blasio is the worst Mayor in the history of New York City,” he bluntly states before lifting his arms and staring blankly at the camera. “That’s it, guys. Seriously, that’s the whole ad.”

According to the New York Post, Rose’s campaign made the same accusation in a separate ad that ran for only six seconds total.

The outlet also noted the reasoning behind the ad may be that Rose is locked in a tight reelection battle against Republican challenger Nicole Malliotakis at the moment.

Slamming de Blasio could bolster support for Rose in a district where the mayor is unpopular, though it’s worth noting that Rose was critical of de Blasio prior to running the ad. He took shots at the mayor during his first run for Congress in 2018 when he ousted Republican incumbent Dan Donovan.

Malliotakis, a state assemblywoman, ran against de Blasio in the mayoral race in 2017, and while she lost to de Blasio citywide, she handily defeated him in Staten Island.

The Daily Caller, in its report on the news, noticed that Rose was far from the only American who thinks de Blasio is the “worst mayor.”

Here are just a couple tweets demonstrating as much:

De Blasio’s reputation has fallen to new lows in recent months due to disapproval over his handling of the coronavirus pandemic and Black Lives Matter protests in the city.

A local report recently found that only 1 in 10 political insiders approved of the job that de Blasio was doing as mayor.

Thankfully for his critics, the mayor’s second and final term will be up in 2021.