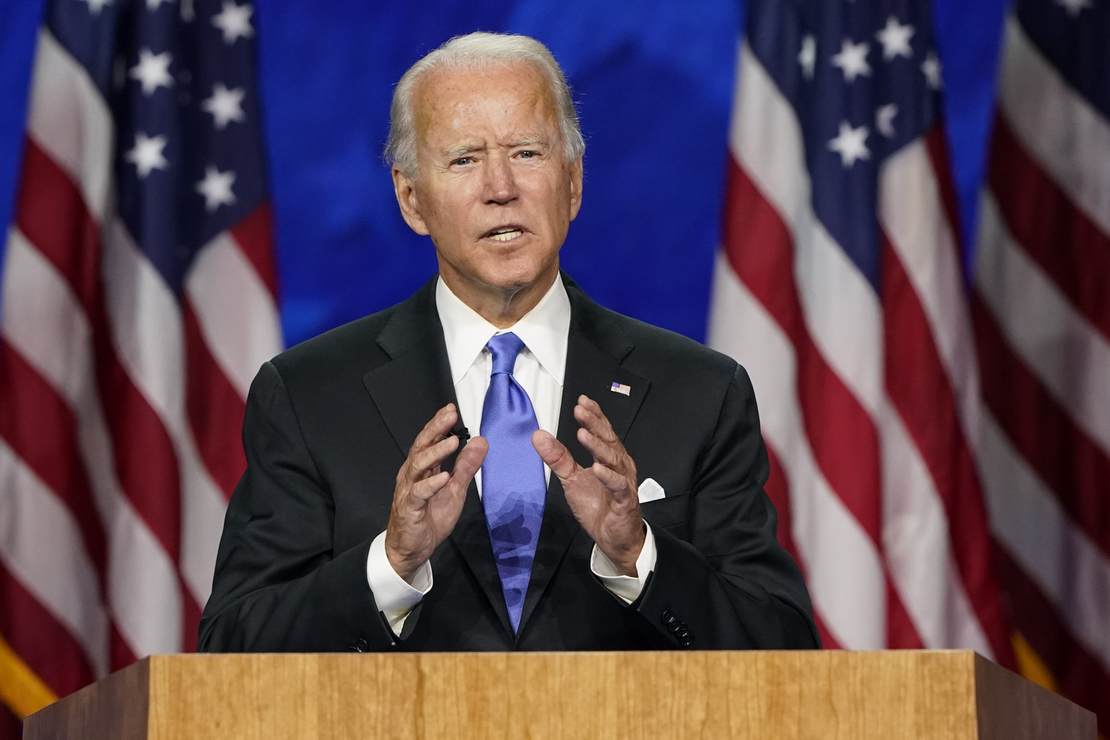 Tomorrow is the 19th anniversary of the 9/11 terrorist attacks. An especially sad day even in this, the saddest of years. And what better way to commemorate this solemn event than to take a look back at Joe Biden’s ridiculous, easily disprovable lies about it?

On Sept. 10, 2001, then-senator [Joe Biden] gave a foreign policy speech at Washington, DC’s National Press Club where he complained about the Bush administration’s spending on a missile defense system, warning an anthrax or biological attack was more likely…

But when al-Qaeda terrorists hijacked four planes the following morning and killed 2,977 Americans, Biden began claiming he predicted the attack.

He did no such thing. During the hour-long speech, Biden mentioned terrorism only three times — twice in reference to biological terrorism…

“On Sept. 10, the day before the attacks on the towers, I made a speech to the National Press Club where I warned about a massive attack on the United States of America from terrorists; why I thought it would happen and why I thought our priorities were misplaced — the day before 9/ 11,” Biden said on the Senate floor in 2006.

This is no surprise if you’ve paid any attention at all to Biden’s nearly 50-year career in politics. He’s lied about pretty much everything. He’s been using his public platform to say things he knows are false since before most of his prospective voters were even born. He’s the only 2020 Democrat with more on-the-record lies than Trump. He’s been bull$#!++ing America since they were still making new episodes of Gunsmoke. If the Democrats wanted somebody who could trump Trump when it comes to the truth, Joe is exactly the wrong guy.

And Joe is still going. Just this week, his latest lie is that he knew how dangerous COVID-19 was, all the way back in February. We’d be okay now if we had just listened to him. But if that’s the case, why didn’t the Democrats cancel Super Tuesday? Why was Biden saying stuff like this back then?

We are in the midst of a crisis with the coronavirus. We need to lead the way with science — not Donald Trump’s record of hysteria, xenophobia, and fear-mongering. He is the worst possible person to lead our country through a global health emergency.

That was in direct response to Trump’s travel ban on China. So was Trump fear-mongering, like Joe said then, or was Trump downplaying the virus too much, like Joe is saying now? Both, I guess? Or neither? Take your pick.

Not that it matters to anybody at this point. The Dems have to go all in on Biden now. They have no choice. They’re stuck with him, and they’ll rationalize whatever he does if it means getting rid of their most hated enemy. “I predicted 9/11” is exactly the sort of lie they’d call out, and rightly so, if Trump said it. But they’ll let it go now, because they need to drag Joe across the finish line.

They’ll listen to this confused old man ramble on and on, pretending he’s fine…

JOE BIDEN: “I carry with me—I don’t have it…gave it to my staff. I carry with me, in my pocket, a…do I have that around? Anyone…where’s my staff?…I gave it away, anyway…I carry a schedule in my pocket.” pic.twitter.com/SAknqyBsJ8

Hey, that’s just Joe being Joe, nothing to worry about…

“What makes his wild claims and hopes…he now hopes we don’t notice what he said.–or won’t remember. And when he does follow through…or doesn’t do…when follow through, the exact opposite.” – Joe Biden pic.twitter.com/QcNkaUEAEk

Can’t make sense of that nonsensical babbling? Not to worry! His nurse Kamala is ready to step in and take over at any time.

A vote for him is really a vote for her. Isn’t that terrific?

Speaking as a cuck RINO traitor who probably wanted Hillary to win, I feel sorry for anyone who feels compelled by circumstances to pretend Joe Biden is compos mentis. He’s already as old as Ronald Reagan was when he left the White House, and Biden is far more dishonest than libs claim Reagan was. The Bulwark boys and Project Lincoln types can guilt-trip me all day long, but I will never vote for either of these BS artists.

P.S. And another one!

Echoes of the John Kerry ’04 campaign and the $87 billion for Iraq and Afghanistan – @JoeBiden now says he was against NAFTA after voting for it.