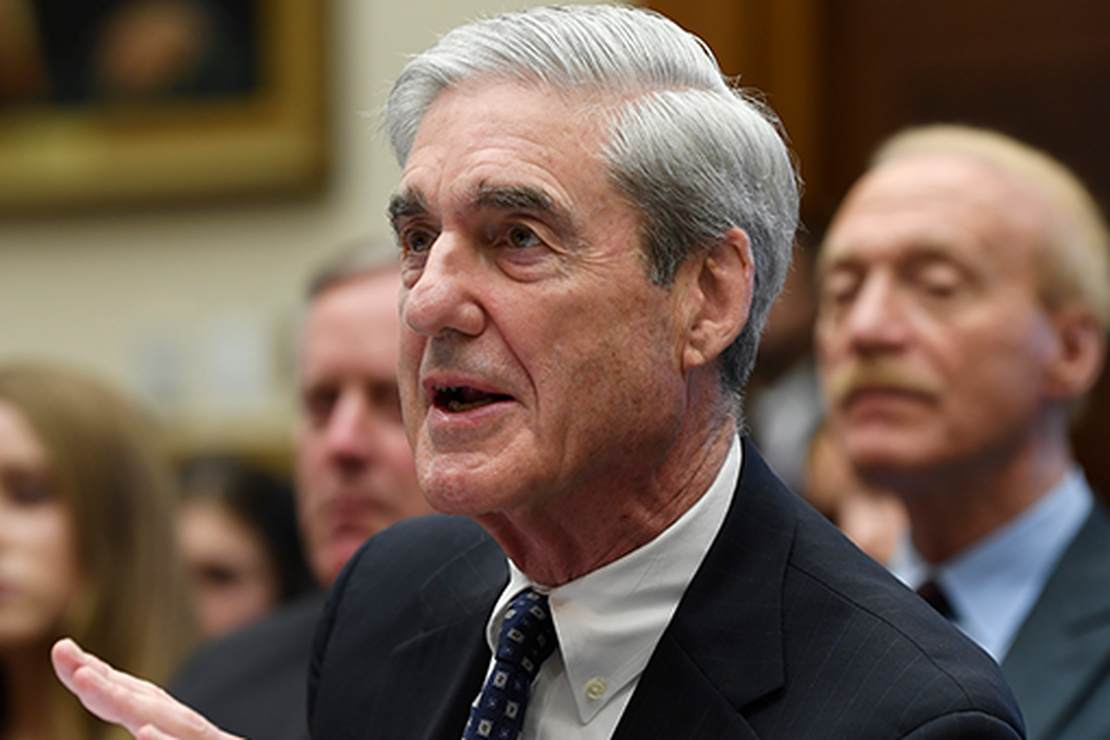 Several dozen phones belonging to members of Special Counsel Robert Mueller’s Russia collusion investigation team were wiped out for various reasons before the Justice Department’s Office of Inspector General was able to review the devices. Congressional Republicans are looking to find out if there was a “widespread intentional effort” to conceal information from the inspector general and suggested that the apparent coordinated effort could amount to “anticipatory obstruction of justice.”

“The calls come after newly released records from the Justice Department showed that at least several dozen phones belonging to members of Mueller’s team were wiped of information because of forgotten passcodes, irreparable screen damage, loss of the device, intentional deletion or other reasons,” reported Brooke Singman at Fox News. “All before the Justice Department inspector general’s office could review the devices.”

Senator Chuck Grassley was none too pleased with the news and is demanding answers from the Justice Department.

“It appears that Special Counsel Mueller’s team may have deleted federal records that could be key to better understanding their decision-making process as they pursued their investigation and wrote their report,” Grassley wrote in a letter to Attorney General Bill Barr and FBI Director Christopher Wray. “Indeed, many officials apparently deleted the records after the DOJ Inspector General began his inquiry into how the Department mishandled Crossfire Hurricane.”

“Based on this new information, the number of times and the stated reasons for the deletions calls into question whether or not it was a widespread intentional effort,” said Grassley.

“I’m not a lawyer, but I am aware of the concept of anticipatory obstruction of justice,” Senator Ron Johnson told Fox News. Johnson argued that a dozen people making the same mistake of “accidentally” wiping a phone by entering the wrong password too many times makes him “highly skeptical.”

“It’s an amazing coincidence that all these professional investigators kept accidentally wiping their phones,” Rep. Devin Nunes, the ranking Republican on House Intelligence Committee, told Fox News. “You’d think these people could come up with a more believable excuse for hiding evidence.”

What exactly were these members of the Mueller team trying to hide? As Byron York noted at the Washington Examiner last year, “there are indications that special counsel prosecutors mostly knew by the end of 2017, and certainly by a few months later, that the evidence would not establish that conspiracy or coordination — or collusion, to use the popular term — had taken place.” Yet, Mueller didn’t issue his report until March 22, 2019. Instead, much of the report was spent trying to establish that Trump had obstructed justice.

Justice Is Coming: ‘As Many as 16-17’ Obamagate Criminal Referrals Headed to DOJ