Latest from the CDC: Shortening quarantine times is likely the next big announcementThe Title IX Wars ResumeTrump Again Claims He Won Election ‘By a Lot’ during Pennsylvania Senate HearingDurbin v. WhitehouseJudge Rules Residents Of Minneapolis Can Sue The City Over Reduction In Number Of PoliceDenver Mayor Travels Out of State for Thanksgiving after Warnings Against Holiday TravelGov. Mike Parson to Missourians: ‘Government has no business’ regulating gatherings in homesJudge rules California can’t deny man wanting ‘QUEER’ on his license plate‘Racism’s Everywhere’ Declares Latest Episode of ‘The Goldbergs’Trump Pardons Gen. Flynn and Jerry Nadler Can’t Stand it
Patriot Daily Press
Skip to content 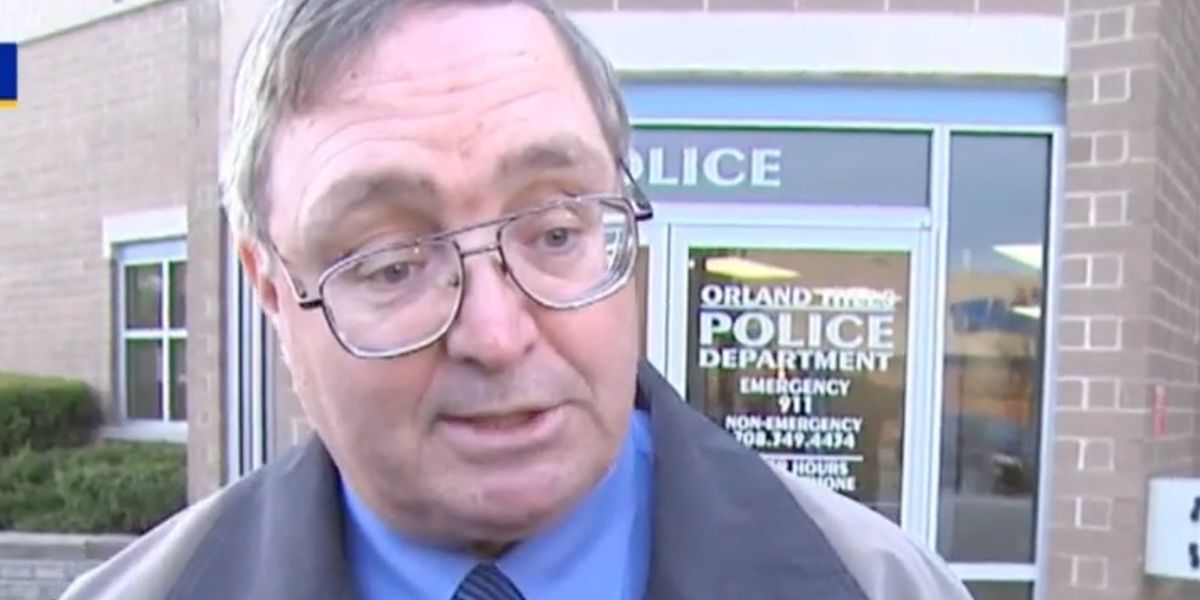 A police chief of a suburban village in Illinois was fired after he posted a meme about looters that many found to be controversial.

Thomas Scully worked as the Orland Hills police chief for 15 years but he was fired on Wednesday over the Facebook post.

“We hold all of our public officials to the highest standards in their personal and professional lives in Orland Hills,” the village said in a statement according
to WBBM-TV.

“This social media post is in incredibly poor taste,” they added. “It does not reflect the values of the people of our community, and we will not tolerate such behavior from any of our public officials.”

They added in the statement that the village’s deputy chief would fill in on an interim basis.

What did the meme say?

The meme was a commentary on the recent rioting and looting that resulted from protests over numerous incidents where black people were killed while in police custody or as a result of the actions of police officers.

Scully is far from the only public official to lose his position over controversial social media posts.

A staffer for the governor of Maryland was fired in August over posts that justified the shooting at a Black Lives Matter protest in Kenosha, Wisconsin that resulted the deaths of two protesters.

One post read, “Don’t be a thug if you can’t take a slug,” with the image of police officer smiling. Another read, “When you see a skateboard wielding Antifa chickens*** get smoked by an AR toting 17-yr-old.”

About That ‘Broken Algorithm’
Senate Intel Republicans Ask DOJ to Declassify Notes from FBI Interview with Miles Taylor
BEYOND PARODY: NBC’s Andrea Mitchell Says Biden’s Team Is ‘Not Going To Be Political’ (VIDEO)
Cuomo Backtracks after Planning to Host 89-Year-Old Mother for Thanksgiving amid COVID Rise
Giuliani: Votes from 28 states were sent to Germany and Spain to be fraudulently rigged by Smartmatic