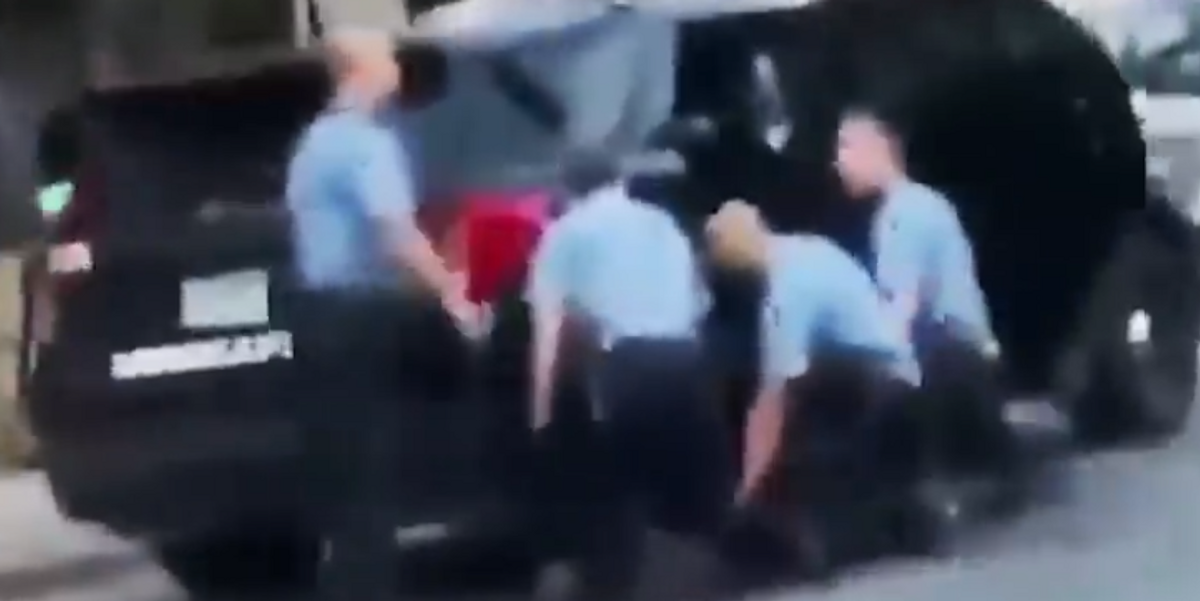 The four former Minneapolis Police Department officers who have been charged in the killing of George Floyd want separate trials as they seek to push responsibility for the death onto one another, the Guardian reported.

The four men are scheduled to appear in court Friday. Prosecutors want a joint trial for the four officers, arguing that the evidence for all of the officers is similar and that they acted in concert. They also say four trials might be traumatic for Floyd’s family.

The defense attorneys argue that they each need separate trials, since evidence against one officer might hurt another’s ability to get a fair trial. The defense said the four may offer defenses that are “antagonistic” toward one another.

According to the Guardian, the attorneys for Lane and Kueng argue that their clients, who were new officers, were following Chauvin’s lead. Meanwhile, Thao’s attorney argues that his client’s role was “absolutely distinct from the other three. Thao was standing by interacting with bystanders while the other three physically restrained Floyd on the ground.

Chauvin blames Lane and Keung for engaging with Floyd before he and Thao arrived. The initial call was from a store employee who accused Floyd of using counterfeit money for a purchase. Chauvin’s attorney notes that the two officers did not give Floyd medical assistance or elevate their call for a paramedic to a higher level of urgency when they realized Floyd was on drugs, instead physically struggling with him while attempting to put him in a squad car.

Floyd had a potentially fatal amount of fentanyl in his system, according to a medical examiner.

One thing the four agree on is that they want the trial to be somewhere other than Minneapolis, saying the extreme amount of publicity makes it impossible for them to get a fair trial in the city.