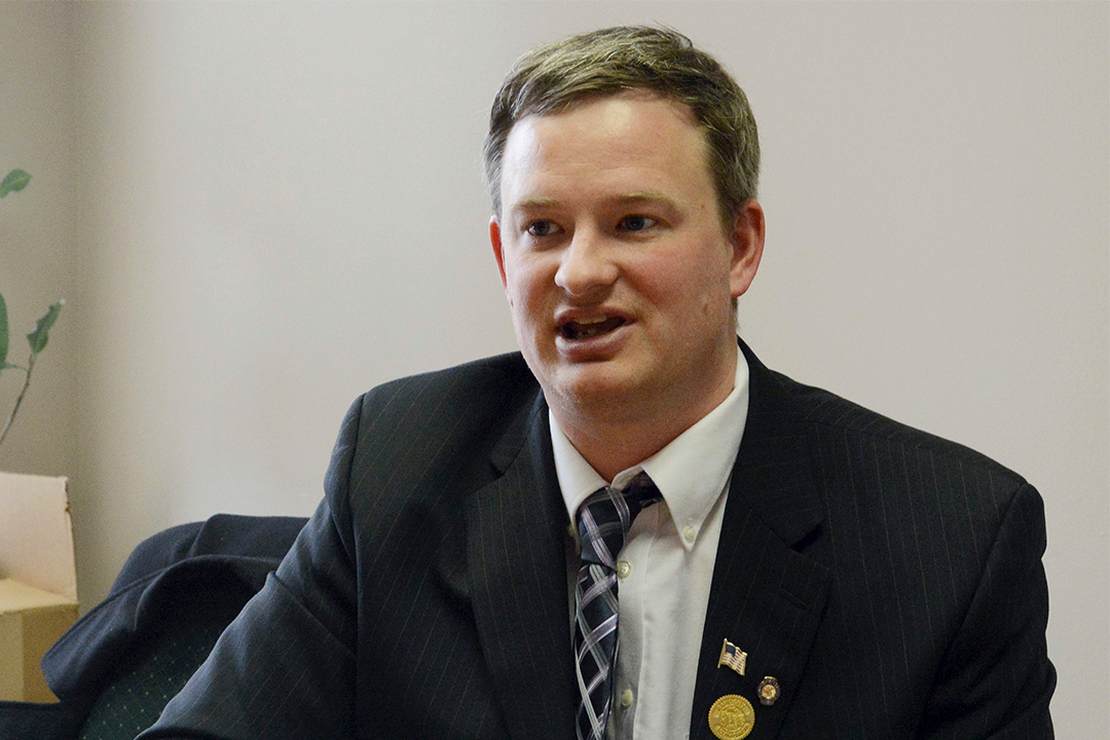 South Dakota’s Republican Attorney General Jason Ravnsborg is trying, without much luck, to explain how he thought his car hit a deer on Saturday night that later turned out to be a man.

It’s a story with a lot of gaps that Ravnsborg has been trying to fill in since the body of Joseph Boever of Highmore, SD was found on Sunday morning by the AG and his chief of staff.

Ravnsborg spent several hours on early Sunday morning searching for the “deer” he struck with the county sheriff. Instead, he found Boever who had an eventful Saturday night as well.

Earlier on that Saturday, Boever had crashed his truck into a hay bale on Highway 14, family said.

Boever’s cousin, Victor Nemec, told NBC News on Monday that he drove Boever home after his car hit the hay bale and last saw him alive around 9:30 p.m. on the night of the accident.

For an unknown reason, his family said, he returned to his truck later that night.

The AG says that after he called 911, Sheriff Volek responded. They searched using Ravnsborg’s light on his cell phone but found nothing.

Here’s where the story gets a little sketchy.

The following morning, Ravnsborg said in his statement, he was driving with chief of staff Tim Bormann to return Volek’s personal car when the two passed by the crash site and saw Boever’s body.

“My chief of staff and I checked and it was apparent that Mr. Boever was deceased,” Ravnsborg said in the statement. “I immediately drove to Sheriff Volek’s home to report the discovery and he accompanied me back to the scene. Once there, the sheriff instructed me that he would handle the investigation, and asked me to return to Pierre.”

How did the AG and his aide happen to be driving down the same road where the accident happened? He used his cellphone to look for the body the previous evening but neither man had a phone to call the sheriff? In his statement he said he surrendered both his cell phones but what about his chief of staff? He wasn’t in the car with the AG when the accident occurred. Doesn’t he have a phone? Why did they have to drive to the sheriff’s home to report the body?

It’s too much to expect Ravnsborg’s statement to cover everything and wrap it all up into a nice, neat bow. And it’s very possible everything played out the way that Ravnsborg has stated.

But the story feels contrived in some ways — especially concerning the county sheriff’s role in the incident. He would be a good alibi witness if Ravnsborg was trying to cover something up.

I’m sure the facts will come out eventually and Ravnsbug will either be in a lot of trouble or vindicated.