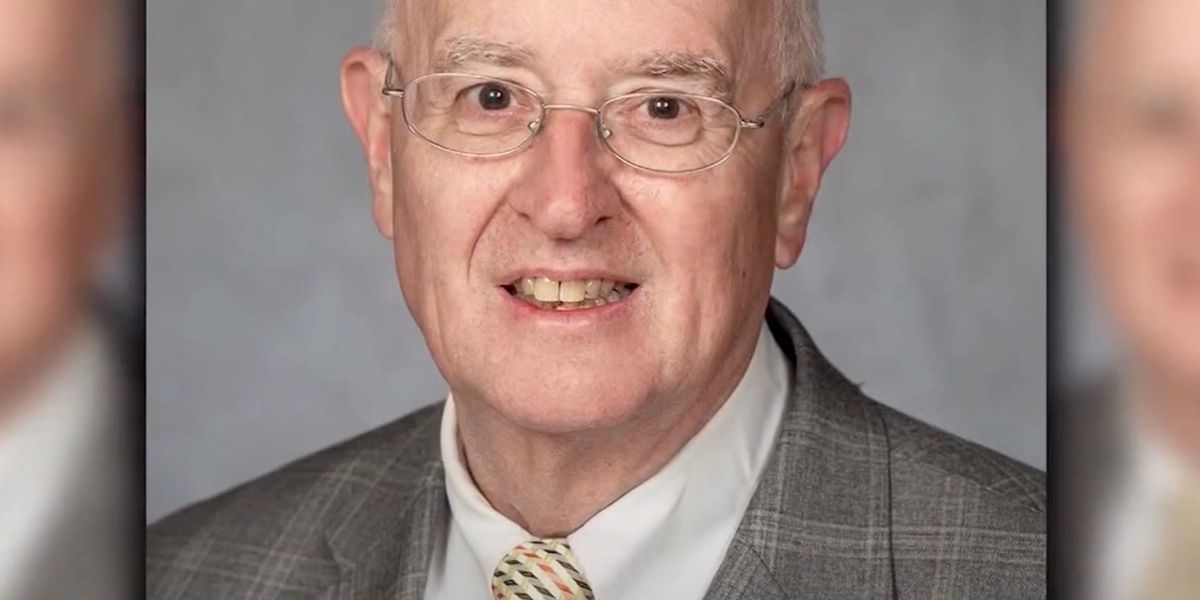 Outrage erupted over a Facebook post by a Republican candidate for the Arkansas state House of Representatives that implied he was going to hunt down Black Lives Matter and Antifa protesters.

John La Tour posted the message on Monday but deleted it by Tuesday after receiving condemnation from his critics.

“Antifa and BLM are now saying they are coming to the country. I wonder what the bag limit is, and where I can purchase riot-idot [sic] hunting license,” read the post.

Instead of making the apology that many demanded, he mocked his detractors in a follow up post.

“This is a direct threat”

La Tour’s Democratic opponent Rep. Nicole Clowney pounced on his comments. Clowny said that she felt “outrage for the residents of District 86 who feel less safe” because of the post.

“Nothing about violence is ever funny,” she added. “He’s talking about hunting human beings. The job of elected officials is to protect people. This is a direct threat.”

The Democratic Party of Arkansas denounced him and demanded that state Republicans denounce the comments.

“There is a Republican candidate in northwest Arkansas who is suggesting that African-Americans, and people who say that their lives matter, should be murdered for sport,” said DPA Chairman Michael John Gray.

“Failure to condemn this candidate shows a lack of leadership, and even more disheartening, a tacit support for his beliefs by Governor Asa Hutchinson, RPA Chair Doyle Webb, and Congressman Steve Womack.”

“I think Mr. La Tour’s comments on Facebook were very inappropriate and clearly show a lack of critical thinking,” said Republican Party of Arkansas Chair Webb. “It should go without saying that the views of one House candidate do not reflect the views of Arkansas’ majority party. We are 49 days away from one of the most consequential elections in modern history and are focused on November.”

“The statement is unacceptable and no citizen, candidate or public official should be suggesting or even alluding to violence and threats,” read a statement from Gov. Hutchinson.

When La Tour’s office was asked for a comment about the incident by KARK-TV, a woman responded, “OK, ain’t that wonderful, we just take posts and make stories out of them. That’s hilarious. Alrighty, thanks!”

Here’s a local news report about the controversy:

Dr. Li-Meng Yan’s Claims Call for Skepticism but Not Dismissal
FLASHBACK: Joe Biden Has Been Around For So Long, Johnny Carson Once Made Fun Of His Lies (VIDEO)
‘I want to breathe your neck slowly’: Joe Biden plays ‘Despacito’ on stage and gets mocked for it
Trump Camp Official Confronts CNN on Rights of Rally Attendees
They aren’t “free” – If you get vaccinated for COVID-19 and develop serious injury or illness, YOU have to pay all your medical bills yourself