Biden Brushes Off Court-Packing, for NowSenate Judiciary Committee Votes to Subpoena Facebook and Twitter to Testify on Conservative CensorshipBiden Can’t Tax the RichWho Are the Last Swing Voters in This Election?New York lawmaker, a Democrat, arrested for alleged pills-for-sex scheme; was a prominent activist against opioid addictionOhio sheriff goes viral after volunteering to help anti-Trump celebrities leave the countryCNN Lines Up Partisan Guests to Plead for Voters to Dump TrumpSen. Lindsey Graham Wants an Investigation Into ActBlue’s Sources of CashWATCH: Rudy Giuliani says he has PROOF Joe Biden was business partners with Chinese CommunistsVeteran journalist calls out CNN’s Brian Stelter for dismissing Hunter Biden story as ‘unvetted’
Patriot Daily Press
Skip to content 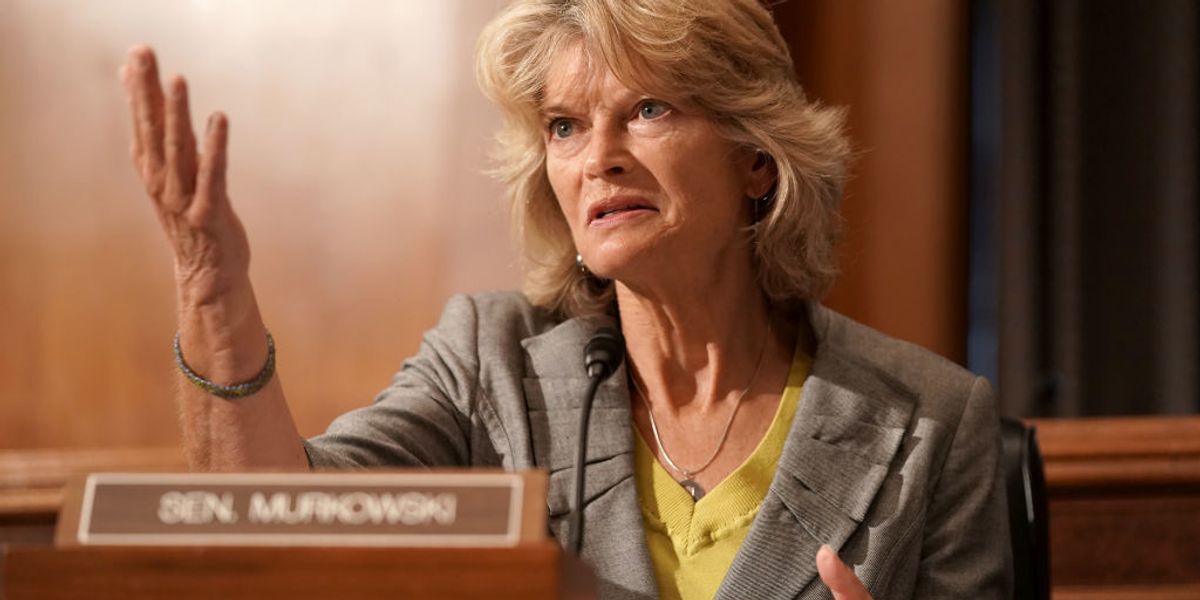 Ruth Bader Ginsburg’s death was barely announced before speculation began to run rampant on the internet about whether Republicans will attempt to confirm a nominee to replace her prior to the 2020 election.

The speculation is perhaps understandable. Most polls show President Donald Trump trailing Democratic presidential nominee Joe Biden in the general election, and a number of Republican senators in swing states are also trailing their Democratic opponents, meaning that Democrats believe that waiting until after the election will substantially increase the chances that a justice more to their liking will end up taking Ginsburg’s place on the Supreme Court.

Republicans currently control 53 seats in the United States Senate, so they theoretically could force a nominee through before the election. In light of all this, some senators who are considered likely swing votes have already been approached by the media and asked if they plan to allow a vote on a replacement for Ginsburg.

One Republican senator, Alaska’s Lisa Murkowski, has already indicated that she will not support such a vote.

Alaska’s @lisamurkowski said today she won’t confirm a new SCOTUS justice until after the inauguration day. Fair is… https://t.co/LkjvXh47w6

Murkowski’s remark that “fair is fair” is presumably a reference to the fact that Republican senators did not allow a hearing for former President Barack Obama’s nominee Merrick Garland in 2016 during an election year.

Murkowski’s position does not come as a surprise. Murkowski was asked about the possibility in August, back when it was merely a hypothetical, and she said then that she would not support such an attempt.

Sen. Lisa Murkowski (R-Alaska) says it would be a “double standard” to fill a Supreme Court vacancy before 2021 & “would not support it.”

Maine Senator Susan Collins (R) also indicated some weeks ago that she would not support seating a replacement justice in October.

News: @SenatorCollins told me earlier this month in Maine that she would not seat a Supreme Court justice in Octobe… https://t.co/vgIFOMDF5h

If both ssenators hold true to their positions, and no Democrats defect, that would mean that even two more Republican defections would doom any attempt to confirm a replacement for Ginsburg on the Supreme Court before the election.