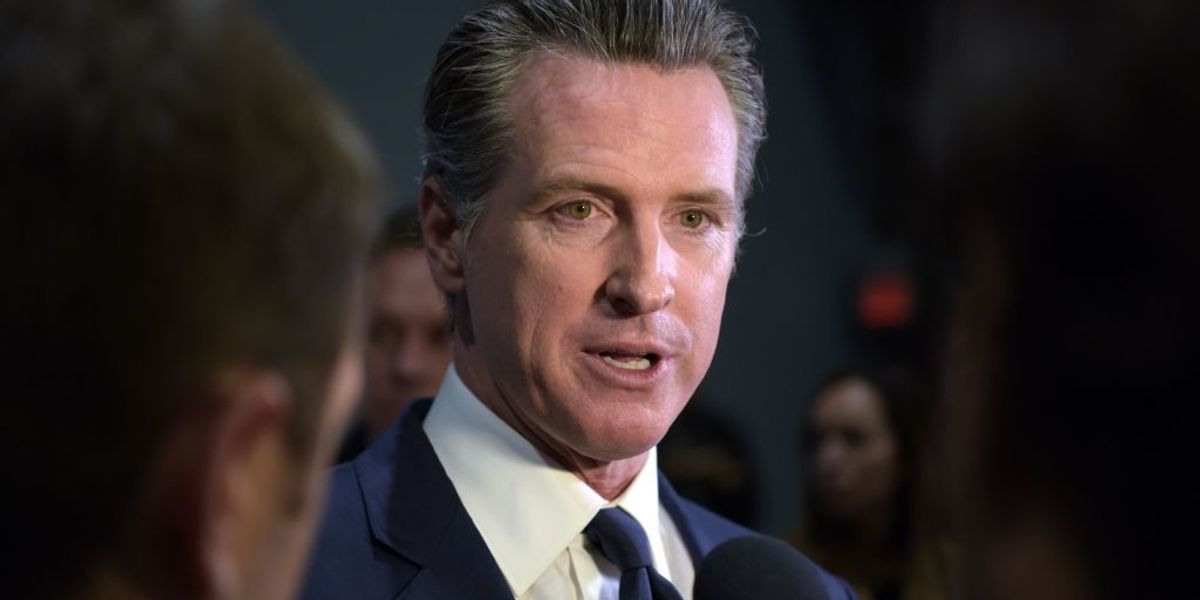 California Gov. Gavin Newsom (D) signed a new law on Saturday allowing transgender inmates to be placed in prisons based on their gender identity.

The law says the CDCR cannot deny requests for the preferred prison based solely on the inmates’ anatomy, sexual orientation, or “a factor present” among other inmates at the facility, the law states.

However, the California Department of Corrections and Rehabilitation can deny the request of preferred prison if there is “management or security concerns.” If a request is denied, the state must give the inmate a written statement explaining the decision and give the inmate a “meaningful opportunity” to object, The Hill reported. If at any time the inmates raise concerns about their health or safety, the state must reassess their housing, according to the law.

The law also requires officers to do body search on inmates based on the search policy of their chosen gender identity.

The law also requires officers to address transgender inmates based on the pronouns of their choice.

Sen. Scott Wiener, a Democrat from San Francisco who authored the bill, said that SB 132 would protect “particularly trans women who are subject to high levels of assault and harassment in men’s facilities.”

“It’s just a false narrative about transgender people and about transgender women in particular that they’re somehow not really women and are just trying to scam their way into women’s bathrooms or facilities in order to do bad things,” Wiener said. “Overwhelmingly the people who are being victimized are trans people.”

Opponents of the law, such as Chris Bish, Republican candidate for California’s 6th congressional district, claim that the law puts biological female inmates at risk, especially for sexual assault.

Connecticut, Massachusetts, New York City, and Rhode Island have similar laws where inmates are housed based on gender identity and not biological sex.

Biden Continues to Lie About His Role in the Vaccine Rollout
CDC director says the definition of full vaccination could change in the future
Howard Stern: Once a Rebel, Now a Bitter and Obedient Tool
Twitterverse SHOOK: Jack Dorsey Tweets ‘Hyperinflation’ Is ‘Happening’
Country superstar Travis Tritt blasts ‘wing nut cancel culture’ after singing ‘Star-Spangled Banner’ during Braves game: ‘Thanks for allowing me to pay tribute to America’