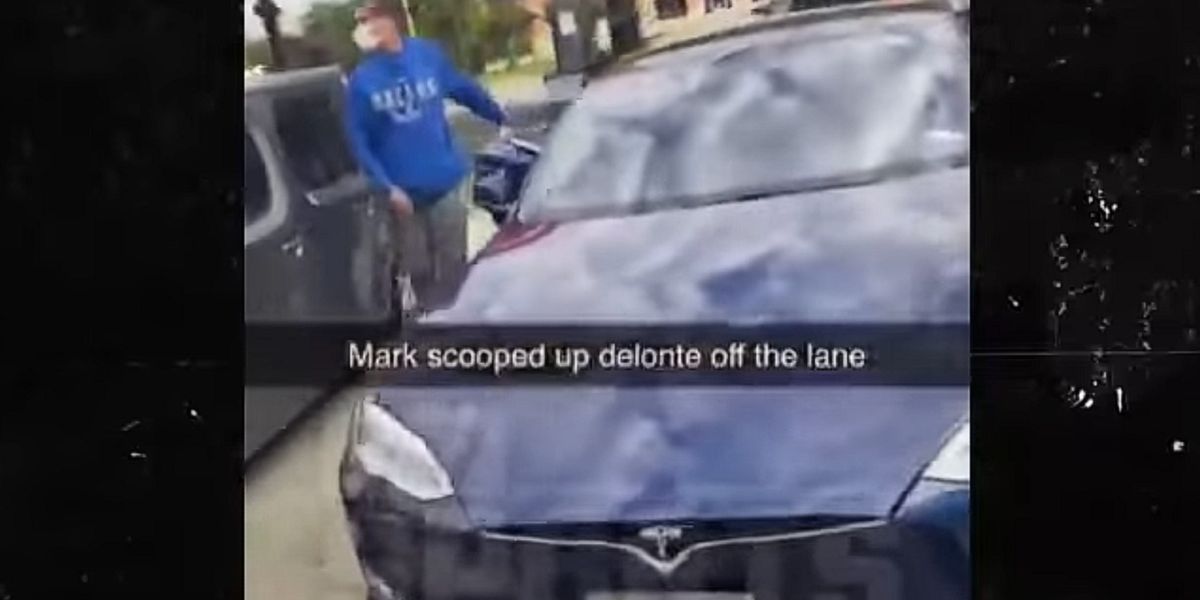 Cuban himself confirmed the authenticity of the video to ESPN.

Earlier this month, West — who was diagnosed with bipolar disorder in 2008 and played for the Mavericks from 2011 to 2012 — was seen on the streets of Dallas begging for money.

West, according to Sports Illustrated, has reportedly been homeless off and on for the last several years and has also been seen behaving erratically in public on more than one occasion.

TMZ reported that Cuban had attempted to reach West in the days leading up to the Monday incident.

“Sources connected to the West’s [sic] family tell us that Cuban — who had been trying to reach DW on the phone for days — finally got in contact with Delonte … who agreed to meet the Mavs owner on Monday in Dallas,” the outlet reported, noting that sources told its reporters that Cuban transported West to a local hotel “while his family formulates a game plan.”

Sports Illustrated on Tuesday reported that it confirmed Cuban was willing to foot the bill for West’s hospitalization.

Cuban isn’t the the first to reportedly attempt to help West — the outlet noted that the NBA, the NBA Players Association, the Boston Celtics’ Doc Rivers, and more attempted to get West help over the years.

West’s brother, Dmitri, has spoken out about the former NBA star’s struggles in the past.

“Delonte West is not crazy, he is not on drugs,” Dmitri said in 2016 after West was seen behaving erratically in public. “I don’t know what exactly is going on in his mind, but I can tell you that he is safe and he’s doing OK. My family are trying to get him the best professional help that’s out there, the best they can afford.”

West previously spent eight seasons as a player for the Seattle SuperSonics, Dallas Mavericks, Cleveland Cavaliers, and the Boston Celtics, averaging 9.7 points and 3.6 assists per game.

During his stint in the NBA, West also reportedly earned $16 million.