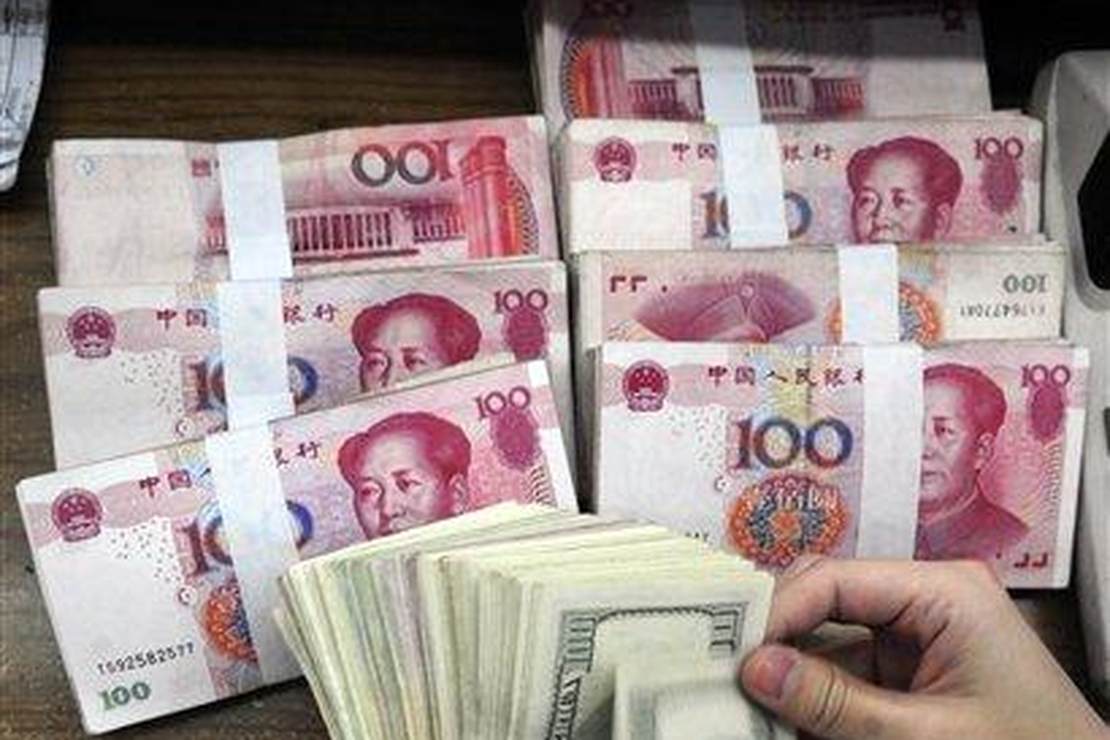 The House China Task Force issued a report that calls for securing American supply chains by moving vital industries back to the U.S. The Task Force is calling for Congress to enact key provisions of the National Defense Authorization Act that would lessen our supply chain dependency on China.

Republicans have been looking to vastly reduce U.S. dependency on China for many key products since last spring when it was discovered China was hoarding PPE and the U.S. struggled to supply our frontline medical personnel with the protection they needed.

The Chinese National Development and Reform Commission’s decision to unilaterally seize control of medical manufacturing and logistics “down to the factory level” made the need for supply chain repatriation clear, the report argues.  The move allowed China to quintuple its production of protective masks, but also prohibited foreign companies from taking their medical products out of China—a major threat to western countries dependent on Chinese production to secure public health.

The task force report calls for legal changes to increase domestic production of medical goods and reduce dependency on China, including the identification of “drugs, biologics, vaccines, and critical medical equipment” as part of the United States’ national security strategy. Another proposal would create federal incentives for companies to produce drugs’ active ingredients in the United States—a major concern when China currently makes an estimated 40 percent of those ingredients.

It’s not just PPE and drugs that are at risk.

Wednesday’s report, however, goes even broader, calling for the repatriation of other industries on national security concerns. One such industry is the production of military-grade semiconductor chips and rare earth elements, over which China currently exercises substantial control.

Waltz told the Free Beacon he’s optimistic that the NDAA and other repatriation bills will pass the House by a bipartisan majority. He noted that while Speaker of the House Nancy Pelosi (D., Calif.) pulled support for the China Task Force, other House Democrats “who are really seeing the threat-reporting and what’s going on” are sympathetic to the push.

Some of those rare earth elements can only be found in China and Russia, giving them a strategic advantage. But the U.S. is finally waking up to the crisis and has begun mining operations that were stopped in the 1990s when it became unprofitable to take rare earth minerals out of the ground.

The Pentagon has agreed to fund MP Materials — a private-equity-backed company, which bought the mine for $20.5 million in 2017 and restarted excavations — to design the first heavy rare-earth processing facility in the U.S. at the site. It is also backing a similar project in Texas proposed by Australian company Lynas, amid concerns that China could disrupt U.S. defense and other industries by withholding supplies of rare earths. In July, it handed $29 million to Urban Mining Co. in Texas, which manufactures rare-earth magnets by recycling electronic waste.

It will take years to wean the United States from dependence on China for many strategic products. But, as relations between the two countries turn sour, there is now some urgency to the effort.

AOC claims COVID-19 would have been better contained under Green New Deal
Kirstie Alley says she will vote for Trump, leftists respond with tsunami of hate: ‘You are now dead to me’
Restaurant owner punished for opening door on a hot day speaks out on ‘Tucker’
Will secret meeting in Syria by Trump officials bring release of two American hostages?
This Reporter Should Get Dizzy from Her Fanatical Pro-Biden Spin