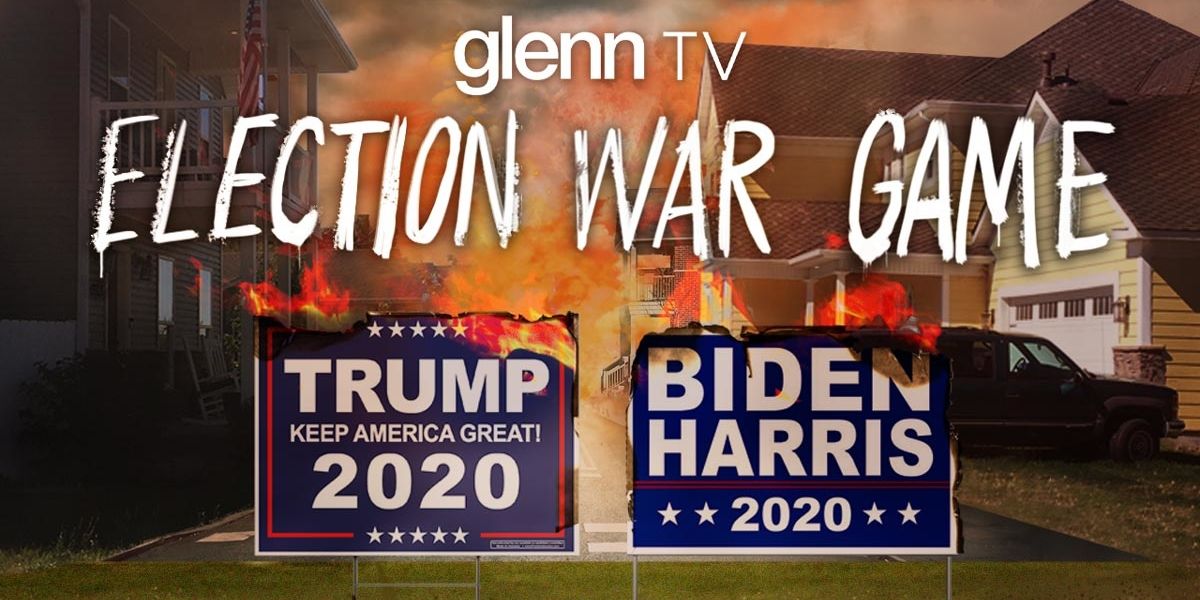 The Left has big plans for this election, and we could be just four weeks away from the fundamental transformation of America. They’ve been building a network of street activists since 2008, and the plan is to unleash them on November 3.

Tonight, in part three of this series, Glenn Beck reveals everything: how the Arab Spring inspired Occupy Wall Street, how Occupy Wall Street inspired a new era in left-wing activism, and how this newly evolved street movement has been behind nearly every major leftist movement over the past several years. But in their own words, that was just the warm-up. The real movement begins in about one month.

Glenn takes you line by line, from their own documents, to show you the four scenarios Democrats have planned and also equips you with the action plan to prepare for election night and the weeks to follow.

Watch the full video below:

WATCH all of Glenn’s Specials on BlazeTV:

To enjoy more of Glenn’s masterful storytelling, thought-provoking analysis and uncanny ability to make sense of the chaos, subscribe to BlazeTV — the largest multiplatform network of voices who love America, defend the Constitution and live the American dream.

Save $20 with promo code SAVEDEMOCRACY.