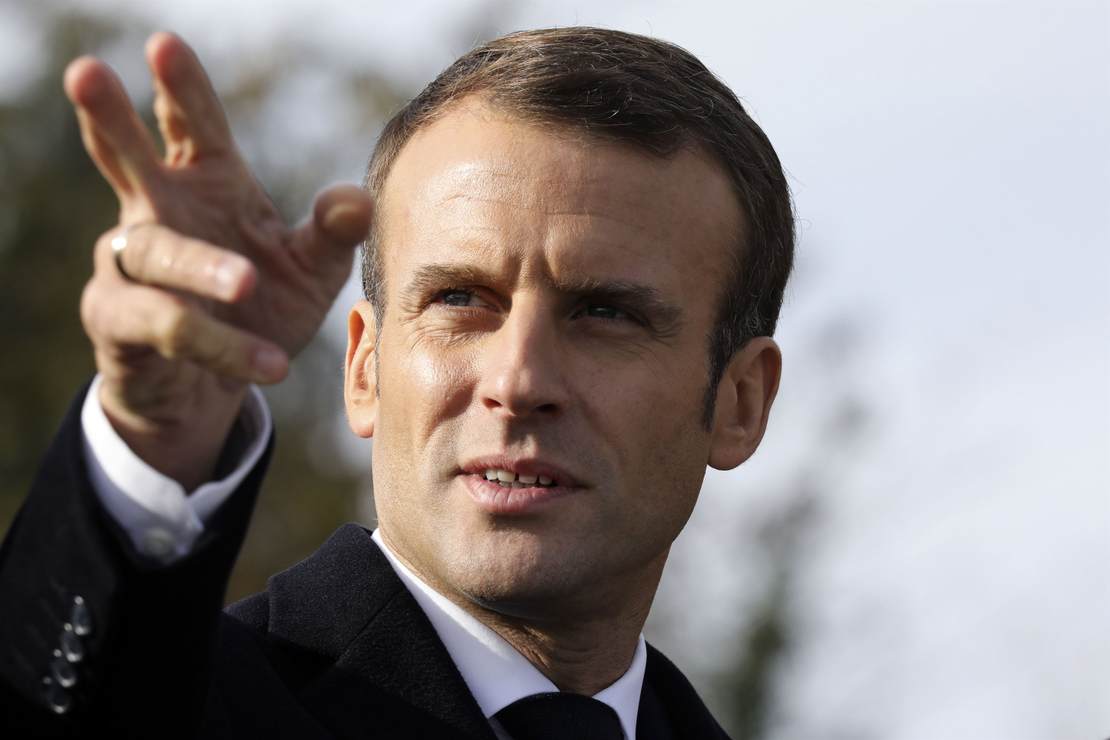 More details are emerging in the gruesome beheading of French history teacher Samuel Paty that highlight the calculated nature of the attack.

The teenage attacker identified by French authorities only as “Abdoullakh Aboutezidovitch A.” was a Chechen refugee. He filmed the murder and posted it to social media shortly after the attack. It has since been removed.

As of Sunday, ten accomplices have been arrested with more arrests expected.

According to the witnesses, the terrorist calmly waited outside the school asking students to point out Paty when he left. He then dragged his victim into the street and cut off his head.

The attacker followed Mr Paty, who was heading home on foot after school, inflicted multiple wounds to the head with a knife and then beheaded the victim.

Witnesses are said to have heard the attacker shout “Allahu Akbar”, or “God is Greatest”.

The man then posted photos of the victim to a Twitter account, along with insults to Mr Macron and French “infidels” and “dogs”.

One 15-year old student said he warned Paty not to show the cartoons in class.

A student said he warned his teacher about showing caricatures of the Prophet Muhammad, considered blasphemous by Muslims, days before he was decapitated on a Paris street in what French President Emmanuel Macron called an “Islamist terrorist attack.”

Martial Lusiela, 15, told NBC News he was “shocked” by Friday afternoon’s attack in the middle-class suburb of Conflans-Sainte-Honorine, north-west of the French capital.

“I didn’t expect a decapitation — it went too far,” he said, speaking with the permission of his parents.

Very little is known of the attacker. He had a juvenile police record and was in France after being granted ten year residency. The prosecutor in the case says his sister had joined ISIS in 2014 but that the attacker gave no indication he had been radicalized.

The profile of the attacker, as recounted by law-enforcement officials, illustrates the difficulties security agencies face identifying would-be attackers who are often exposed to extreme ideology on the internet and whose contacts with other Islamist militants, if they have any, may have been purely virtual.

The government says about 20,000 people in France are on the intelligence agencies’ “Fiche S”, a watchlist of people of posing a security risk to the country. Only a small number of these are under active surveillance.

Abdoulakh A. was not on the list at all, police sources said.

This is not the first massive failure of the French anti-terrorist police.

The 25-year-old Pakistani man who wounded two people last month in a meatcleaver attack outside the former Paris office of the satirical magazine Charlie Hebdo, which published cartoons lampooning the Prophet Mohammad, was not on the Fiche S list.

Nor was the IT worker with the Paris police force who knifed four colleagues to death a year earlier.

It’s odd that authorities knew his sister had been radicalized but didn’t believe there was an opportunity to radicalize the terrorist.

Joe Biden has said on several occasions during the campaign that he believes the United States should throw open its door and allow refugees and illegal immigrants into the country in vast numbers — just like France and Germany.