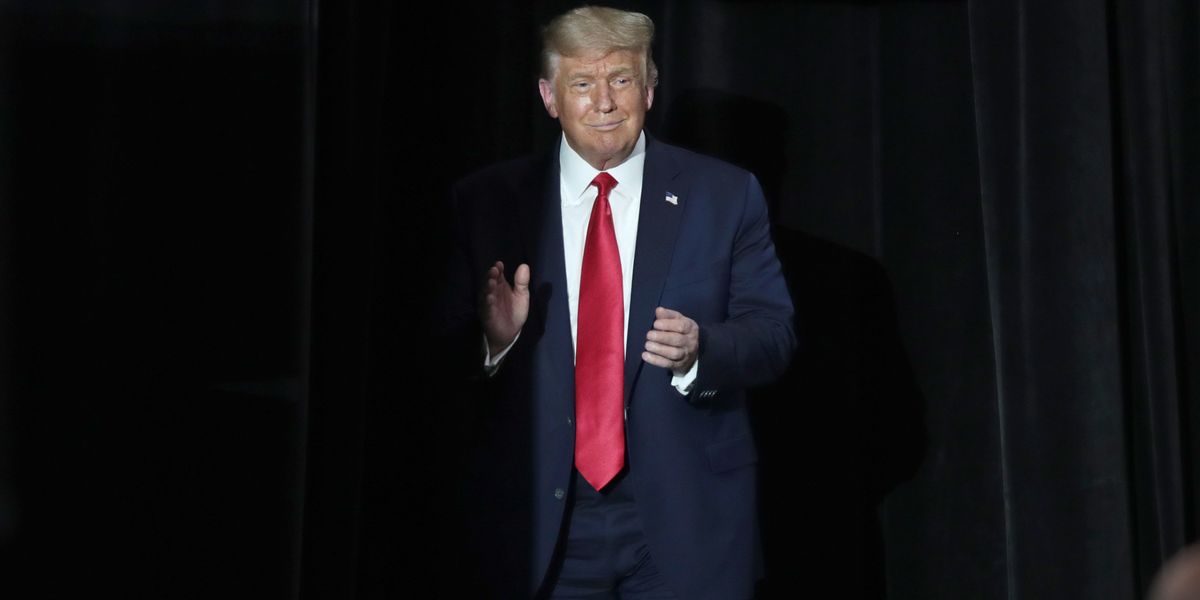 People are calling for a
boycott of a grocery store in Oakdale, New York, after its owner — Jose Colon, who hails from the Dominican Republic — had the apparent audacity to offer Trump supporters a deep discount on their purchases.

The backlash and demand for a boycott even continued after he conceded and even said he was open to offering the same discount for supporters of the Democratic presidential nominee, former Vice President Joe Biden.

What are the details of the offer?

On Wednesday, the Fresh Food Supermarket advertised the discount on its
Facebook page.

A portion of the now-viral ad read, “Trump supporters get 20% off[.] Mention at the cash register you are a Trump supporter to get discount[.] (Excludes beer)[.]”

The ad, at the time of this reporting, has sparked a frenzy of remarks.

According to
Fox News, social media users took issue with the discount and reportedly threatened to boycott the store and call the local health department.

Colon told the outlet, “We’re supposed to live in a free country. This is weird. It’s crazy.”

He explained that he would honor the same discount for Biden supporters.

“We live in a free country where we support democracy, where we can go both ways, we can support left, right — whatever you want,” he explained. “I decided to vote and support the best interest, I believe, for this country.”

Colon added that he was not pleased with the response to the offer.

“I’m an immigrant as well,” he told Fox. “I came here to this country legally, and I’ve been working hard since day one.”

Colon noted that he’s made his point and is content to live with the backlash.

According to WABC-TV, Colon added, “I don’t try to make any kind of division with politics.”