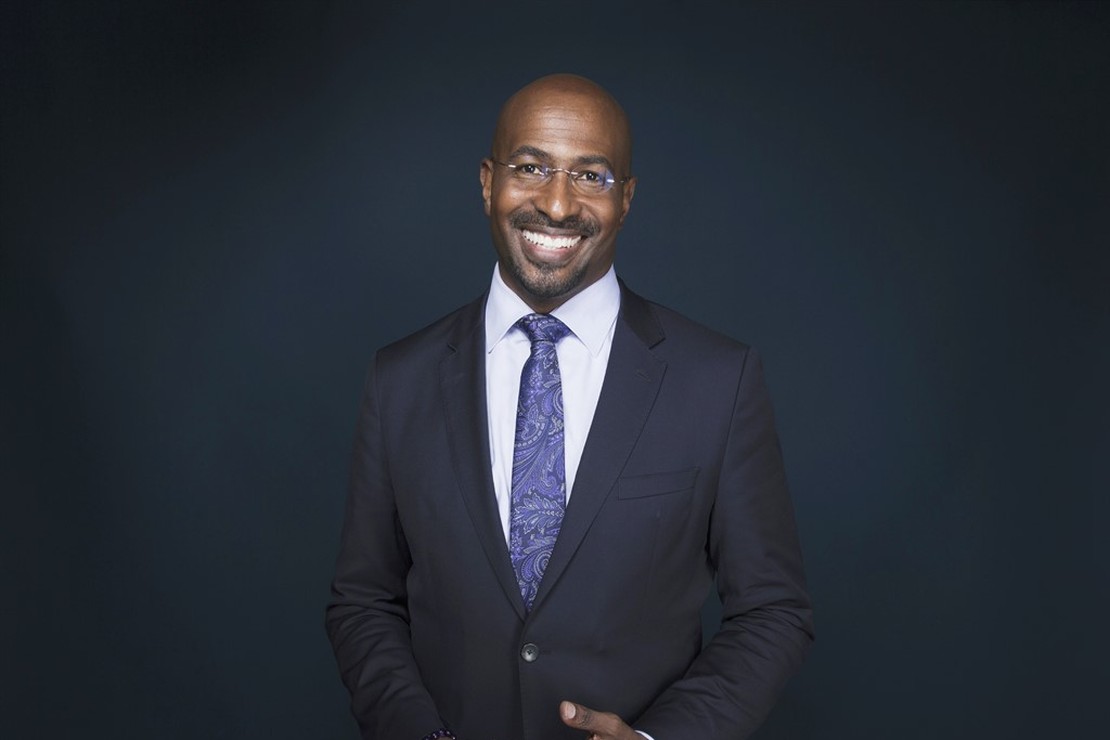 Van Jones from CNN deserves some credit. While I disagree with him on many things, he does seem to be a somewhat honest broker when it comes to President Trump. After the State of the Union address in January, he warned Democrats that Trump was making a legitimate pitch to black voters. Jones has also praised the president for signing criminal justice reform and pledged to work with him on policies he supports.

Because of his willingness to note positive things the president has done, he has taken a lot of criticism from the left. However, he defends his approach to evaluating President Trump’s record and says it is essential to bringing down the nastiness in our political discourse. On this goal, I agree wholeheartedly with Jones and wish more on the left took that perspective.

Post-debate, Jones reiterated his assessment of Trump’s policies that have benefitted the black community. On a recent appearance on The Lead with Jake Tapper, Jones said the following:

“I think it’s really unfortunate because Donald Trump, and I get beat up by liberals every time I say it but I keep saying it, he has done good stuff for the Black community,” Jones said. “Opportunity Zone stuff, Black college stuff, I worked with him on criminal stuff, I saw Donald Trump have African American people, formally incarcerated, in the White House, embraced them, treated them well. There is a side to Donald Trump that I think he does not get enough credit for.”

However, then Jones went back to the narrative that Trump “plays footsie on Twitter with white nationalist organizations”:

“But the reason he doesn’t is because he also says the most incendiary stuff, he retweets white nationalists, and he violates the number one rule of Blackness, which is, I don’t mess with people who mess with people I don’t mess with. In other words, I’m not friends with people who are friends of my enemies. And so the Black community can appreciate some of the stuff he’s done, but when they see him playing footsie on Twitter with these white nationalist organizations, it just wipes it all out.”

It might shock Jones to learn that Americans’ satisfaction with race relations increased significantly in the Trump presidency’s first three years. The manufactured race war has impacted much of this improvement following the death of George Floyd. The administration could not have been any clearer in condemning the actions of Officer Derek Chauvin. Yet if you listened to the media, it is like it never happened.

President Trump has criticized Black Lives Matter and banned critical race theory. If Jones sees this as incendiary, then he is missing the ideological debate. The founders of Black Lives Matter are self-described Marxists. That ideology is antithetical to the American idea. The organization has also failed to condemn the violence and destruction that accompanied their mass demonstrations, and some leaders actually supported it. President Trump’s objection to the group is based on behavior and ideology, not race.

Critical race theory also defies American ideals. It divides citizens into the oppressed and oppressors based on immutable characteristics that most often indicate nothing. It is also the worst thing you can institutionalize in a diverse society. By definition, you are teaching some people they are inherently bad because of their skin color. On the other hand, you teach another group that they cannot succeed because the world is against them and their skin color is a handicap. It is a horrible ideology with no place in a country that has made incredible strides towards equal opportunity.

The only organization that has come up recently is the Proud Boys. While you may disagree with their tactics, they are not a white nationalist group. Their national leader is an Afro-Cuban, and they have explicitly rejected white nationalism. They are also not all committed supporters of the president. And in Utah, they have actually opened up a dialogue with Black Lives Matter to find areas where they can work together.

The president has also made full-throated denouncements of white supremacy repeatedly. In fact, in 2009, he told Matt Lauer that he left the Reform Party because of David Duke.

Lauer: When you say the party is self-destructing, what do you see as the biggest problem with the Reform Party right now?

Trump: Well, you’ve got David Duke just joined. A bigot, a racist. A problem. This is not exactly the people you want in your party.

Unprompted, no less. Perhaps Jones is also unaware that white supremacists are not big fans of President Trump because of his magnanimous support for Israel. In fact, the biggest bigot of them all, Richard Spencer, has endorsed Joe Biden and has praised Ilhan Omar. Largely because the Democrats have a big anti-Semitism problem. Just look at what Mayor Bill de Blasio is doing to the Jewish community in New York City.

So, while I applaud Jones for recognizing President Trump’s accomplishments that benefit the black community, it is disappointing to see him carry the media-crafted narrative that the president is a racist or props up white supremacists. The repeated requests for him to denounce these groups and the corporate media’s failure to acknowledge when he does so is tiresome and transparent to those paying attention.

WATCH a compilation of a few of President Trump’s denouncements:

Joe Biden’s Justification for Raising the Minimum Wage Is Bizarre