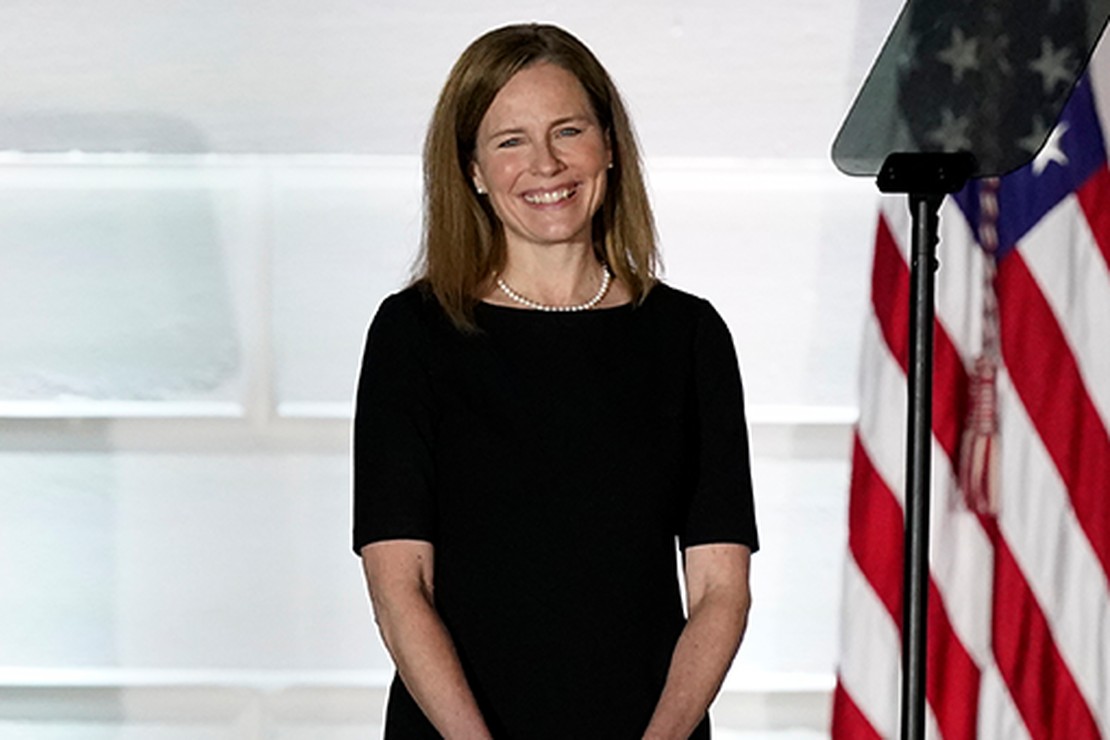 Democrats were powerless to stop the confirmation of Justice Amy Coney Barrett to the Supreme Court, but anti-Trumpers aren’t giving up their anti-ACB crusade. Some are already calling for her to be impeached if she doesn’t recuse herself from a likely election challenge out of Pennsylvania, according to a report from the Washington Times.

Pennsylvania’s Supreme Court recently ruled that signatures on mail-in ballots do not have to match—which makes such votes highly susceptible to fraud. Republicans are looking to challenge this ruling in the high court.

Even during her confirmation hearings, Democrats argued that ACB should recuse herself from any election disputes that reach the court, claiming that her nomination by Trump has somehow compromised her ability to rule on such disputes.

Calls for Justice Barrett’s recusal on election disputes are, of course, absurd. Justice Elena Kagan has been casting votes in Supreme Court cases on Obamacare for years when, by law, she was disqualified from doing so and should have recused herself. As Ed Whelen noted at National Review four years ago, Kagan’s role in “advising how to defend against challenges to Obamacare” is a matter of public record.

Prior to serving on the Supreme Court, Justice Kagan was solicitor general for the Obama administration and played a major role in defending the constitutionality of Obamacare. In order to cover up the details of her involvement in Obamacare cases prior to her being on the court, the Obama administration simply refused to release documents pertaining to her role in those cases, citing attorney work-product protection, which, as Hans Bader of the Competitive Enterprise Institute noted, was contradictory to Kagan’s claim that “she never acted as the administration’s lawyer” with regards to Obamacare cases.

Justice Amy Coney Barrett, however, has no legally mandated reason to recuse herself from election cases. According to 28 U.S. Code § 455, “Any justice, judge, or magistrate judge of the United States shall disqualify himself in any proceeding in which his impartiality might reasonably be questioned,” such as when they have “served in governmental employment and in such capacity participated as counsel, adviser or material witness concerning the proceeding or expressed an opinion concerning the merits of the particular case in controversy.”

Editor’s Note: Want to support PJ Media so we can expose and fight the Left’s radical plans for the Supreme Court? They will stop at nothing, so your support for conservative journalism is more important than ever. Join PJ Media VIP and use the promo code SCOTUS to get 25% off your VIP membership.