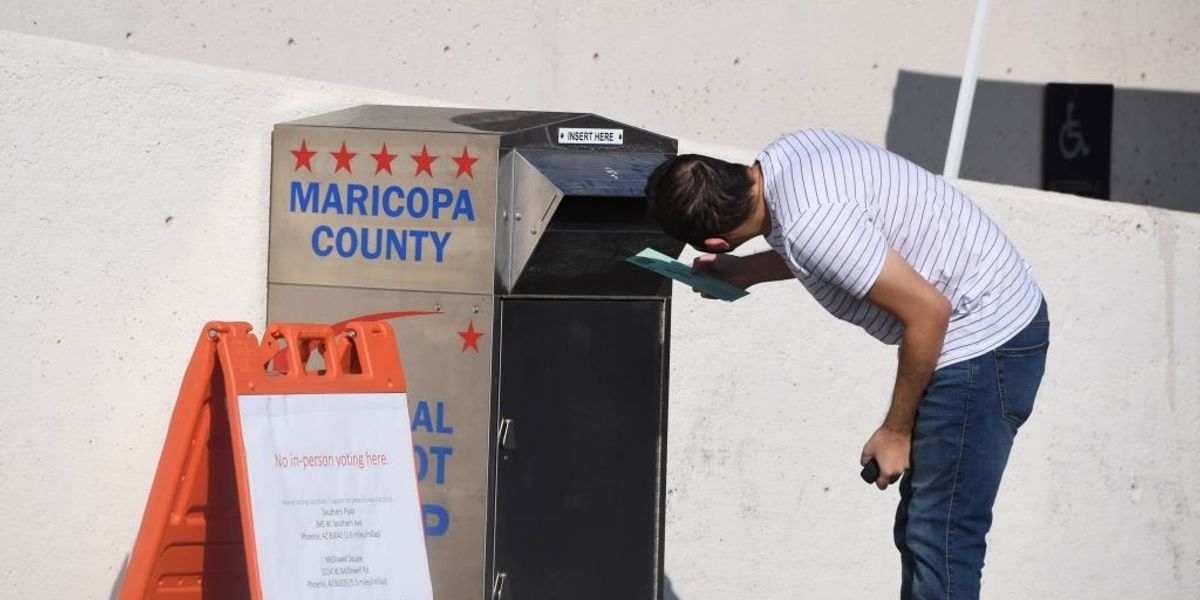 In a 2-1 decision Thursday, the 8th Circuit Court of Appeals ruled that a Republican state representative and GOP activist could challenge Simon’s order to extend the deadline and ordered that all ballots received after election day must be separated “to be removed from vote totals in the event a final order is entered by a court of competent jurisdiction determining such votes to be invalid or unlawfully counted.”

“However well-intentioned and appropriate from a policy perspective in the context of a pandemic during a presidential election, it is not the province of a state executive official to re-write the state’s election code,” the decision added. “There is no pandemic exception to the Constitution.”

Reuters reported that while Minnesota law requires absentee ballots be received by Election Day, the deadline had been extended by Simon through a settlement reached with a citizens group which sued earlier in the year.

Under the settlement, mail-in ballots that were postmarked by Nov. 3 would be counted if received by Nov. 10 — and even those without postmarks would be counted unless it could be proven that they were not sent before or on the 3rd.

The ruling sends the case back down to a lower court for further litigation but orders that late-arriving ballots not be lumped in with the rest.

In response, Simon told reporters that the timing of the decision was “unnecessarily disruptive” and complained that “just shy of 400,000” absentee ballots requested by voters in the state have not been received.

“They could be in transit or they could be on coffee tables throughout Minnesota,” he said, adding that officials are considering an appeal to the Supreme Court.

Minnesota Democratic Sen. Amy Klobuchar blasted the ruling on Twitter, saying, “In the middle of a pandemic, the Republican Party is doing everything to make it hard for you to vote.”

“The Democrats are losing it,” she tweeted Thursday. “Their efforts to manipulate our election laws met a road block today: the 8th Circuit Court of Appeals and the law. The integrity of our election to have votes in by 8 pm Election Day is intact. We will always applaud freedom and fairness.”

REPORT: The Democrats’ Massive Spending Bill Includes A Hidden Bailout For The Media
Weekly Good News Wrap-Up: Met Gala Hilarity, Adopted Pups, and Vanquished Mask Nannies
Chants of ‘F*** Joe Biden’ at diverse vaccine mandate protest, thousands hug at NYC freedom rally: ‘This is the power we want to send to the world’
In response to lack of masks at the Emmys, LA County Department of Public Health says its indoor mask mandate does not apply to film, TV, music productions
Whoopi Goldberg discovers that the ‘1 percent’ AOC wants to tax includes a lot of regular people: ‘This is outrageous!’