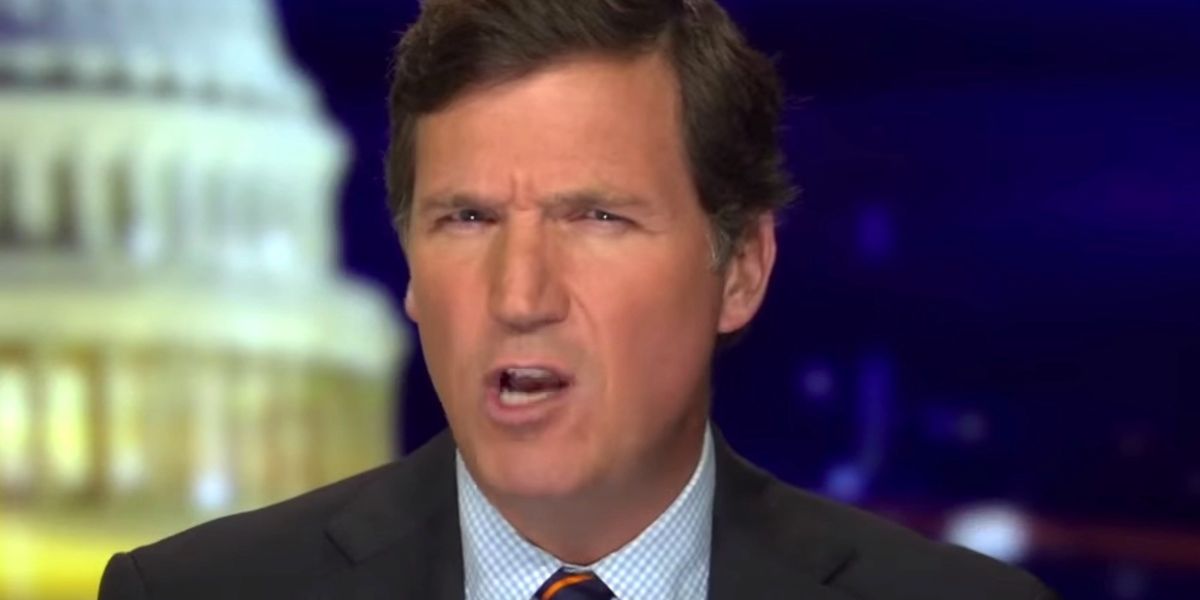 Tucker Carlson continued the saga of the Biden family documents by explaining that UPS had not done enough to answer his questions about how the documents were separated from their packaging and lost briefly.

Carlson told his audience about the newest developments in a short segment on his Fox News show on Thursday evening.

“UPS is a reliable company, they rarely lose anything, we agree with that. That’s why we use them in the first place,” said Carlson.

“And yet they lost our Biden documents. How? UPS won’t tell us how. We spent a lot of the day talking to executives there, they claimed that the flash drive was found on Monday night by an hourly employee at the UPS building on 43rd street in Manhattan. They suggested it might have been sitting on the floor there,” he continued.

“They couldn’t prove that, because, remarkably, in a room where millions of high value packages are handled, there are no security cameras. That’s what they told us. UPS says the employee who found our flash drive simply dropped it on top of the supervisor’s desk. Our document sat there, undiscovered, for more than 24 hours until we announced on television that they were missing,” Carlson said.

“That’s their story,” he added. “Obviously we had some questions about it, but UPS executives did not answer our questions.”

He then read a statement from UPS about the flash drive.

“There are no more details. Security is returning it. Apologies again that we were unable to deliver it next day at the service level you requested,” read the statement.

Carlson said their exchanges went back and forth for hours and they did not get an answer to their main question which is how the documents were separated from the envelope.

“Someone, for some reason, opened our package, and removed a flash drive containing documents that were damaging to the Biden family,” he added. “We’d love to know who would do that, and why. It would be helpful to see the envelope itself, but UPS says we can’t see it because they threw it away.”

Carlson said they were now in possession of the flash drive, but he did not relate the contents or give any details about how they were damaging to the Biden family.

He went on to say that he had received other documents from other sources that he would not release about Hunter Biden and his personal life because it was improper to do so.

Here’s the video of Carlson’s comments:

EPIC! Stadium Chants “WE LOVE TRUMP” at Triller Fight Club Event in Florida on 9-11 (VIDEO)
SICK AND TWISTED: Jimmy Kimmel wants all unvaccinated people to DIE, but hopes the Covid clot shot won’t clog his son’s blood and strain his heart that already has an oxygen-depriving birth defect
Crazed CNN doctor and baby killer Leanna Wen says Americans only have the “right” to travel if the federal government ALLOWS them to… and the unvaxxed, she says, have no such right!
Scoop: HHS is reviewing all doctors’ orders for monoclonal antibodies. Rep. Chip Roy wants to know why.
Tearful ethics professor delivers emotional ‘lesson’ on vaccine mandates before being placed on leave