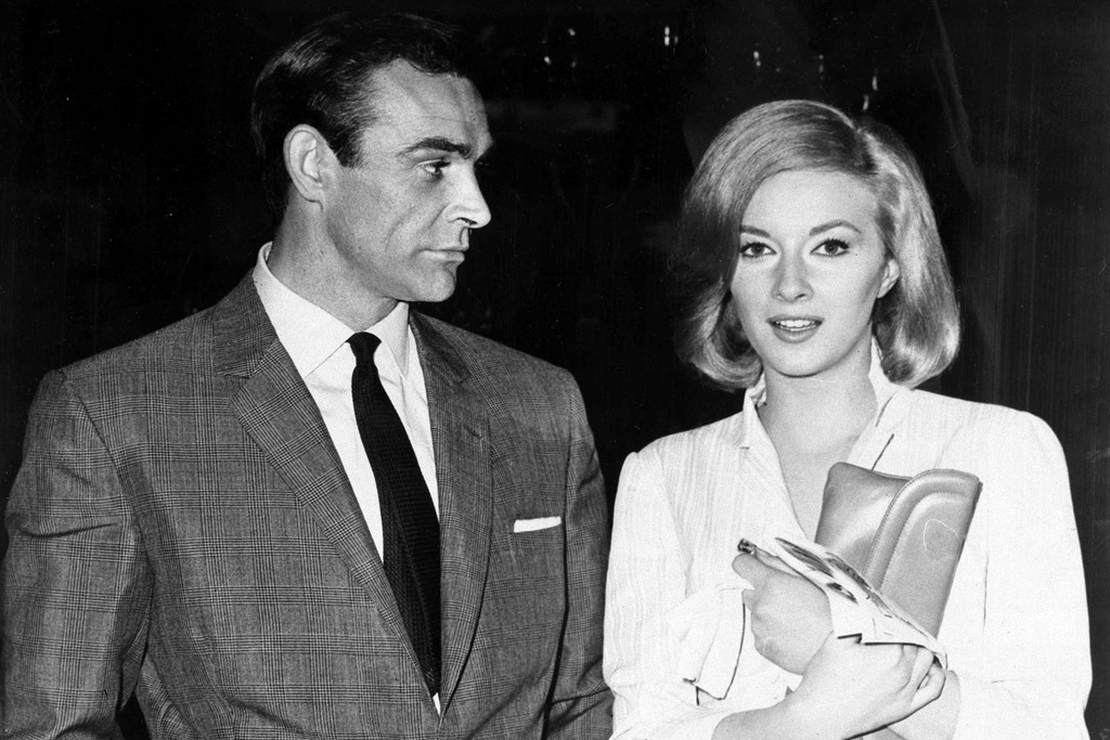 Sean Connery, who died peacefully in his sleep at his home in the Bahamas, was that rare Hollywood actor whose impact on culture transcended the roles he played on film.

He made seven of the iconic James Bond films and grew to hate the role that made him an international star. The Independent notes in his obituary, “In 2004, The Observer reported that the actor once said he was ‘fed up’ with the character, stating: ‘I have always hated that damned James Bond – I’d like to kill him.’”

But to reduce his fame to a single character in a few films does a great disservice to Connery whose career spanned 5 decades in British television, film, and American movies.  He ended up making 67 films — most of them memorable.

He was one of the few performers who could make a bad film watchable. In 1972’s Zardoz, Connery played Zed, and proceeded to chew the scenery with a gusto that made the boring, overwrought post-apocalypse film interesting.

But it wasn’t until the 1980s after Connery’s romantic leading man days were over that he hit his stride as an actor. His memorable characters in films like Untouchables (for which he won an Academy Award), the Hunt for Red October, and his perfect portrayal of Indiana Jones’ father in The Last Crusade solidified his position as a Hollywood icon.

Indeed, his catchphrase from Untouchables actually made it into politics when Barack Obama quoted it to illustrate how hard he was going to fight to win.

“You wanna know how to get Capone? They pull a knife, you pull a gun. He sends one of yours to the hospital, you send one of his to the morgue. That’s the Chicago way! And that’s how you get Capone.”

Obama supporters deny to this day that he ever threatened anyone. You decide:

“I won’t but that sounded pretty scary. You’re a tough guy,” Obama said.

“If they bring a knife to the fight, we bring a gun,” Obama said. “Because from what I understand folks in Philly like a good brawl. I’ve seen Eagles fans.”

But despite Connery hating the character James Bond, the persona he created of the suave, sophisticated, violent, and most of all, resourceful spy who was licensed to kill and could melt any woman’s resistance with a look became a 1960s phenomenon. People wanted to drive his car — the Aston-Martin roadster. They wanted to dress like him, drink like him (“vodka martini, shaken not stirred”), love like him. He rivaled Elvis Presley in cultural impact.

Indeed, to this day, the character of James Bond continues to endure. Each succeeding actor who played James Bond was, fairly or not, measured against Connery’s portrayal. This is hugely ironic since the author of the popular James Bond books, Ian Flemming, created a character so different from the Hollywood version of the character that you wouldn’t recognize him.

Flemming once said of his Bond that he was a “civil servant with a gun.” Hardly dashing or romantic, Bond’s sexuality was defined by the dangerous aura he gave off. Women swooned for it. Flemming’s Bond had a “slim build; a three-inch long, thin vertical scar on his right cheek; blue-grey eyes; a “cruel” mouth; short, black hair, a comma of which rests on his forehead.” Not a matinee idol like Connery or a clown like Roger Moore, Flemming’s Bond didn’t drive fast cars or get dressed in tuxes to go to the casino. He was, like most successful spies — of which Flemming was one — a rather non-descript, ordinary-looking man.

But the times demanded something more dashing, more debonaire. The cold war had to be fought and won and James Bond was enlisted as a culture warrior. Perhaps it’s better that we remember Connery for other roles besides James Bond. Indeed, I will always remember his turn as Sgt. Jim Malone in The Untouchables.

“You just fulfilled the first rule of law enforcement: make sure when your shift is over you go home alive.”

The RNC Chair Election Will Tell Us How Serious the GOP Is About Winning Again
CNN Equates Religious Liberty with Denying Black People Mac & Cheese
Actress Kirstie Alley of ‘Cheers’ fame dies at age 71
Manufacturing consent: How engineered famine will have the masses BEGGING for FEMA camps
Warnock Is Just as Weak a Candidate as Walker