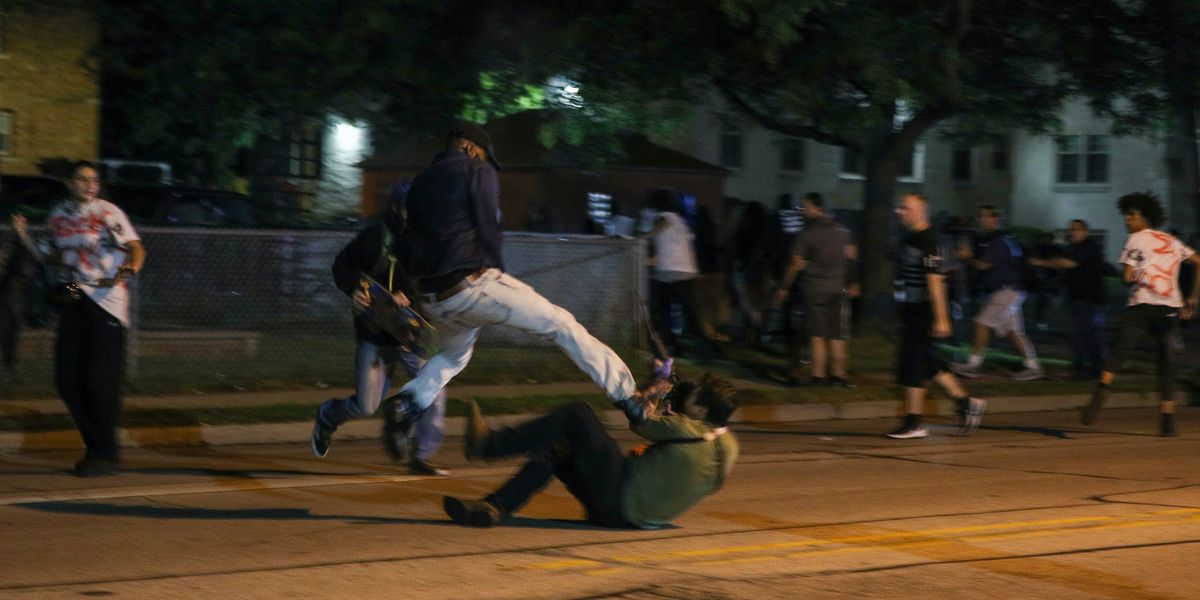 An Illinois judge denied the petition from Kyle Rittenhouse’s attorney and approved his extradition to Wisconsin to face charges, including first-degree homicide.

The 17-year-old Rittenhouse is accused of shooting and killing three people, two of which died, during a Kenosha, Wisconsin, riot on Aug. 25, two days after police officers shot Jacob Blake, a black man, seven times in the back. Blake survived and is paralyzed from the waist down.

Rittenhouse was quickly driven to the border and handed over to the custody of law enforcement in Wisconsin.

Outside the courthouse, protesters on both sides of the issue expressed passionate differences of opinion. One side called Rittenhouse a white supremacist murderer, while the other side said that the charges against him should be dropped in consideration of his right to self-defense.

“The bottom line is, is the petition has been denied, the governor’s warrant is proper and Mr. Rittenhouse will be extradited to Wisconsin to face the charges that he is facing up there,” said Lake County State’s Attorney Mike Nerheim.

“We were confident from the beginning that this would turn out this way, and we’re glad that it has, so we can move on, and Mr. Rittenhouse can move on as well,” he added.

Rittenhouse’s attorney said he would immediately appeal the ruling.

Here’s a local news report about the judgment:

Ho-Ho-NO! Supply Chain Disruptions Could Be This Year’s Grinch
Did The Maricopa County Election Audit Vindicate Trump?
Manchin and Sinema Aren’t the Only Democrats Concerned With the Direction of the Party
House Democrats remove $1 billion to fund Israel’s Iron Dome from spending bill after threats from progressives
Fox’s Greg Gutfeld DOMINATING Liberal Hack Stephen Colbert in the Ratings