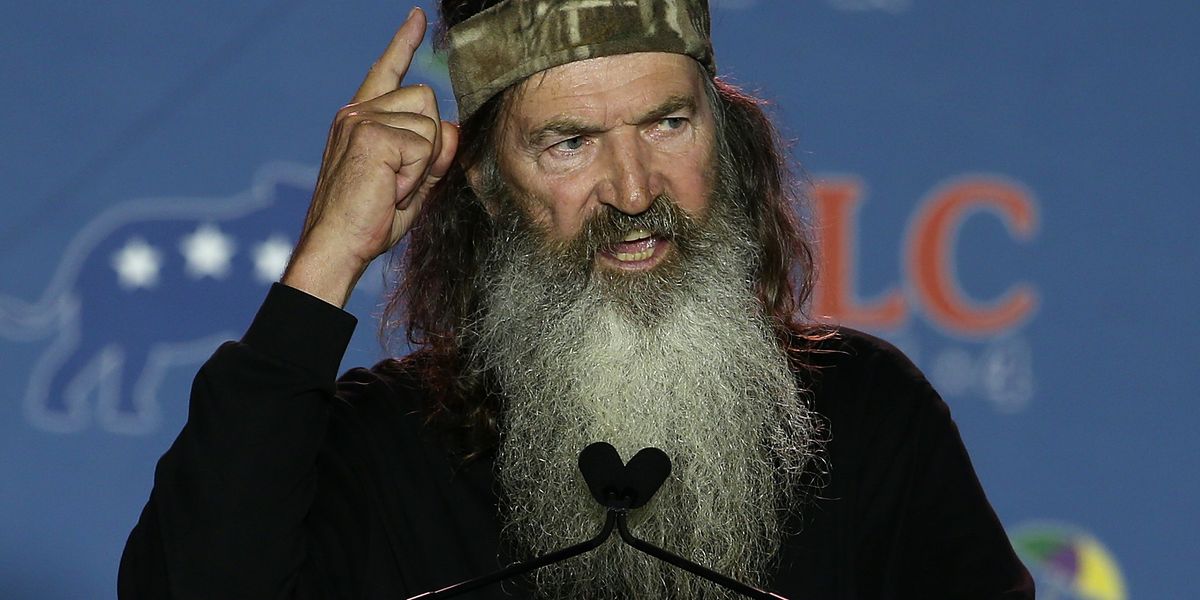 Robertson in August published a new book, “Jesus Politics: How to Win Back the Soul of America.”

Robertson on Wednesday shared a now-viral video of him praying for President Donald Trump’s re-election.

The 74-year-old dynamo — an avid Trump supporter — captioned the video, “We’re at a crossroads. Here’s my prayer today for our country and our president.”

In the video, Robertson says, “Here in America, many of our people, Father, have fallen the ways of the evil one. I pray that you give us time to repent as a nation to turn back to you, Father. My prayer is that you be with one Mr. Donald J. Trump. You know him, Father. We started with him early. We told him what you told us to tell him — that Jesus died for him, was raised from the dead. I would pray, Father, give us four more years with him.”

He concluded, “Help us, Father. Protect us from the evil one each and every day we live.”

At the time of this writing, Fox News reports that Democratic nominee Joe Biden has 264 of 270 votes to win. Trump has just 214.

Ahead of the election, Robertson tweeted that his followers should “vote Godly.”

The accompanying photo read, “Vote for leaders who will promote religious liberty, protect our rights to practice Christianity in every public square, and live lives aligned with Jesus politics.”

“I’m a Trump supporter. I weigh a man in politics, I judge them by what they’ve done,” Robertson said at the time. “That’s how I judge them politicians. I preached the gospel to Donald J. Trump. He’s heard the good news because I told him. He listened.

“My definition for him in two words,” Robertson added. “This is what seems to fit the way he rolls: caustically brilliant. Now you can get on both sides of that. You can accentuate the caustic part of a man, or you can look at irregardless the caustic nature of some of his wordage, he’s brilliant.”

“He is remarkably shrewd when it comes to his policy. It’s remarkable,” Robertson noted. “I’ve never seen a president get that much done in the face of this much blowback and opposition. I’ve never seen a guy do what this dude has done.”