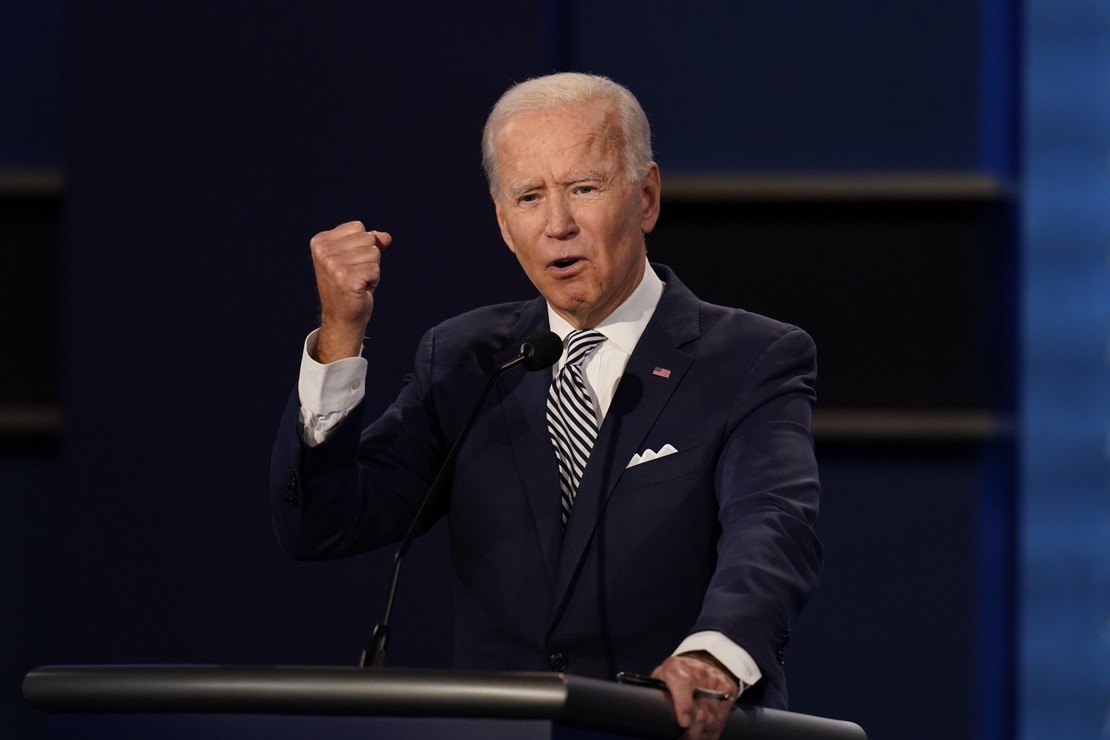 On Friday, a spokesman for Joe Biden’s campaign threatened to have President Donald Trump escorted out of the White House if he refuses to concede the election. While the incoming Biden administration would have the legal right to do this, the threat seems rather premature considering the fact that the election results are still undetermined.

Biden has taken the lead in key states over the past few days, making his path to winning the election more clear than Trump’s. Meanwhile, the president has formally requested a recount in Wisconsin, where Biden won by less than 1 percent. The Trump campaign has also filed multiple lawsuits alleging various forms of fraud.

Outlets like CNN published reports based on anonymous White House sources claiming that Trump has not prepared a concession speech and has no plans to concede should he lose the election. Given the president’s concerns about potential fraud regarding the switch to mail-in voting in many states, it seems reasonable to expect he would await the results of a recount to concede.

Yet the Biden campaign seized on these reports, issuing an aggressive statement.

“As we said on July 19th, the American people will decide this election. And the United States government is perfectly capable of escorting trespassers out of the White House,” campaign spokesperson Andrew Bates threatened.

Responding to reports that President Trump has no plans to concede @AndrewBatesNC tells FOX: “As we said on July 19th, the American people will decide this election. And the United States government is perfectly capable of escorting trespassers out of the White House.”

If Biden ultimately wins the election, after the recounts and the lawsuits, Trump will have to leave the White House, and there’s nothing he can do to stay there. The might of the federal government and armed forces would turn against him if he tried to stay. The idea that the Secret Service would drag Trump out kicking and screaming like a toddler is a leftist fever dream.

True enough, Trump could use his platform to delegitimize Biden, claiming that the election was a fraud for years to come. But when push comes to shove, if Trump loses, he will leave the White House. All this rhetoric about escorting out “trespassers” does is anger the conservatives who are still holding on to hope that Trump may pull this off.

Decision Desk HQ Calls the Race for Biden, But It’s Not Over Yet…