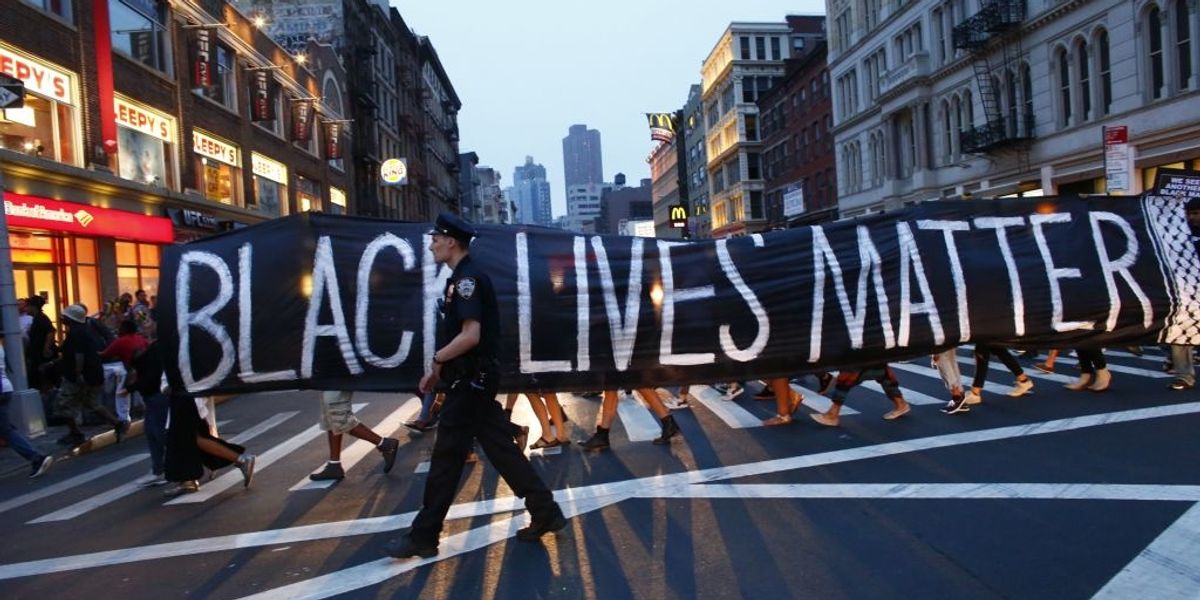 There have been numerous internal discussions by Democratic politicians on attempting to find out why their party underperformed in the 2020 general election. Some Democrats have blamed the party’s support of defunding the police as one of the reasons the DNC’s blue wave flopped as nothing more than a ripple.

Black Lives Matter leaders have responded to the criticisms of the defund the police movement by castigating Democrats who are not fully supporting the far-left policy.

During a DNC conference call earlier this month, some Democrats allegedly lambasted the party’s embrace of progressive ideas.

If the Democrats “are going to run on Medicare for All, defund the police, socialized medicine, we’re not going to win,” House Majority Whip Jim Clyburn (D-S.C.) reportedly said on the call.

“We need to be pretty clear, it was a failure. It was not a success,” Spanberger allegedly said during the call. “We lost incredible members of Congress.

“We have to commit to not saying the words ‘defund the police’ ever again,” she reportedly declared. “We need to not ever use the words socialist or socialism ever again. It does matter, and we have lost good members because of that.”

In another conference call this month, Rep. Vincente Gonzalez (D-Texas) allegedly said, “Defund police, open borders, socialism — it’s killing us. I had to fight to explain all that.”

“A half-dozen Black Lives Matter leaders said in interviews that they felt disrespected and frustrated by the debate over the slogan ‘defund the police,’ instead of the fundamental policy pushed by protesters for systemic changes to policing,” the Politico report stated.

The BLM leaders are now considering “counteroffensives to push back on the criticism,” and an “official rebuttal” on the controversial defund the police strategy.

“There needs to be a response,” said Cliff Albright, co-founder of the group Black Voters Matter. “We got to control the narrative because it’ll become a narrative that keeps us from being able to move further and faster on these issues.”

DeRay Mckesson, co-founder of the police reform organization Campaign Zero, said criticism of “defund the police” is a “smoke screen.”

“If people are confused about something, part of our responsibility is to make people less confused — forget the [Democratic] Party,” Mckesson said.

Rashad Robinson, president of the nonprofit civil rights group Color of Change, which is a partner organization in the Black Lives Matter movement, said he has “not seen the data sets to support” the idea of the defunding the police messaging causing the unforeseen losses in the House and Senate in the 2020 election.

Domingo Garcia, president of the League of United Latin American Citizens (LULAC), disagreed with the notion that defund the police strategy didn’t scare away voters.

“It went from Hillary to Trump. Why? Because the issues of law and order are impacting Latinos quite a bit,” Garcia told NPR. “For example, a lot of the border patrol, law enforcement are heavily Latino in the Rio Grande Valley. So when you are talking about defunding the police, and you don’t stand up to those types of rhetoric, then it leaves an opening for Republicans to come in and take advantage of that.”