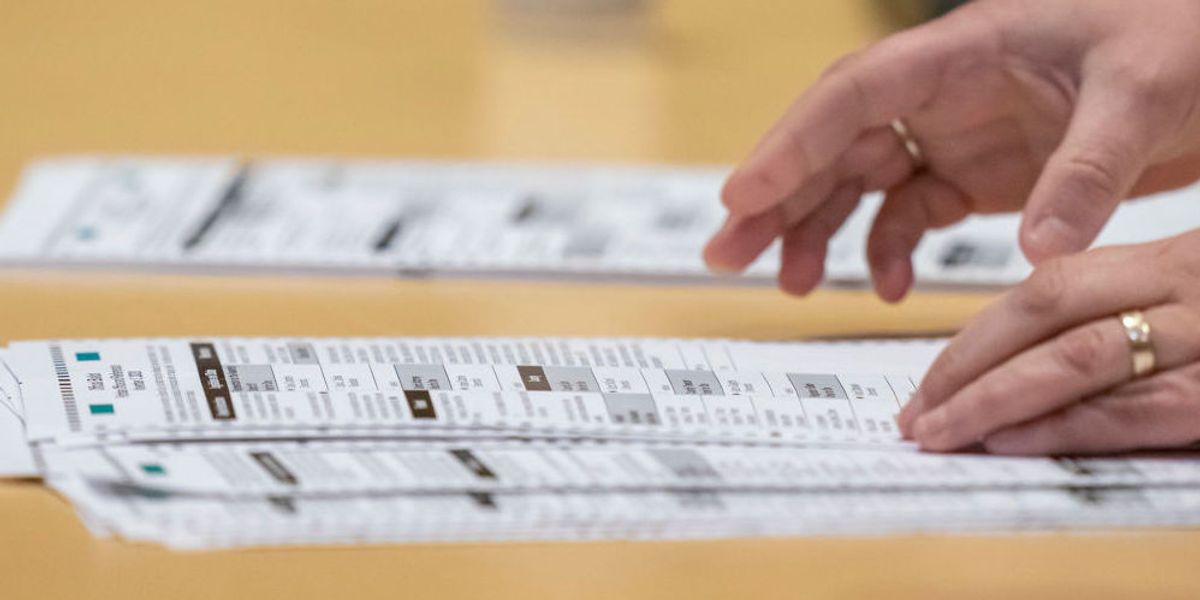 Georgia will conduct another recount of its presidential election results after a request from President Donald Trump’s campaign, Axios reported.

The development comes despite the fact that Georgia has already certified its election results, which happened after Georgia Secretary of State Brad Raffensperger (R) conducted an entire hand recount of the state’s presidential election results.

The hand recount affirmed Georgia’s results and Joe Biden’s victory in the Peace State. The Associated Press reported, “No individual county showed a variation in margin larger than 0.73%, and the variation in margin in 103 of the state’s 159 counties was less than 0.05%, a memo released with the results says.”

Why a recount now?

Despite the certification, Georgia officials said Trump’s campaign could request another recount because the final margin between Trump and Biden was less than 0.5%.

On Saturday, the Trump campaign hand-delivered a letter to the state secretary of state’s office asking for another recount, the AP reported.

“Today, the Trump campaign filed a petition for recount in Georgia. We are focused on ensuring that every aspect of Georgia State Law and the U.S. Constitution are followed so that every legal vote is counted. President Trump and his campaign continue to insist on an honest recount in Georgia, which has to include signature matching and other vital safeguards,” Trump’s team said.

In response, Raffensperger asked his deputy to prepare county officials for the recount, emphasizing a transparent process.

“This will be highly scrutinized so emphasize to the counties the importance of transparency and accuracy of the process,” Raffensperger said.

The recount will be done using scanners that read and tabulate the votes. County election workers have already done a complete hand recount of all the votes cast in the presidential race. But that stemmed from a mandatory audit requirement and isn’t considered an official recount under the law. State law requires that one race be audited by hand to ensure that the machines counted the ballots accurately, and Raffensperger selected the presidential race. Because of the tight margin in that race, a full hand count of ballots was necessary to complete the audit, he said.

With few exceptions, nearly every legal maneuver by Trump’s campaign to challenge the close election results have been dismissed by judges, tossed from court, or withdrawn by the campaign.

Trump’s campaign was dealt another loss late Saturday by U.S. Middle District Judge Matthew Brann, who rejected the Trump campaign’s request to invalidate millions of Pennsylvania votes and delay the certification of the state’s election results.