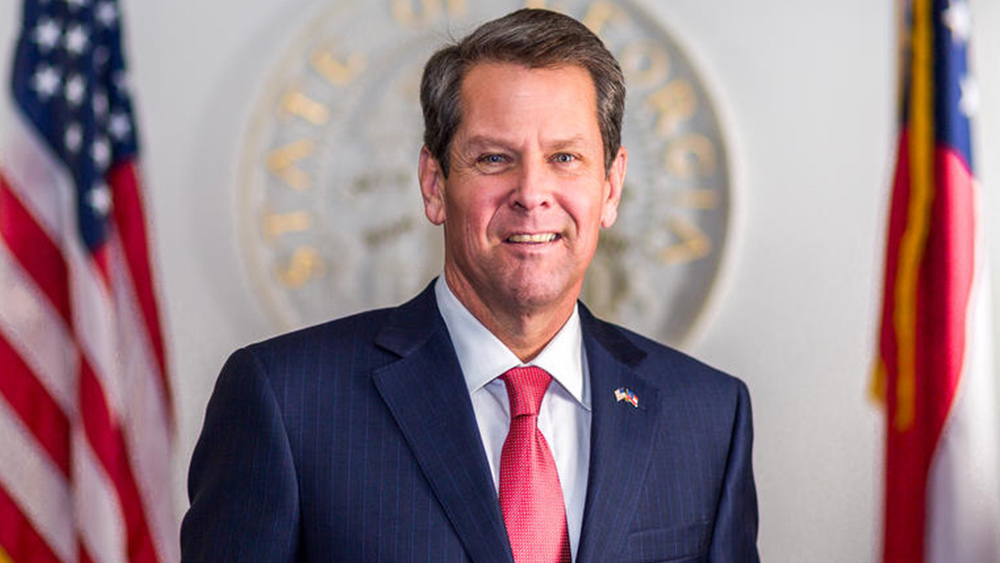 (Natural News)
In July of this year, Natural News reported how California Gov. Gavin Newsom was caught wiring half a billion dollars to communist China as part of a “massive face mask money laundering scheme.”

Back in April, even the mainstream media was questioning what Newsom was up to when it was revealed that he had wired half a billion dollars to an electric car company in China to supposedly purchase “N-95 masks” for the Wuhan coronavirus (COVID-19). This decision was never voted on or approved by legislators, and when pressed about the details of the deal, Newsom refused to disclose them.

Keep in mind that this half a billion dollars was just the first of two installments amounting to a full billion dollars being sent China to supposedly purchase face masks for Californians – face masks that never actually arrived, by the way. As of this writing, the Chinese electric car company in question, BYD, still has the money and has yet to send over a single face mask.

Now, bombshell information is emerging that indicates Georgia Gov. Kemp may be involved in exactly the same scheme. These state officials send huge amounts of money to China under the cover of buying “covid supplies,” then China launders the money into financial kickbacks for the Governor’s family members or business entities.

This is exactly what is now being alleged by attorney Lin Wood, and it describes a shocking pattern of communist Chinese infiltration and corruption of U.S. governors. (See the full interview posted below.)

I believe that Brian Kemp is corrupt, and I think he was corrupted with Chinese money. And I don’t think he wants this election overthrown and the real results posted because then Brian Kemp is going to be facing a Trump administration Attorney General, and Brian Kemp would find himself in jail. It’s that simple. He sold himself out, now he’s trying to hide to try to get this election validated even though it’s illegal, because if it’s invalidated, Brian Kemp and a lot of other Georgia people are in trouble, including the Secretary of State.

I’m a defamation lawyer. I have stated publicly that Brian Kemp and Raffensperger are corrupt and they took money from the Chinese on the covid deal and on the Dominion voting deal. I bet you anything Brian Kemp won’t sue me for defamation. Because he knows if he did, he’d go into court, I’d have discovery, and I would prove that he did it, that it’s true.

Other indy media sources are also reporting that the Trump administration, via the NSA, has proof of the financial transactions that show Kemp and Raffensperger taking bribery money from communist China. Trump was waiting for Kemp and Raffensperger to complete the crime of “certifying” Georgia’s voting results before moving against them for criminal fraud and corruption.

We are now hearing that communist China ran a web of financial kickbacks and bribes to multiple governors and state officials across America, including California and Georgia, with many other states soon to follow. In every case, governors and state officials transferred huge sums of money to Chinese front companies for “covid supplies” that were either never delivered, or delivered as low-cost, low-quality items nowhere near the stated value. A portion of the extra funds was paid back to family members and specially structured business entities connected to the state officials, giving them control over the illicit funds.

This story is developing, and more information will be emerging this week. Expect criminal indictments soon.

Hear the full interview from the John Fredericks Show here:

Military, police and first responder discounts are available the Brighteon Store. Thank you for your service, and your support!

Here’s my Situation Update podcast for Nov. 23, with the latest details on election fraud, the attempted coup against America and much more:

Hundreds of vaccinated doctors, medical workers catch COVID-19 in Indonesia; some have been hospitalized
Revenge of the Laptop: DOJ Looking Into Hunter Biden, Firm, for Illegal Lobbying
Group inspired by Greta Thunberg admits they have been a ‘racist, white-dominated space’ and then disbands
Biden’s ‘Build Back Better World’ Plan Isn’t Enough to Counter China’s Investments
How Does MSNBC Justify Dishonest Joy Reid Defending Debunked 1619 Project?